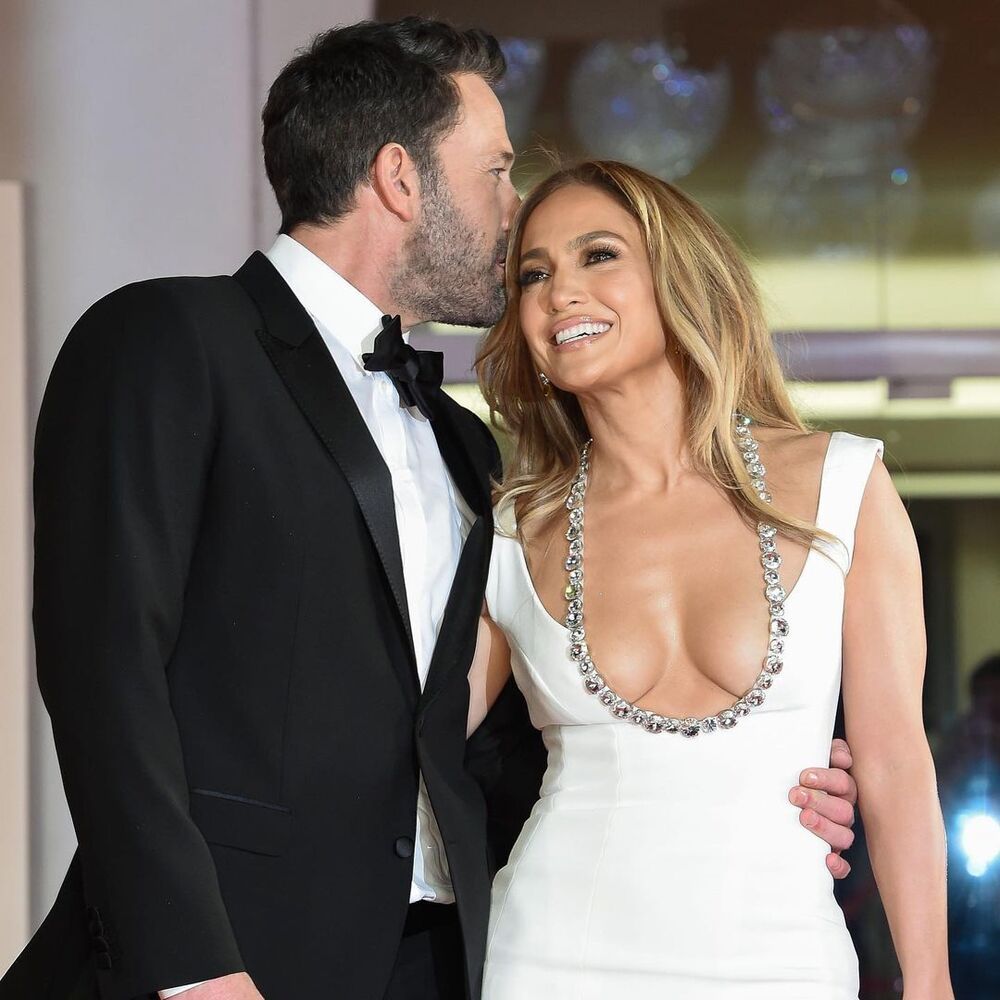 Last Week, The Best Dressed Men Reminded Us That Debonair Is Subjective

Ben Affleck and Jennifer Lopez are married, Tiwa Savage bags doctorate degree, Mahrez signs 3-year Man City contract. Stay in the know with our Rave News Digest which summarizes five of the hottest global news you need to catch up on, saving you time and energy. Consider it your daily news fix.

Jennifer Lopez and Ben Affleck in new photos from their wedding. 🤍 pic.twitter.com/kcifuJQE4I

Superstar celebrity couple Jennifer Lopez and Ben Affleck wedded on Saturday, according to a Clark County marriage license. The couple, who dated and became engaged in the early 2000s before breaking up and spending 17 years apart, rekindled their relationship last year. The couple received a marriage license in Clark County, Nevada, on July 16, court records show.

The license was issued to Benjamin Geza Affleck and Jennifer Lopez, who are also identified as Jennifer Affleck. Lopez confirmed the news in her newsletter which she ended by saying: “We did it. Love is beautiful. Love is kind. And it turns out love is patient. Twenty years patient… Love is a great thing, maybe the best of things-and worth waiting for,” and signed off with the name Mrs. Jennifer Lynn Affleck.

2. Tiwa Savage bags doctorate degree from the University of Kent

Nigerian music star Tiwa Savage has bagged a doctorate degree from the University of Kent. The mother-of-one, who completed a degree in Accounting at the University, was awarded an honorary degree during its congregation ceremonies at Canterbury and Rochester cathedrals. The university gave reasons why the music star was awarded the honorary degree.

Congratulations to the singer on this milestone.

Seasoned actress Bonnie Mbuli has launched her jewelry range. Taking to her Instagram recently, she shared the news with her followers and introduced her new collection. “It’s here. Bon Ami is a celebration of beauty and resilience. Adorn yourself while remembering to love, accept and celebrate yourself. Our pieces are engraved with affirmations because words carry energy and with words we can create worlds. Our first collection is a collaboration with @zacki.jewelry_sa,” she wrote.

The actress recently went down memory lane reflecting on her life’s journey. She shared pictures of herself, her children, and her ex-husband. In another post, Bonnie explained that she was in a space of catharsis to make room for new things to come into her life.

We're not crying, you're crying 🥲

Ethiopian Tamirat Tola has won the gold in the men’s marathon at the World Athletics Championships in the US. He crossed the line in two hours five minutes and 36 seconds — a championship record. Tola’s compatriot Mosinet Geremew came second and Bashir Abdi from Belgium finished in third place.

2025 💙 Proud and happy to remain a Cityzen, with always the same thirst for trophies. We keep going 🔥 pic.twitter.com/9VgdwaLj27

Riyad Mahrez has signed a new three-year contract that will keep him at Manchester City until 2025. The Algerian winger had just 12 months remaining on his contract and would have been available for free at the end of the season.

City has been busy tying down a number of senior players to longer-term contracts with Rodri signing a five-year deal earlier this week and an extension for Phil Foden expected to be announced in the near future. City has lost two wide players this summer with Raheem Sterling’s £47.5m ($57m) move to Chelsea confirmed following the departure of Gabriel Jesus to Arsenal in a £45m ($55m) deal.

Summer Trends: Très Chic Summer Maxis You Need To Have This Season

Last Week, The Best Dressed Men Reminded Us That Debonair Is Subjective