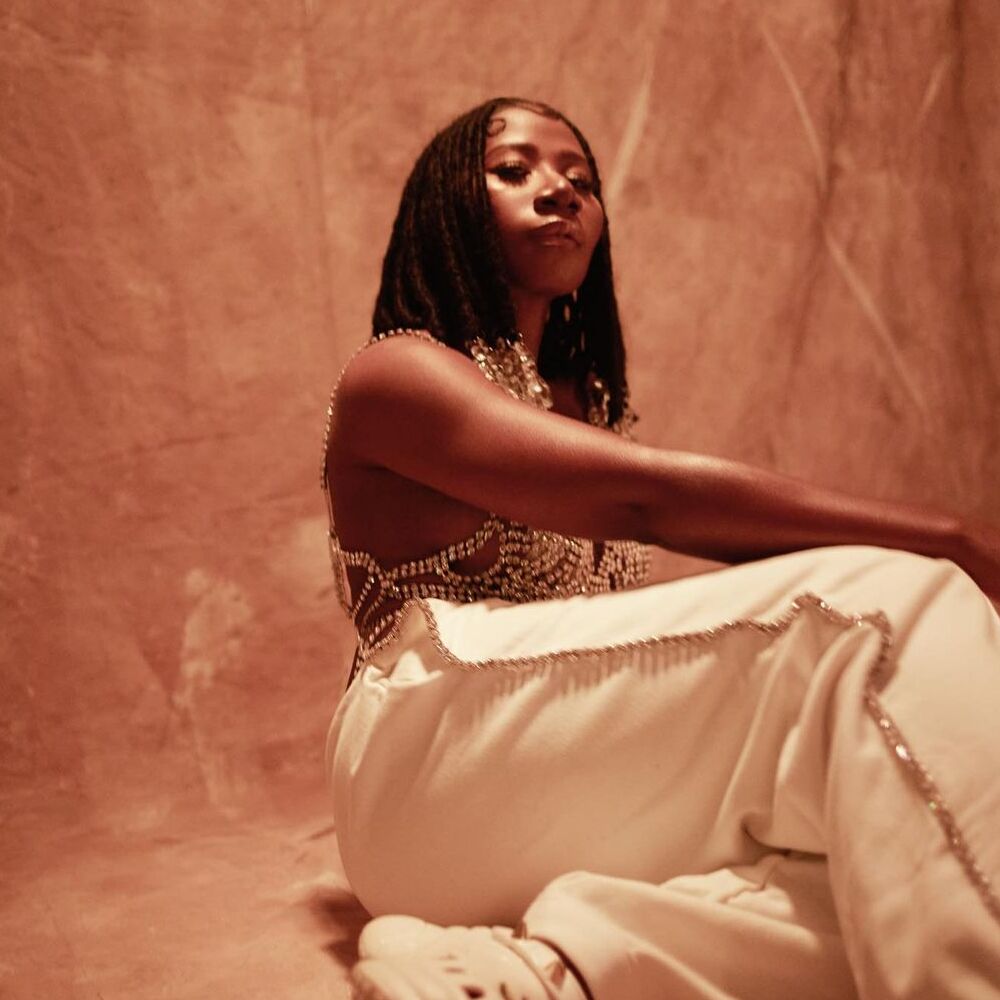 Asa announced as Spotify ambassador, Kylie Jenner welcomes second child, Ronaldo becomes first person to reach 400m followers on Instagram. Stay in the know with our Rave News Digest which summarizes five of the hottest global news you need to catch up on, saving you time and energy. Consider it your daily news fix.

Platinum selling singer, Asa, is the latest Spotify EQUAL Africa Music Program ambassador of the month. This announcement follows the release of her most recent single, “Mayana”, which was featured on the cover of Spotify’s EQUAL Africa playlist in December 2021. In line with Spotify’s bid to promote gender equality in the music industry and showcase influential female musicians, the global streaming platform welcomes Asa to join the EQUAL program’s list of formidable African women making waves in music.

This feat comes after Asa announced her next concert in Lagos which comes up on May 8th. She also confirmed her upcoming album.

Cosmetics mogul, Kylie Jenner, announced on Sunday, February 6 via Instagram the birth of her second child with boyfriend Travis Scott. Jenner, 24, shared a black-and-white photo of their baby’s hand. She captioned the picture with a blue-heart emoji and the apparent birth date “2/2/22,” just a day after the birthday of the couple’s 4-year-old child, Stormi Webster.

The Keeping Up with the Kardashians star revealed in September that she was expecting a second child, and she has been wanting to give Stormi a sibling for a while.

Congratulations to the parents.

Congratulations are in order for Nomalanga Shozi after she revealed she is pregnant with her first child. The media personality took social media by storm on Sunday after she announced the news on her Instagram, posting a steamy half-naked image of herself showing her baby bump. “Rumour has it,” she captioned the post.

It is not clear who the father of her baby is as she’s led a private life on social media, posting only work and lifestyle curated content.

Congratulations to the expecting mum.

A fire that raged for two days in Kenya's Aberdare National Park has been extinguished after burning through hundreds of hectares of wilderness, a government forest official said https://t.co/R4xXVejzxl

Forest rangers and volunteers battled flames and strong winds on Sunday to stop a fierce fire raging across Kenya’s Aberdare national park for nearly 24 hours. The blaze broke out on Saturday night, according to an official working for Kenya Wildlife Service (KWS), the government body in charge of national parks, who said the fire was “moving very fast.”

“It is on the grasses, it is spreading and very windy,” the official told AFP on condition of anonymity, explaining that he was not authorized to speak to media. “We have mobilized the community and staff around and today they have really tried their best… it is only that they were overwhelmed.”

Ronaldo is first person to 400MILLION Instagram followers as he pips Jenner https://t.co/SjgBjsfp1B

Manchester United superstar Cristiano Ronaldo has become the first person to pass 400 million followers on Instagram. Ronaldo has established himself as one of football’s all-time greats across a glittering 22-year career, breaking all kinds of individual records for goals while also winning the biggest team prizes the game has to offer. Despite turning 37 on Saturday, the Portuguese is showing little sign of slowing down, and his popularity away from the pitch only appears to be growing.

Ronaldo is the first person to reach 400 million followers on Instagram, with his account second only to the platform’s official handle — which currently has 469 million. The five-time Ballon d’Or winner was first to reach the 200 million followers mark in January 2020 and has managed to double that number in just two years, with Paris Saint-Germain’s Lionel Messi the second most followed footballer on Instagram at just over 300 million.