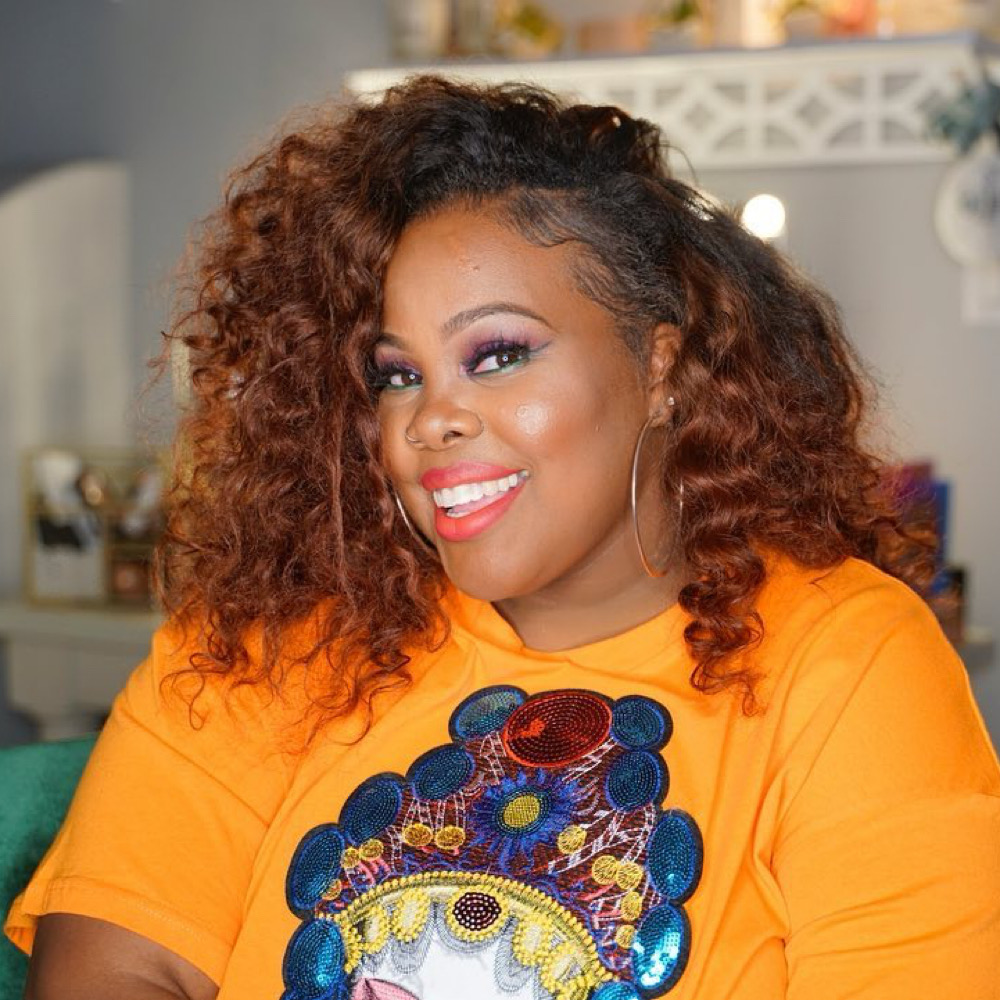 Amber Riley is engaged, Flavour announces his upcoming album, The Undertaker retires. Stay in the know with our Rave News Digest which summarizes five of the hottest global news you need to catch up on, saving you time and energy. Consider it your daily news fix.

Amber Riley is Engaged! The former Glee star announced on Monday that she’s engaged to boyfriend Desean Black. Amber Riley shared that she’s engaged on Instagram with a photo of herself and her new fiancé, sitting side-by-side in seemingly coordinated ensembles. “There was a time when I thought I didn’t want or deserve this kind of love. I’m looking at a man who changed my mind,” Riley captioned the photo. “My time by myself, loving on myself, getting comfortable with myself, prepared me for you, and prepared me for this.”

“I so proud to say, I am the future Mrs. Black. I love you @deseanblack_official and I thank you for your patience, your friendship, and your partnership!” she concluded. “What God has joined together, let no man separate.” #HappilyEngaged #Engaged #BlackLove.”

Congratulations to them both.

Nigerian superstar, Flavour is set to release his seventh studio album, ‘Flavour of Africa’ on December 4. The album will be a follow-up to his last album, ‘Awele’ as well as his 2019 EP with fellow singer Chidinma.

The album is said to reveal a new side to Flavour. It will be released by OneRPM and Flavour’s 2Nite Entertainment. It is also currently available for pre-order on all platforms. Amber Riley engaged.

South African opera singer Stéfan Louw continues his quest to raise funds for his wife Marisa’s breast cancer treatment. Louw is gearing up for his upcoming performance at the Pierneef Theatre in Pretoria, this Sunday, November 29, as part of a series of fundraising concerts for his wife’s ongoing treatment.

Louw’s wife was diagnosed with an aggressive form of breast cancer in August 2019 and she has undergone chemotherapy and several other treatments over the past twelve months. On November 30, she will be admitted to the hospital for her seventh surgery since her double mastectomy in September 2019. Send an email to [email protected] to book tickets.

4. Ghana: Akuapem Poloo to appear before the court on January 29. Amber Riley engaged.

January 29, 2021, has been set for actress Akuapem Poloo to appear before the court after she was charged with the publication of nude pictures. The trial which was supposed to come off on November 23, was changed after the prosecutor failed to show up in court on Monday. It was reported that Chief Inspector Agartha Asantewaa was on leave allowing the court to suspend the case to next year.

On June 30 Akuapem Poloo faced backlash when she posted a naked picture of herself with her son to celebrate his seventh birthday. She was later charged for publication of obscene material and two counts of engaging in domestic violence.

5. The Undertaker retires after a 30-year WWE career

WWE legend The Undertaker officially retired at “Survivor Series” on Sunday. The 55-year-old wrestling legend – whose real name is Mark Caraway – was honored with a star-studded tribute from fellow professionals including the likes of Shawn Michaels, Kane, Triple H, and Ric Flair at the end of the annual extravaganza, which was held at the WWE ThunderDome in Orlando, Florida. Amber Riley engaged.

Even his late manager Paul Bearer made an appearance in the form of a hologram. A video tribute to his 30-year WWE career aired, with the likes of John Cena, ‘Stone Cold’ Steve Austin, and Edge among those who spoke in the clip.