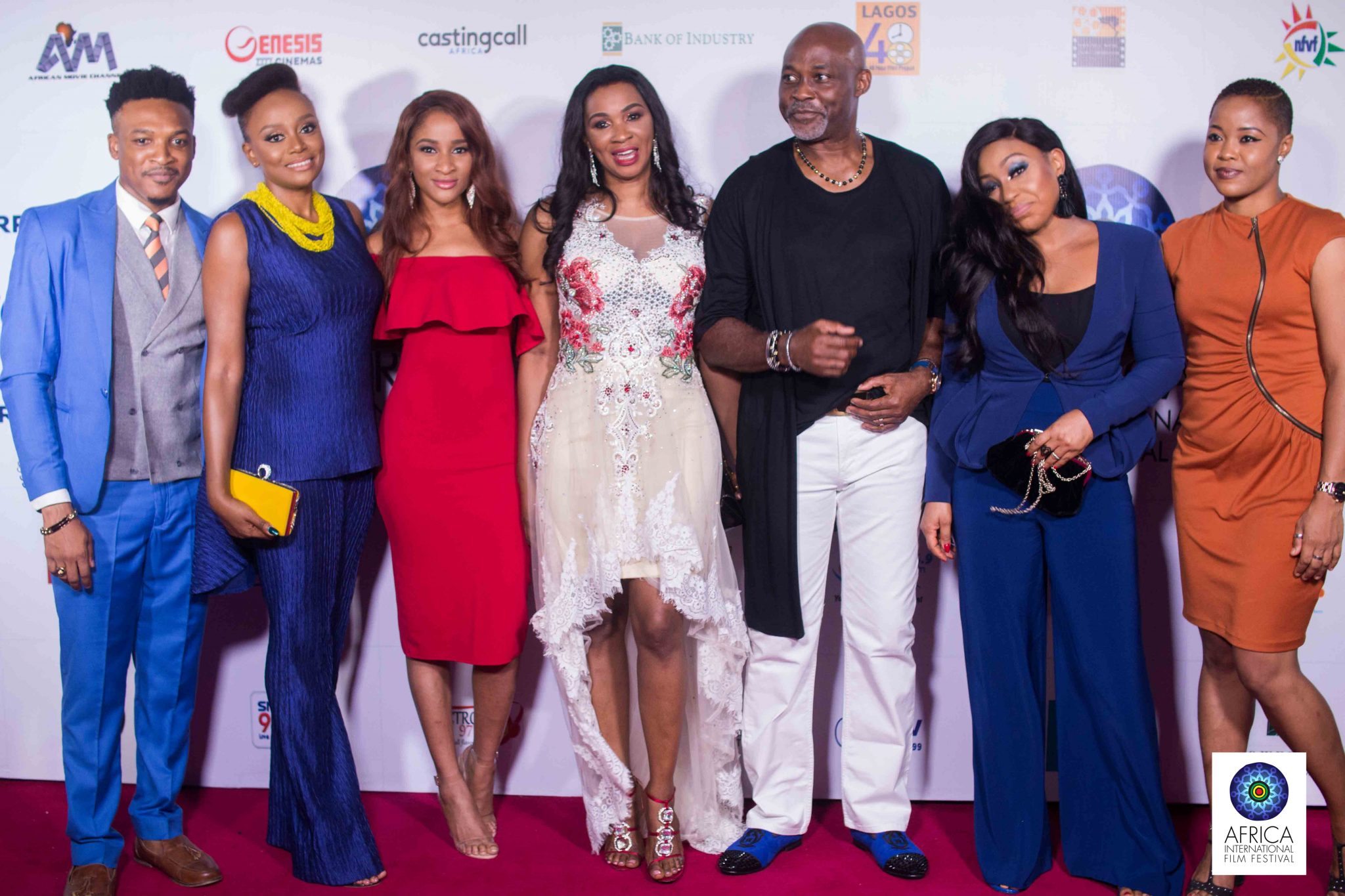 AFRIFF 2016 patron Herbert Wigwe, who also serves as the CEO of Access Bank, welcomed the festival attendees and pledged his continuous support for the film industry through the bank’s different interventions in the creative sector. He noted the importance of preserving Africa’s legacies via film.

The Minister of Information and Culture, Alhaji Lai Mohammed also restated the federal government’s  support for the entertainment industry. He noted that entertainment had potential to balance out the nation’s over-dependence on oil, as the government has to look inwards for industries that have the potential of putting Nigeria on the global business map. He assured that government would enact policies to make the business terrain friendlier for the film industry.

The CEO of Filmhouse Cinemas/Film One Distribution, Kene Mkparu introduced the opening film, Birth of a Nation, as an African story which every African should see because of its timeliness and relevance. He gave a brief account of Birth of a Nation‘s journey from Las Vegas to Lagos and introduced Chike Okonkwo, a Nigerian actor who had an onscreen role in the film. Okonkwo gave a brief welcome message from director, Nate Parker, who expressed his excitement and gratitude for all the support the film has received from Africa.

AFRIFF is a week-long programme that runs from November 13 to 19, exhibiting about 155 world-standard feature, short and documentary films. Its scheme also encompasses talent development classes, industry workshops and creative discussions.