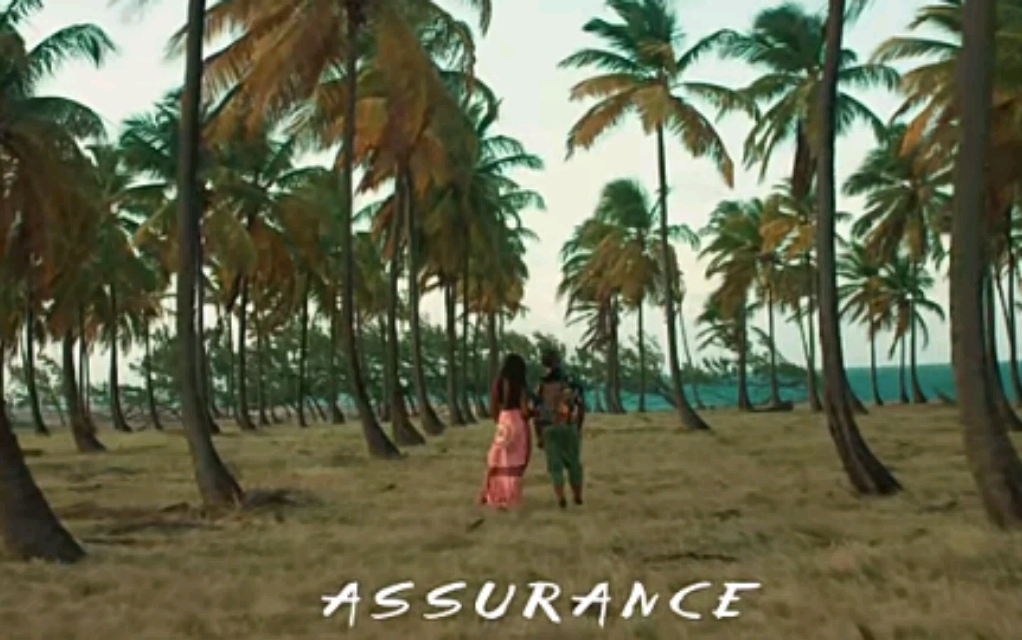 n recent times, the Nigerian and African music industry, at large, has gotten much deserved global praise and attention. This has led to successful collaborations with many western artists who want to jump in on what’s hot right now, proving how much of a force to be reckoned with African music is.

What’s even more important is for artists to make songs that transcend localities; songs that cross invisible cultural borders and appeal to both local and global fans. This is what makes certain songs hot in Africa and others not so hot.

Thanks to buying a Porsche for his girlfriend, Chioma, and using it as a marketing gimmick for this song, Davido quickly went viral with this song which led to a social media trend and everyone tweeting about it. As with most love songs, Assurance definitely put a smile on anyone’s face who listens to it no matter their location and with an energetic beat, we can see people dancing to it in dance-halls across the world.

Kwangwaru by Tanzanian artistes Diamond Plantinums and Harmonize is without a doubt my favourite Tanzanian song at the moment. An easy listen with a great beat, it is quite easy to see why this song has received considerable love from fans within and outside the African continent because everyone loves a great beat especially one that makes you want to dance!

A true eastern Nigerian music icon, Phyno’s ability to bring out his Igbo rap magic without losing the attention of those who aren’t from eastern Nigeria is truly amazing and inspiring. His rap verses are always super witty, clean, and interesting while his visuals only seem to get better. With Oyeoma all these and so much more come out to play especially as it features the Mr Baddo himself Olamide!

Ghanaian music is definitely on a steady rise with new artists popping up to take the industry to new highs and a good number of veterans continuing to create great jams. King Promise’s song Selfish is a true hit. An interesting Afropop take on a love song, detailing how he can’t be away from the love of his life.

5. Cassper Nyovest | Push Through The Pain

Push Through The Pain, from South African music genius, artist and producer Cassper Nyovest, is quite a beautiful song that tells a story of perseverance with an iconic happy ending. Despite the visuals of this song being released barely a week ago, it has already been celebrated beyond the shores of Africa and has led to several YouTubers sharing their reaction videos to the song and the song ranking super high on the charts already.