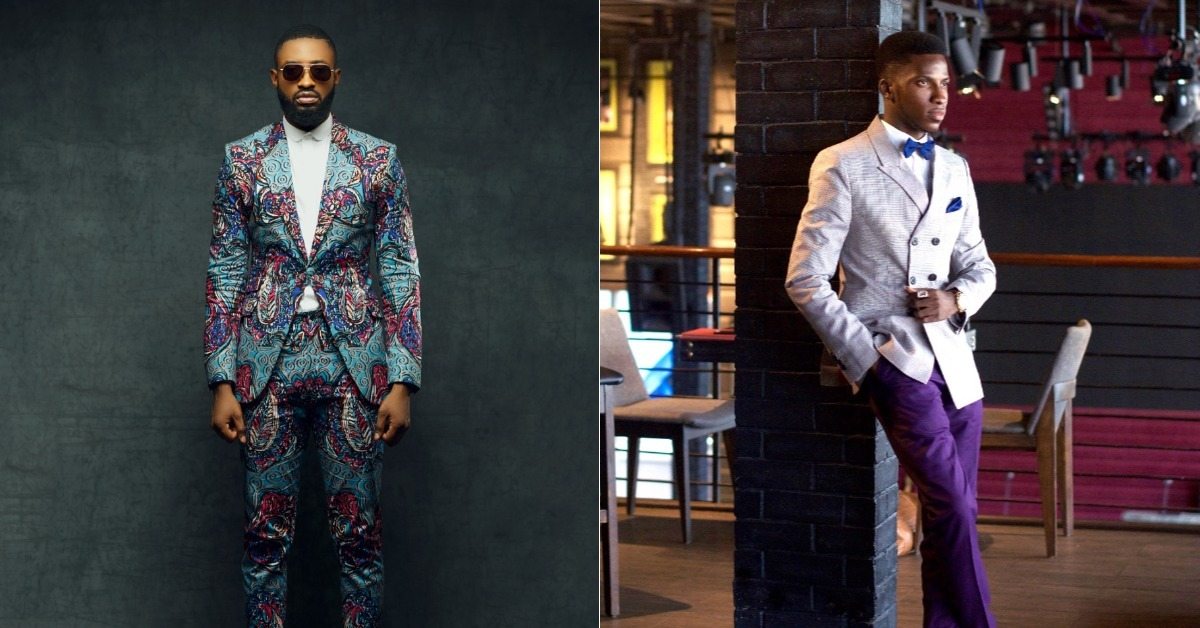 Fashionable Mum Of 4! KEKE OLISEMEKA Shows Off Her Fearless And Fabulous Side In Style

2017 was filled with so many ups in the Nigerian fashion industry with the men stylistas and influencers coming through several times. From big time collaborations to outfits that broke the internet to fashion lines that had us drooling, the menswear scene saw a major leap in interest as more people caught wind of the fact that men love to look good almost as much as the women folk. male fashion influencers We can definitely say 2017 was the year for our African Gentleman, with a visible career growth but what has us putting him on this list isn’t his vocal and lyrical ability but his ability to turn heads with every outfit he dorns on. His unapologetic Afrocentricity has endeared him to the hearts of many and his ability to push fashion boundaries and expectations has earned him the hearts of even more. Ebuka is no stranger to the best-dressed list. In the years he has been active on the scene he has built a reputation as a very fashionable man but what solidified this already known fact was when he stepped out in the ‘Agbada that broke the internet’ to the celebrity wedding of Banky Wellington and Adesua Etomi and that moment was and remains one of the top fashion moments of 2017. Spectacular editorials, perfect prints, power dressing, colourful pieces, casual ensembles and much more were the things style blogger Akin Faminu brought to the fashion table this year. Akin’s work was highly celebrated and he got the credits he duly deserved as his content kept undergoing consistent evolution ensuring he stayed on top of the game and represented the males in the fashion industry quite well. From being a panelist in top shows, collaborating with Top Nigerian artist Davido to release the hottest fashion line: Davido X Orange Culture, it’s safe to say Adebayo Oke-Lawal had a very good year. His audacious style makes him a target for fashion media but it’s obvious Adebayo was made for this.

Which of these guys is your fave? Tell us by commenting below.

See Dope Ways To Announce Yourself In ANKARA

Fashionable Mum Of 4! KEKE OLISEMEKA Shows Off Her Fearless And Fabulous Side In Style