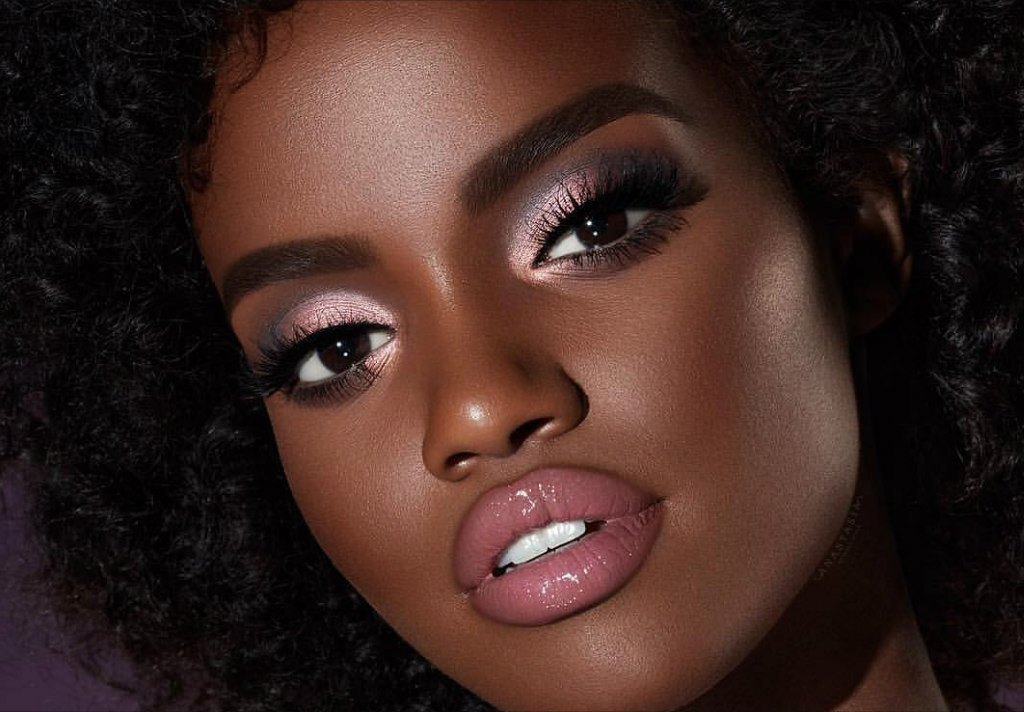 There is no doubt that Africa is home to millions of beautiful women from diverse cultural backgrounds but for ages, the rest of the world tried to exclude African women from its definition of “beauty.” The rise of dark-skinned models on the international stage has contributed to a change of this narrative while also paving the way for more dark-skinned girls or girls of African descent to pursue their dreams in the world of high fashion.

We can all agree that it has not always been easy for African models to succeed in the fashion industry, which has been known to be discriminatory and even racist at times to black models.

Models like Alek Wek and Oluchi Orlandi and their predecessors had been overlooked based on the colour of their skin alone. However, as they climbed their way to the top, they defied industry standards, succeeding beyond measure and paving the way for the likes of Duckie Thot and Mayowa Nicholas. Even more, they’ve become role models for generations of young black girls who often lacked representation in the fashion world.

To celebrate the beauty of African women, we have compiled a list of some of the most beautiful African models who are making their mark at home and abroad. However, these women aren’t just redefining beauty standards, they’re sustaining a revolution while building successful careers across the globe.

Here are 10 of the most beautiful models from Africa… 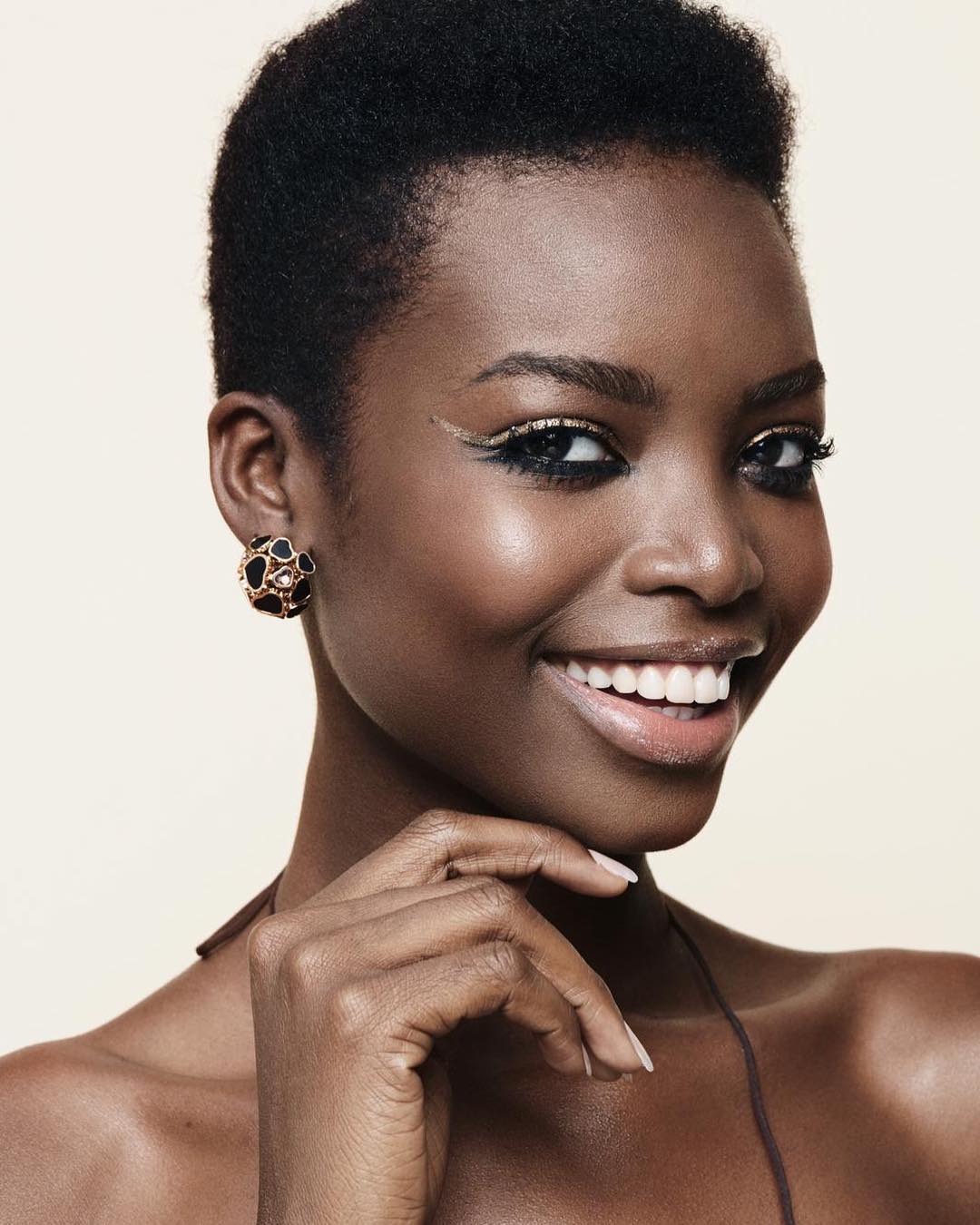 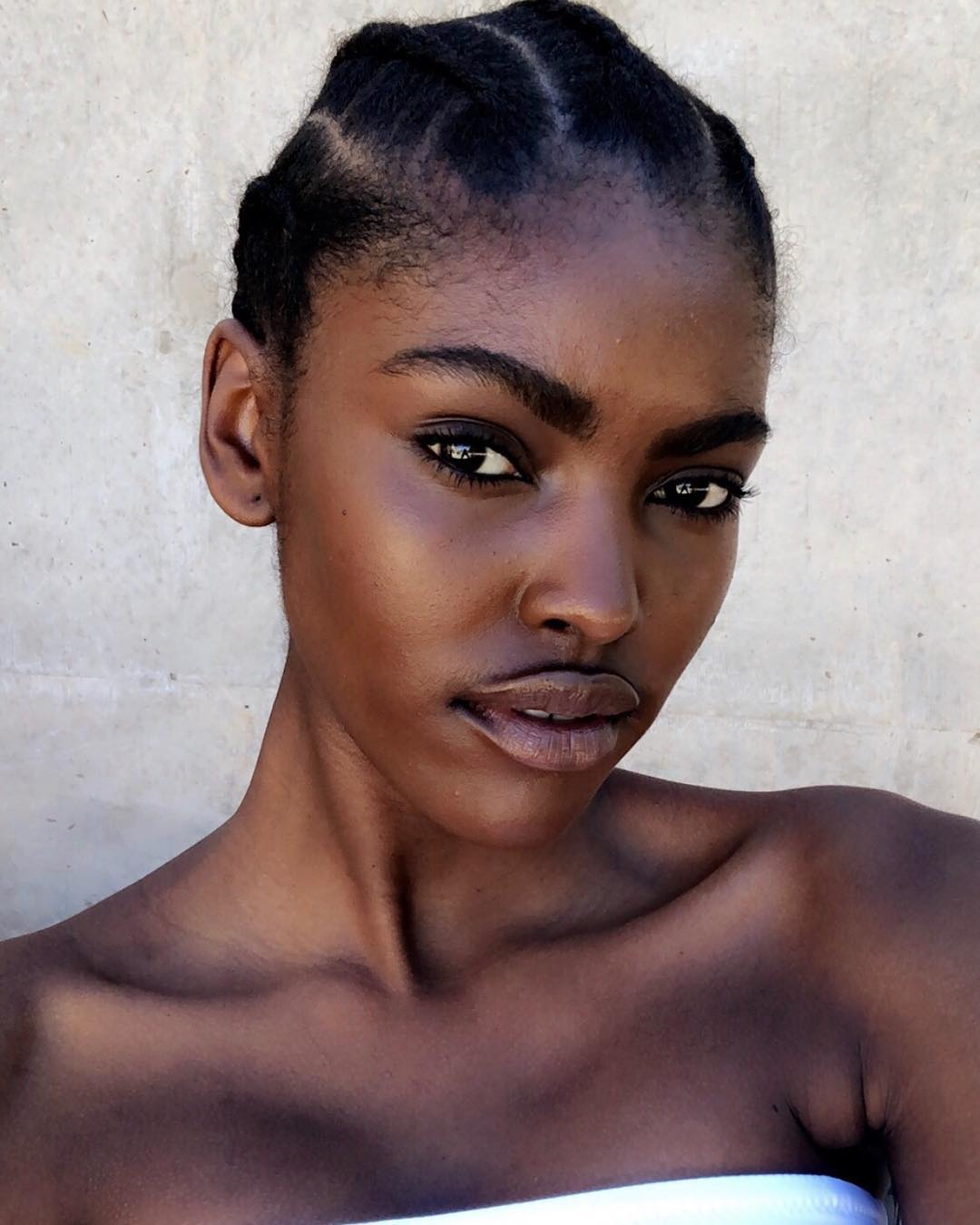 In 2013, Amilna became the first black female finalist to reach the Top 3 position at the Elite Model Look competition. In 2018, she was ranked by models.com as one of the “Top 50” models in the modelling industry. The 20-year-old is currently signed with The Society Management. 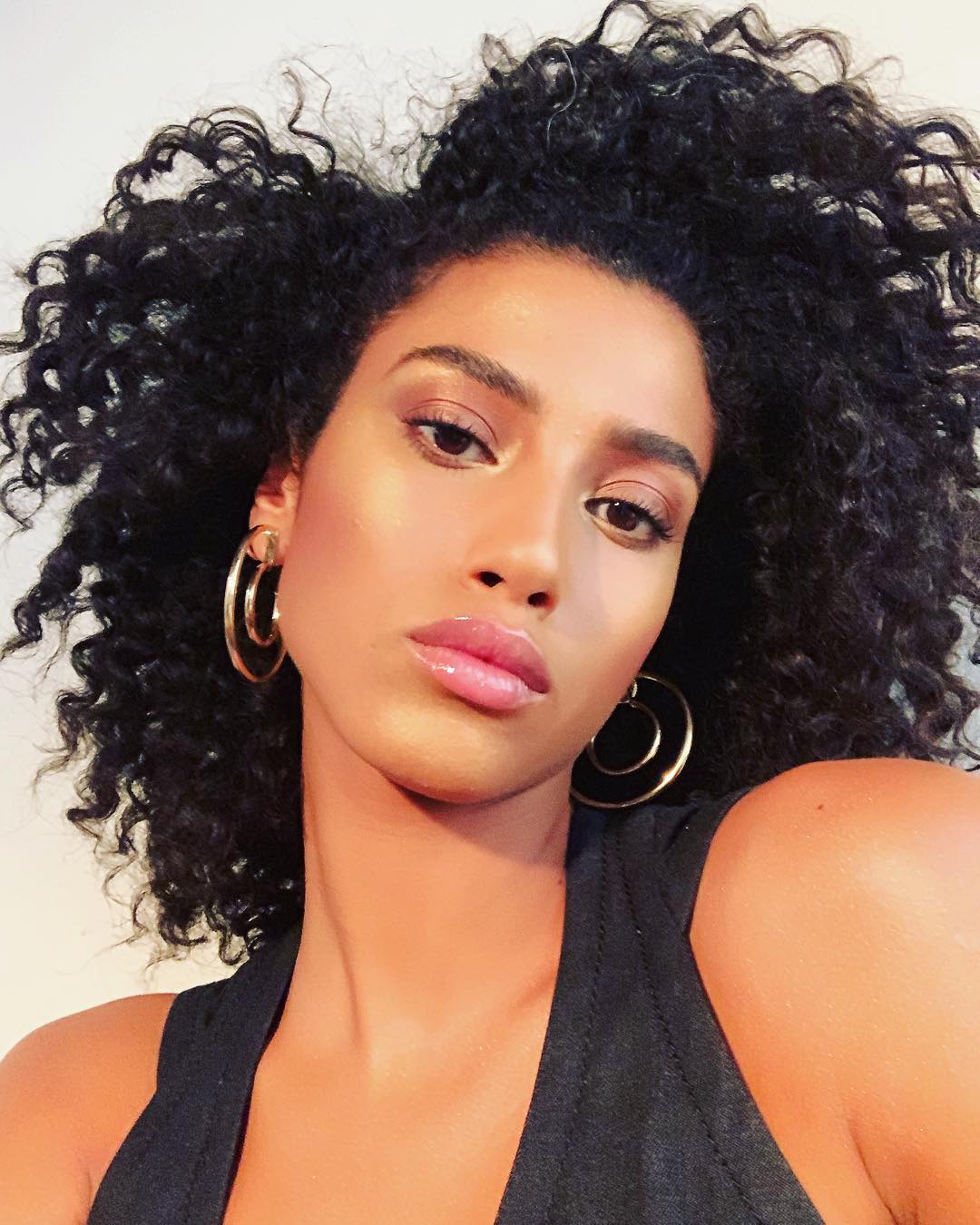 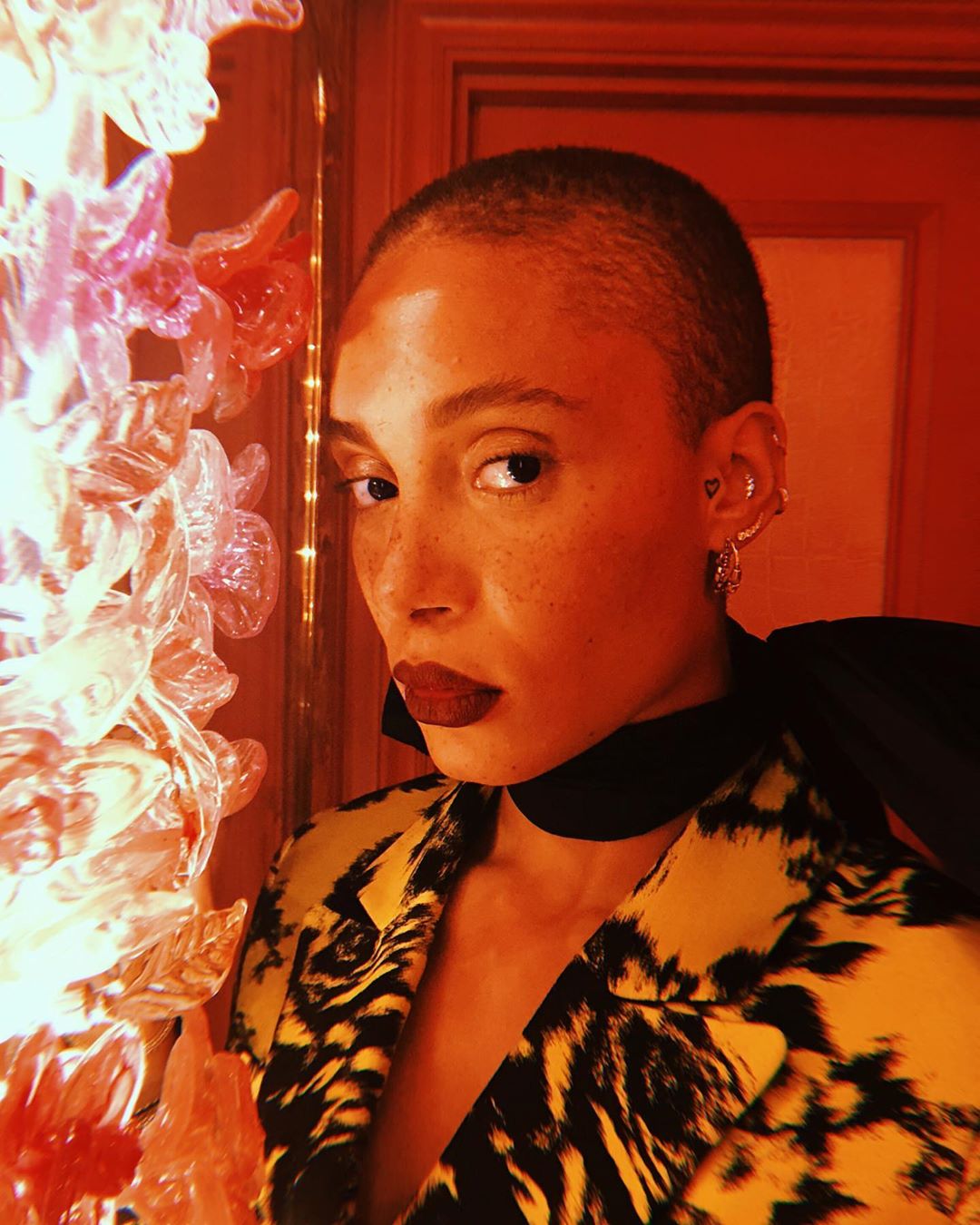 Adwoa Aboah was born in Westminster, London, England. In December 2017, she appeared on the cover of British Vogue after having also covered the American Vogue, Vogue Italia, Vogue Poland and i-D. In 2017, she was voted Model of the Year on models.com. Adwoa is signed with VIVA Model Management, Paris and Barcelona and TESS Management, London.

Nora Attal is a Moroccan-British fashion model who has been on the cover of the September issue of British Vogue and Vogue Arabia. In January 2019, she was ranked as one of the “Top 50” models by models.com

Mayowa Nicholas is easily one of the most successful models of Nigerian heritage. After winning the Elite Model Look Nigerian competition in 2014, she went on to become a finalist in the Elite Model Look world contest. Currently ranked as one of Models.com’s “Top 50” models, Mayowa is the first Nigerian model to star in a Dolce & Gabbana, Yves Saint Laurent, and Calvin Klein campaigns. She has worked with top designers including Balmain, Prada, Miu Miu, Versace, Chanel and Oscar de la Renta. The 20-year-old is signed with The Society Management, New York, Elite Model Management, Paris, Milan, London, Amsterdam, Barcelona and Copenhagen and Beth Model Management Africa, Lagos. 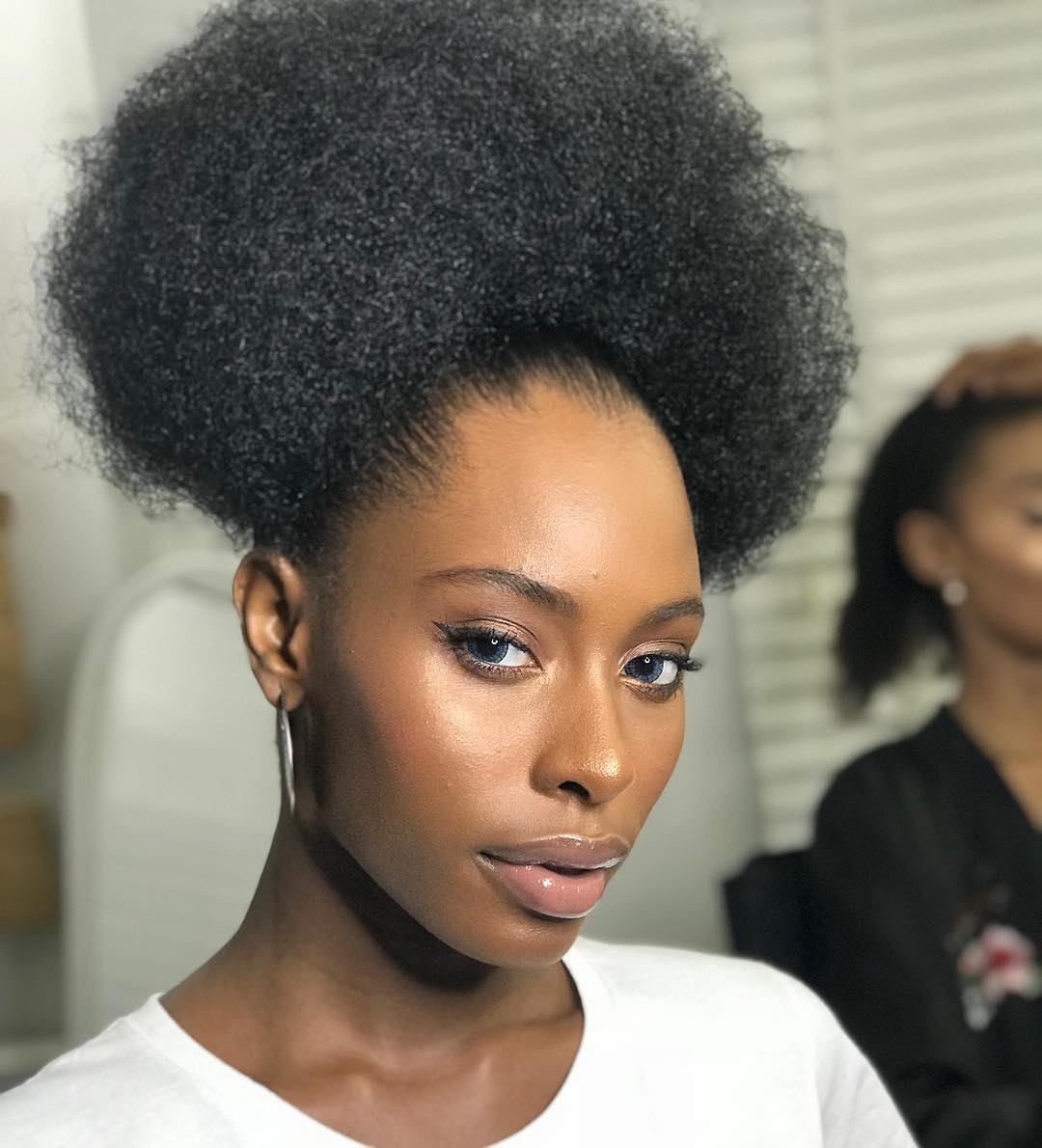 Over in Africa’s fastest rising fashion capital, Lagos, Aduke Shitta-bey is one of the most recognizable faces in the modelling industry. She has worked with top photographers including Ty Bello and Lakin Ogunbanwo and has been featured in Vogue Italia, among several other top publications. The 21-year-old is currently signed with Few Models, Lagos.

Since being scouted in Amsterdam Farhiya Shire has gone on to feature in Elle, Glamour and Seventeen Magazines, among others. Farhiya has walked for top fashion houses like Oscar de la Renta and Kith and is currently signed with Marilyn Agency New York..

19-year-old Adut Akech Bior made her fashion week runway debut as an exclusive for the Saint Laurent SS17 show and went on to close the brand’s FW17 and SS18 shows as an exclusive. She was selected “Model of the Year” by models.com in 2018. A favourite of many luxury fashion houses, Adut is currently signed to The Society NY, Elite Worldwide and  Chadwick Models.. 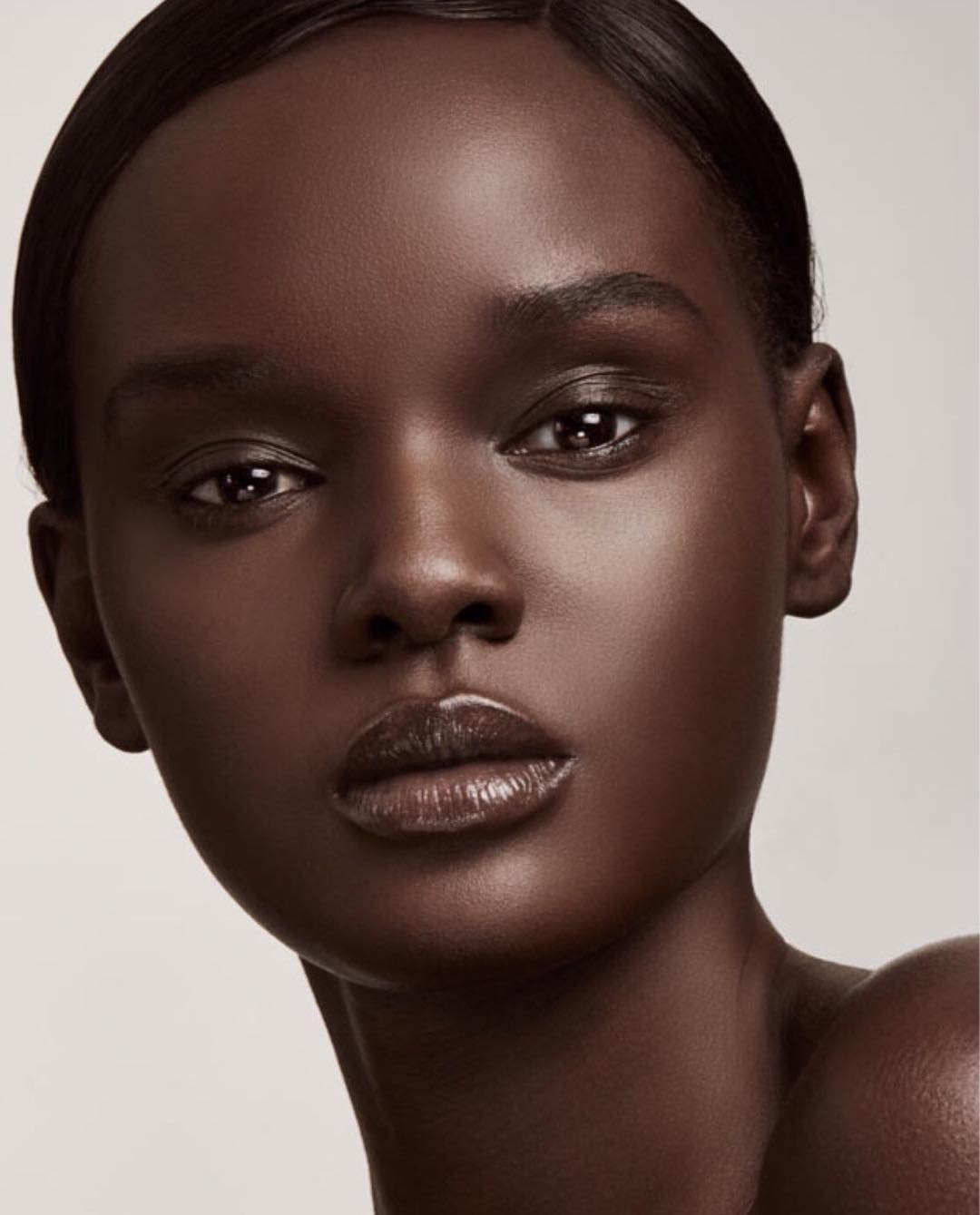 Born in Melbourne, Australia, Thot rose to prominence after finishing third place on the 8th cycle of Australia’s Next Top Model. She made her runway debut at the Yeezy SS17 show before becoming known as a face of Fenty Beauty. A fave of many couture fashion houses, Duckie has a lead role in the Alice in Wonderland-inspired 2018 Pirelli Calendar and is currently signed with New York Model Management, Premium Models, Paris, Elite Model Management, London and Chadwick Models, Sydney.