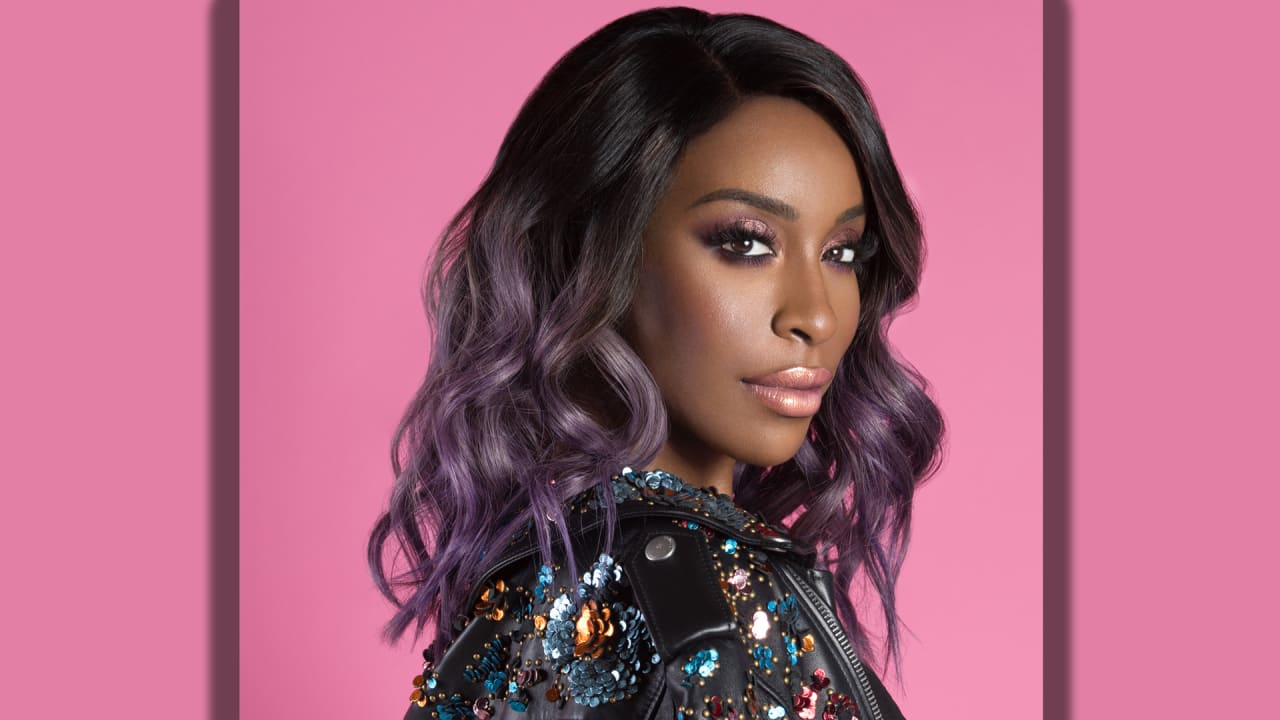 Jackie Aina is breaking down barriers and the world is paying attention. By championing inclusivity, Jackie has been able to set high bars in the beauty industry. The Nigerian-American influencer has been a voice for millions of voiceless beauty lovers. Prior to being honoured with the 2018 influencer of the year by Women’s Wear Daily, she was awarded “YouTuber of the Year” at the 2018 NAACP Image Awards in January.

influencer of the year ✊🏾 thank you @wwd 💗

Jackie was born and raised in Los Angeles by a Nigerian Father and an American Mother. Creating her YouTube channel one year after joining the US military, Jackie found it a source of escape from her then unhappy marriage. However, once she opened her channel she quickly discovered the lack of diversity across YouTube.

Listen to Jackie talk about her influence…

According to Jackie Aina:

“A lot of what I saw at that time [in 2009] were white women or Asian women doing looks, I was re-creating them and making them dark skin-friendly on me.”

It’s been years since Jackie started her YoutTube channel and now she has over 2.5 million subscribers. Since becoming an active member of the platform, she has watched it evolve, literally. Jackie herself has evolved along with her channel and the more popularity she garnered, the more she tackled social issues.

She has helped support a lot of creators and has been hands-on with tackling social issues in the beauty community. One way she’s been changing things is by becoming more involved in the creation process of beauty products. She has collaborated with a number of beauty companies like e.l.f., Too Faced, M.A.C, Sephora and a host of others. According to an industry source, her collaboration with Too Faced Born This Way foundation range which has 11 shades sold out immediately upon initial release. 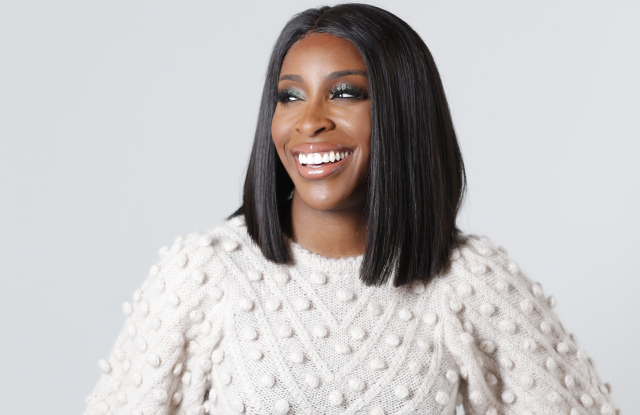 Jackie Aina‘s track record speaks for her. She has slowly shifted and made even broader moves by giving off more interesting content on her second channel with boyfriend Denis Asamoah. For Jackie, content is key and she’s been steadily re-branding into a lifestyle brand as she said;

“There are a million tutorials on YouTube, but people are gonna come to you because you’re you, own it. Don’t try to be something you’re not and people will love you for that.”