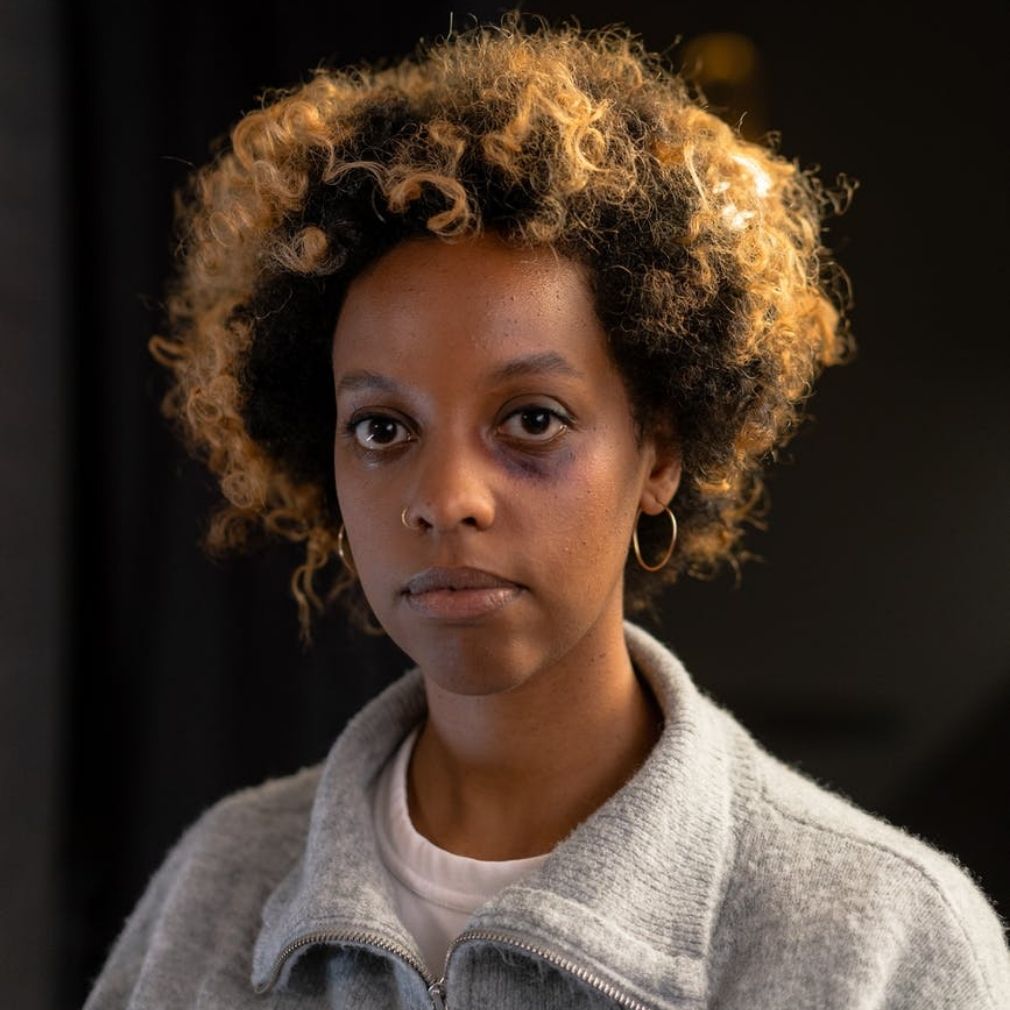 With the exposure of the recent Tiwa Savage/Teebillz alleged domestic issues and the murder of Ronke Shonde allegedly at the hands of her husband, the issue of domestic violence in Nigeria and Nigerian women’s movement against it must be ignited!

In Nigerian communities in the United States, there is news everywhere of Nigerian men killing their wives. As an attorney who, along with other areas of law, covers immigration law, I come across victims of domestic violence often, and it seems we are powerless against this endemic as our “culture” and “social norms” encourage it. To effectively address and reduce this problem, we, Nigerian men – and to a larger extent, African men – have got to check our egos. Besides, African women must call our bluff.

Any culture that perpetually suggests the “inferiority” of women must change. Sisters, power does not relinquish itself without a vigorous concerted demand. Stop wrapping your lives around us; stop thinking you are nothing without us around; stop conceding to the societal view that a husband is your crowning achievement. The reality is we need you. You birth us, nurture us, breastfeed us, cook, clean, change your last name, cater to our ego, defer to us publicly, and contribute more to the African economy than we do.

You also grow 80% of the food Africans live on, although some countries do not permit you to own land or independently open a bank account. Therefore, why do you think we are superior to you? You ought to demand better of your fellow sisters and us because until the African woman’s movement is sustained with radical vigor by you, most African men will maintain the status quo either inadvertently or intentionally. Many of us do not even realize we exist in a cocoon of male privilege we were born into.

Because of this cocoon of male privilege, I doubt we will ever come to our senses and realize we can only move forward and higher when we respect, love, and protect women as our fellow human beings and as women. If there is any demand for equality against the privilege we enjoy, we feel threatened, but women have to take on this fight, or else nothing changes. Therefore, in demand for change against societal toleration of abuse against you, you really have to be unrelenting in standing for your rights in the home and society. Anything short of that will not work.

In the past year, my law firm TF Partners has worked on many cases related to domestic violence, with every victim being a woman. According to the 2008 National Demographic and Health Survey study, 28% of Nigeria’s female population have experienced some form of domestic and physical violence. Besides, 43% of women agreed that wife-beating was justifiable on various grounds, including arguing with the husband, going out without permission, and refusing sexual intercourse.

How do you expect men/society to change when many women perpetuate their own oppression? The highest numbers of domestic violence incidents were reported being in the South region of Nigeria. The question “What did you/she do?” is usually the first thing that comes out of many people, including women, when reacting to domestic violence. This question should never be the foregone assumption to justify domestic violence, nor should it be perpetuated by other women, especially those who may have also been abused.

Helplessness Because Of Societal/Social/Cultural View

I have spoken to many women on this issue. After the Shonde murder, I called a very influential woman in the Northeast corridor of the USA to map our information session strategy on this matter. During our conversation, I suggested the need for Nigerian women to mount non-relenting women’s rights efforts, to which she retorted that it is not women’s fault but the society. I get this explanation from other women too. However, women make up 51% percent of this very society. Therefore women have enormous power to change the status quo.

This woman also said there is a lot of pressure on women, to which I agree. And I believe this pressure goes so far as to cause some women to behave in ways that are devastating to the women’s equality cause—the mother-in-law who always sides with her son in his disputes with his wife and batters her son’s wife; women who inadvertently, and sometimes even deliberately, raise their sons to be spoiled and disrespectful to women… and so on. I think this should not cause helplessness; rather, it should be the impetus for women to ignite an all-out radical effort against their subjugation. Many men like me would actively support this effort to end domestic violence in Nigeria.

Not All Men Are This Way

Back to my conversation with the woman earlier mentioned, she said that because there are many great men out there, it would be difficult for women to go to the extreme for this cause. I retorted that without a radical/extreme movement, I doubt women would ever get to that parity level in our society. I realize that there are great men out there, and many women are lucky to have found those men.

But I say this, just because a woman happened to be married to a great man does not mean that woman should not help other women in pushing this issue and ascertaining that fairness and dignity should be accorded every human being, regardless of gender. And I hope these women with great men in their lives can also encourage your great men – husbands, boyfriends, sons, brothers, and uncles – to join in this effort. Just because not all men are detrimental to the well-being of women should not mean women should not bring on this fight against the societal view of women as inferior. Culture must change, norms must change, and they can change.

Beyond Societal Norms—Condoning Abuse Because Of Immigration Reasons

As an attorney whose practice covers immigration law, I continue to see clients who subject themselves to abuse because they fear deportation from the United States back to Africa. Some of them are brought here from Africa by their U.S. citizen spouse; others marry a U.S. citizen to attain immigration papers as a path to a green card or citizenship. As a result, they suffer abuse, in silence, at the hands of their U.S. citizen spouse playing the role of the captor. I have sat through countless consultations in which spouses divulged to being raped repeatedly, but they could not leave because their husband threatened to take away their green cards.

And to worsen the matter, on numerous occasions, some got the courage to tell their pastors what was happening to them at home, but the pastors would tell them to return to the unsafe homes and pray (another topic I will write on later). I have helped victims who were beaten by their spouses just because they told their husbands they would no longer tolerate their husbands cheating ways. In these cases, the U.S. citizen spouse thought they could behave the way they wanted because they were filing papers for their wives and could easily threaten to withdraw their immigration papers. Let me be clear in breaking down the fear of immigration myth now, so you don’t allow yourself to be beaten to a pulp just because someone is lording his green card/immigration petition over you.

#1. Your spouse filing for your immigration to the United States DOES NOT have the power to take his filing back from you.

Even in this instance, it is an immigration agent that can rescind or take away your green card. Your spouse CANNOT tell them what to do. No matter what your spouse says or does, as long as you can show you genuinely married your spouse, you are not going to lose your green card, and your petition for your green card would not be denied.

#3. Immediately after the abuse begins, either verbally or physically or both, start documenting it.

If the abuse continues more than once, you can separate yourself from that spouse and still retain or renew your green card without the abusive spouse signing for you. Thanks to Vice President Joe Biden, there is a law specifically for this scenario, the Violence Against Women Act (VAWA). Don’t be fooled by the name; a man is also protected under the law if his wife abuses him. To show abuse by your spouse, report the abuse to the police anytime it happens or report it to any person who can witness you; take pictures of wounds from the abuse; keep a journal documenting the good times and the bad times with your spouse.

If you find yourself or suspect you might be in a domestic violence situation, here is information on how to get help in Nigeria – domesticviolence.com.ng

For those in the United States, The National Domestic Violence hotline has many ways to help – thehotline.org

There you have it, folks.

Eleniyan is a legal practitioner in Washington DC Metro Area.

Mental Mondays: 6 Reasons Why You Keep Going Back To Your Abusive Ex And How To Stop