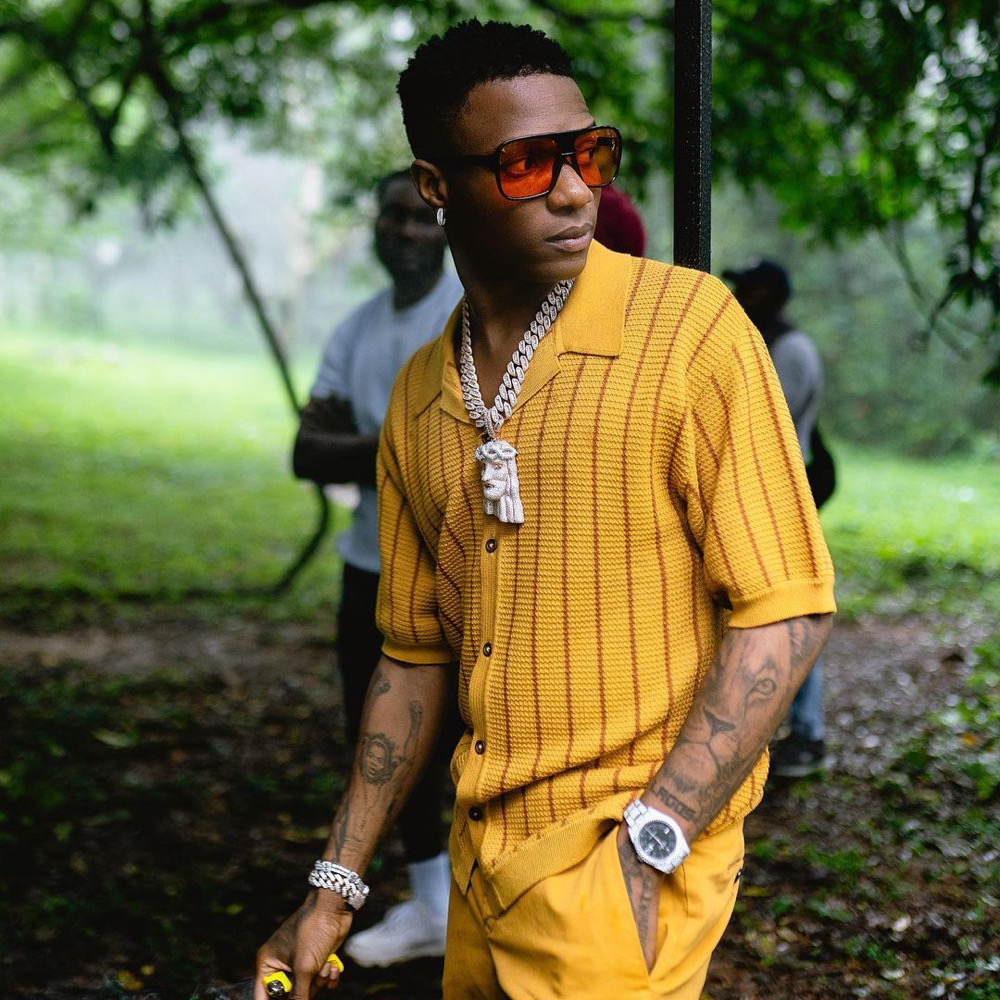 Rolling Stone recently released their list of the best songs of 2021 and at the very top of that list is none other than Essence by Nigerian superstar, Wizkid featuring Tems. The list was released on Monday, December 6.

Serena Williams is already one of the best tennis players and athletes of all time, with 23 Grand Slam titles and four Olympic gold medals. Now, she’s looking to expand on her success off the court — this time, by writing a children’s book.

[READ] Amanda du Pont has responded to MacG via her attorney and made it categorically clear she will NEVER apologise for how he featured in her video remarks. Im fact, she says MacG's laughter and word choices as a podcaster amount to both civil and crimen iniura against her 1/3 pic.twitter.com/5g7GulQp3B

The gloves are off with actress Amanda du Pont and podcaster MacGyver “MacG” Mukwevho taking legal action against each other. Amanda has served MacG with court papers after his lawyers summoned her to apologize for falsely accusing him of rape and requested a “round table meeting.”

In the legal papers that have been circulating on social media since Monday, Amanda’s legal representatives said the actress refuses to apologize for the remarks she made in a statement she shared on her social pages after the airing of the Jub Jub episode on Podcast and Chill on December 1. This comes as a response to MacG’s attorneys, Tania Mokwana Inc Attorneys, serving the actress with a cease and desist letter for making “defamatory statements” on her social media.

NEWS: 47,000 more people died of malaria due to COVID-19 disruptions – setting back progress on malaria by years. Millions remain out of reach of tests, medicines, bednets and the new malaria vaccine that save lives. We must do more to reach the unreached.https://t.co/agBEm5Vg7Q

New data from the WHO has revealed that the COVID-19 pandemic has disrupted malaria services, leading to an increase in cases and deaths. According to the report, there were an estimated 241 million malaria cases and 627,000 malaria deaths worldwide in 2020, represents about 14 million more cases in 2020 compared to 2019 and 69,000 more deaths.

Approximately two-thirds of these additional deaths (47,000) were linked to disruptions in the provision of malaria prevention, diagnosis and treatment during the pandemic.

Dortmund have confirmed that Jude Bellingham has been fined $45K but won’t be banned for his comments about the referee in Dortmund vs. Bayern ?️

England midfielder Jude Bellingham has been fined 40,000 euros (£34,000) by the German Football Association after questioning the appointment of referee Felix Zwayer for Borussia Dortmund’s Bundesliga match against Bayern Munich.

Bellingham criticised Zwayer after Dortmund’s 3-2 defeat on Saturday, referring to the official’s six-month ban for a match-fixing scandal in 2005. The 18-year-old has been fined for “unsportsmanlike behaviour.” Dortmund will not appeal.