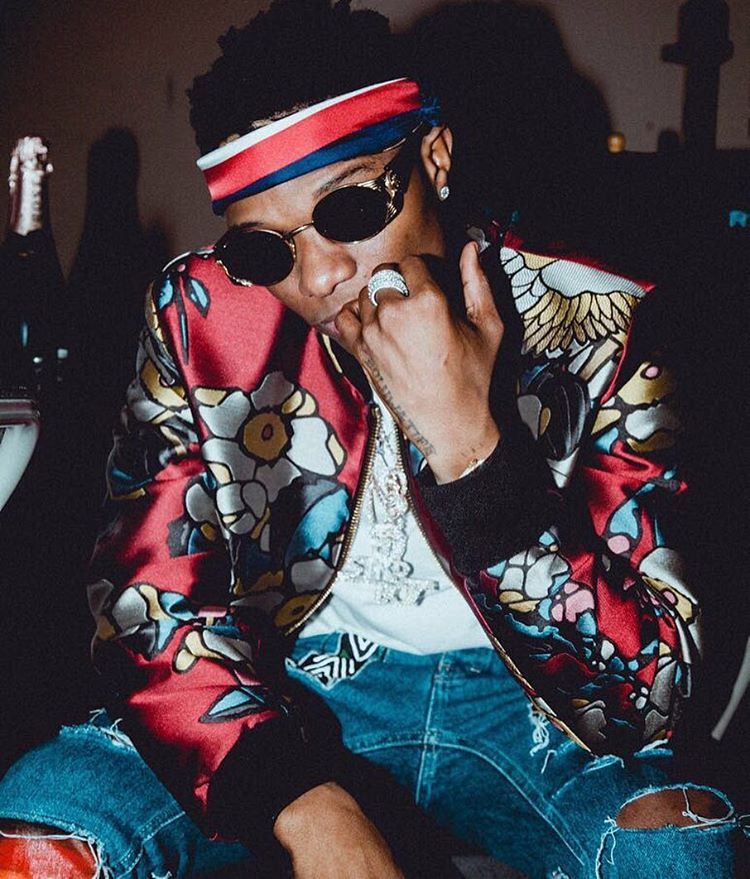 O juelegba crooner, Wizkid took to his twitter page to cancel his homecoming concert scheduled for later this year and all other shows for the rest of the year and January 2017. He however, promised his fans new music before the end of the year. In his words:

Wizkid may be taking the advice of his doctors concerning his health but he sure takes no advice from people when it comes to his sense of style. He is a trendsetter in his own rights and knows just how to hold his own when it comes to style. In recent times, his head wears ranging from a face cap to a bandana or a beanie have become a major focus of his slay game.

From his native wears to his casual looks, you will agree that ‘Wizzy’ is a true Style Raven and we are looking forward to more of his style in 2017 as we wish him to get well soon and come back stronger than ever!

Here’s a recap of Starboy’s style!

Son of the Soil

The Times the Hats Ruled!