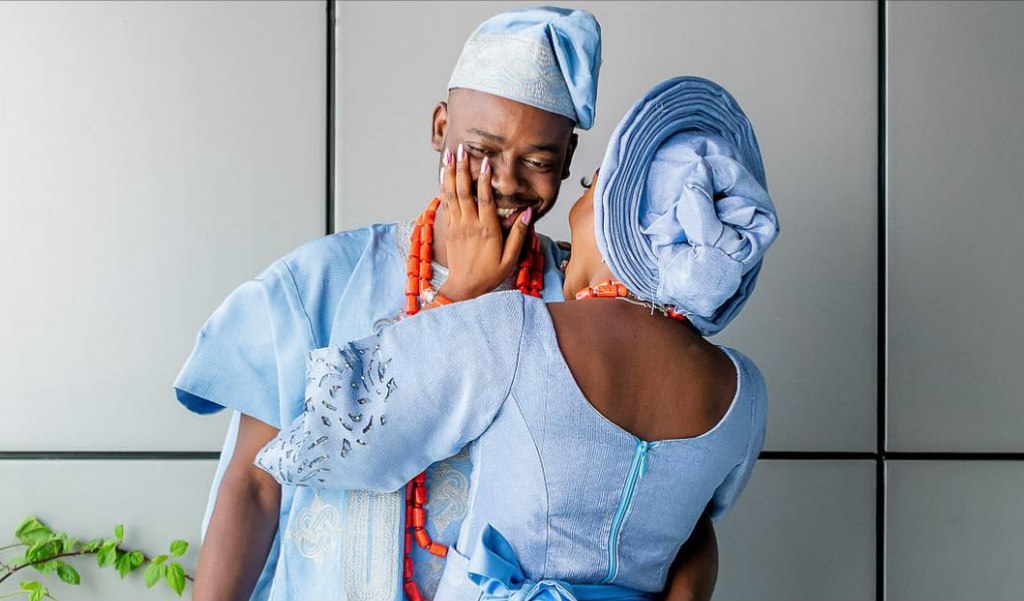 10 Ways To Lose Weight Without Spending A Kobo (Dime)

What are the expectations of Nigerians towards the holiday of love? What does the perfect Valentine’s Day in Nigeria look like according to women and men? Which gifts are the most expected and which should be avoided? Picodi Analysis Team decided to look into one of the most commercialised holidays in the world and check how much love is still there.

The popularity of this holiday is evident if you look at the number of Nigerians who declare that they celebrate Valentine’s Day — a staggering 91%. Although an overwhelming majority of people prepare a surprise mainly for their significant other, there are some who don’t leave out their friends (29%) or relatives (29%). 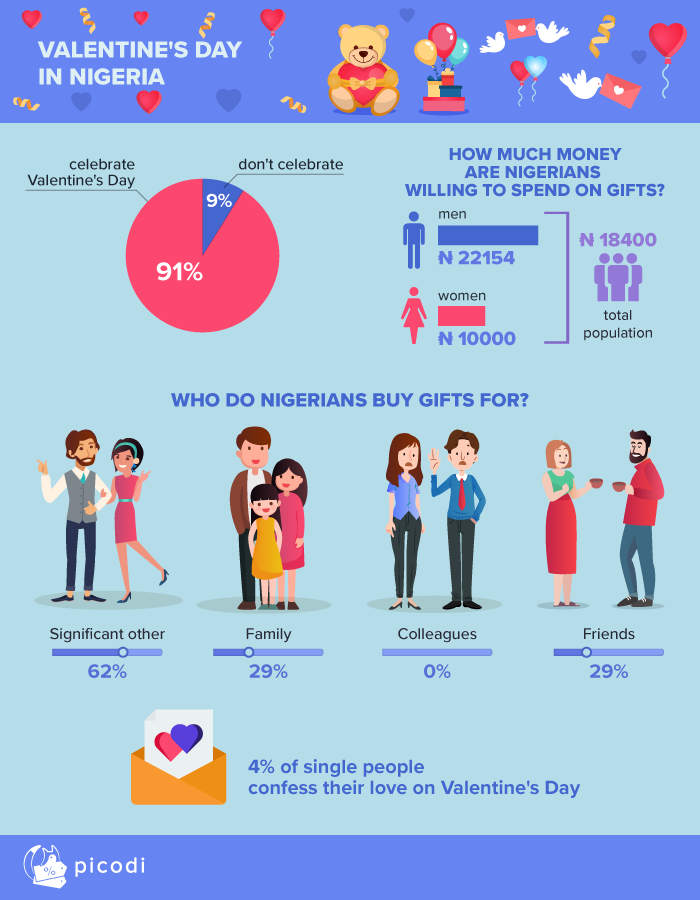 What’s interesting is that almost half (45%) of Nigerians don’t think about Valentine’s Day gifts until February. This is consistent with Picodi’s internal data, according to which we can observe a spike in shopping activity around two weeks before Valentine’s Day. Especially in demand are products such as jewellery or perfumes. 1 out of 10 Nigerians leaves shopping until the last moment — 13th and 14th of February.

What is it that sparks joy in a woman’s heart on Valentine’s Day – a gift, displays of affection and love or perhaps a promise of commitment? The survey results show that both material and non-material aspects are equally important for the majority of women (63%). 25% of women find gifts to be important on Valentine’s Day whereas 12% of respondents would rather spend time with their partner.

It turns out that playing board games is a bad idea (23%), same as spending time actively (16%), watching a movie at home (15%) and relaxing doing nothing (14%). Interestingly, going to the movies were also voted as the least desirable date by 31% of the surveyed women.

The answers of the surveyed men show that pleasing them can be more difficult than pleasing women. 24% of men expect a material gift from their partner, 8% does not want any gifts but they would like to spend time together with their significant other and 68% declares that they would like to get both.

The most desired gifts:

It seems that Valentine’s Day gifts have stirred quite a controversy among men since they voted few items as both the most and least desirable gifts.

What does the perfect Valentine’s Day look for men? In this case, they partially agree with the fairer sex: men would like to watch a movie at home, go to the movies, have dinner at a restaurant, make love or cook dinner together. The list of unfortunate Valentine’s Day dates among men looks almost the same as the one compiled by women.

Because the thought is all that matters

Valentine’s Day drives the economy the most in Ireland, Thailand and the UK, where more than $120 is spent on average on gifts. People don’t splurge on gifts in India ($35), Belarus ($34) and the Philippines ($33).

This report is based on results of a survey conducted in the second half of January 2019 among 6400 people from 38 countries where Valentine’s Day is celebrated. For currency conversion, we used the average exchange rate for January 2019.

As produced by Picodi.com

The Elfonnie Edit: The Best Lip Color For Every Work Day

10 Ways To Lose Weight Without Spending A Kobo (Dime)

We Just Found Out The Most Romantic States In Nigeria: Lagos Isn’t No. 1