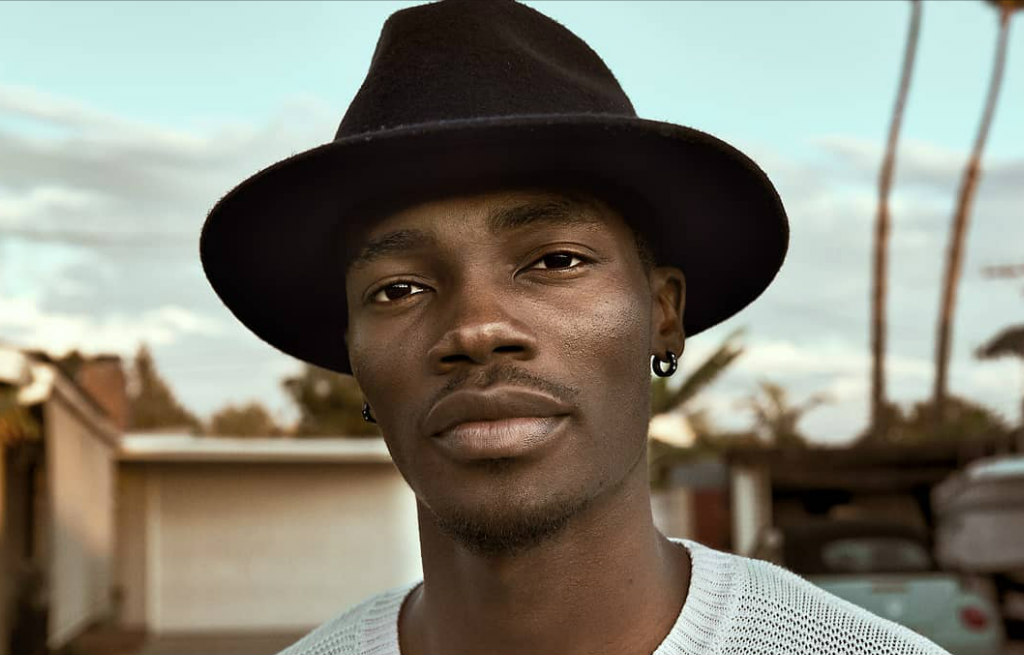 Nigerian-Canadian artiste, TOBi, born Oluwatobi Ajibolade in Lagos moved to Ottawa, Ontario, Canada at the age of 9 with his father. The soulful musician is plunging onto the scene with a gracefully cool sound that can also be described as refreshingly smooth.

TOBi got into music fully after graduating from college back in 2015. His music has always been inspired by his early life move to Canada and his experiences around immigration and culture shock. He once described his sound in an interview as “spontaneous, eclectic, lyrical hip-hop filled with funk and soul” which I totally agree with. 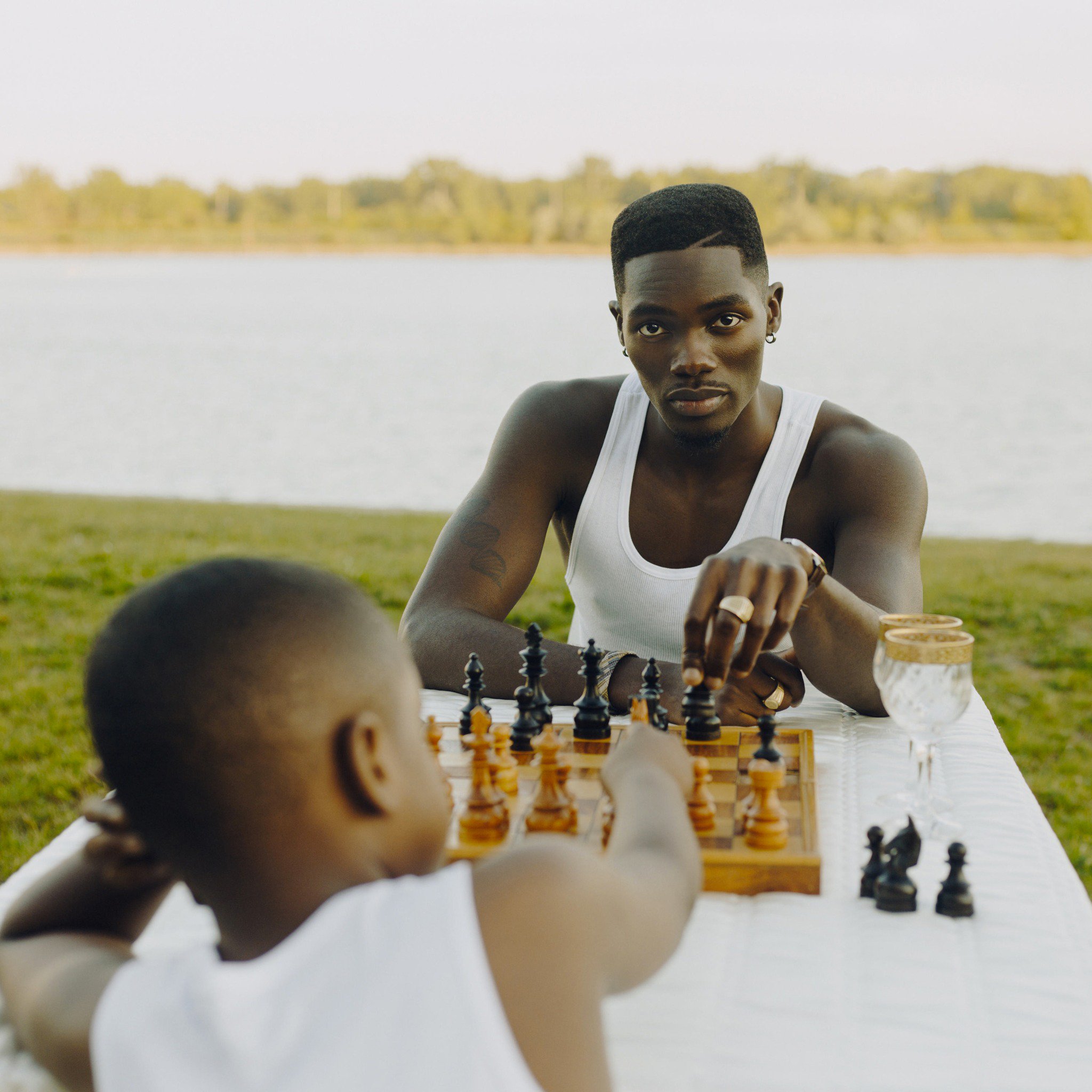 In 2016, he released his first body of work – an EP titled ‘FYi’ which was critically acclaimed by critics especially in the black community.

Fast forward to three years later, TOBi has now released his debut album ‘STILL.’  The debut album serves as an intimate introduction to his multicultural upbringing and determination to tell his own story. A first listen makes it clear that the work taps from an array of meaningful influences. The rapper/singer draws inspiration from social issues, his African roots – Yoruba culture specifically, western influence and his life growing up. All of which helped him explore stereotypes surrounding who he is as an African in the diaspora.

Earlier this year, he released the first single off the album titled ‘City Blues‘ which drew inspiration from Marvin Gaye’s ‘Inner City Blues‘ over a beat produced by Free n Losh. It was written from the viewpoint of Africans in the diaspora – being caught between two worlds and claiming back his ethnicity as we could notice in songs like ‘Conflict, still’ and ‘Werking.‘ 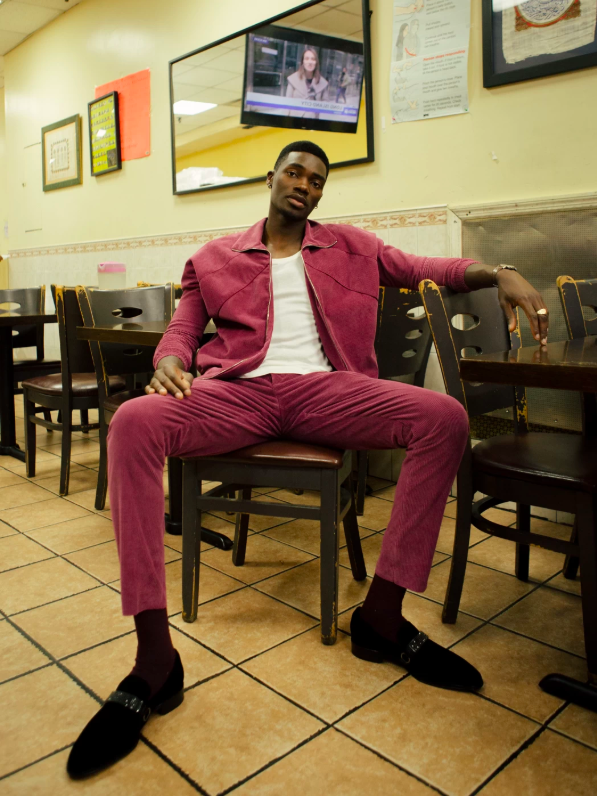 STILL is like ecstasy found in solid footing. Sonically, the album favours modern production and flows, but there’s an old soul quality to TOBi’s vocals that gives the tracks a great edge and a deeply personal touch.

The songs were obviously written and produced with enough structure to be accessible on first listen with just the right amount of room for improvisation. The album keeps things riveting and appealing with an interesting air of unpredictability.

Dive into the songs on TOBi’s debut album, STILL below…