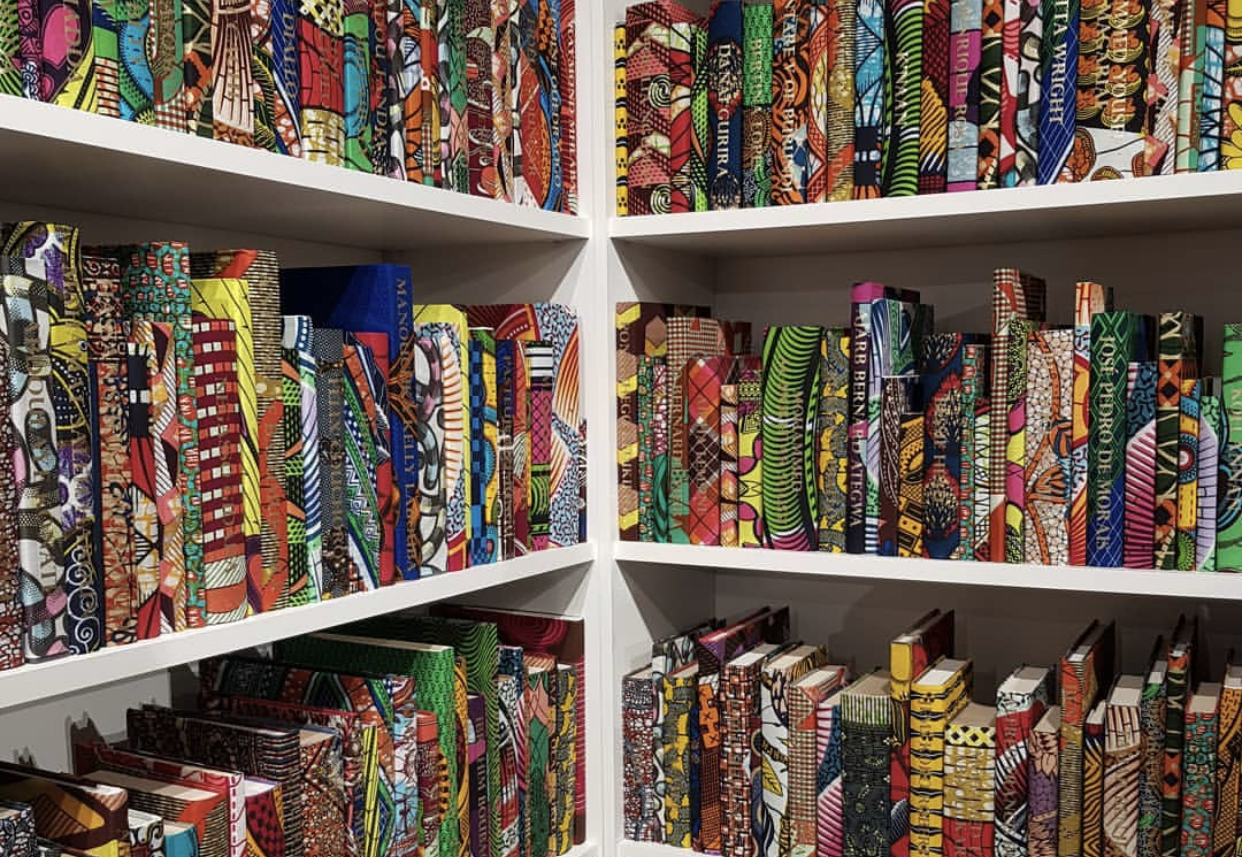 “Does the walker choose the path, or the path the walker?” Princess Mmaeze wonders in all perplexity. Written by Ray Anyasi, Sorrows Of UDI is about a princess who is uninterested in being a goddess but tradition has it that every four generations, the first daughter of the reigning king would be made a goddess princess and therein lies her dilemma.

The beautiful and carefree princess believes that tradition takes her more seriously than she takes herself. Even as a goddess she falls in love with a warrior who she would rather be cuddled up with than to tend to the spiritual affairs of the land.

Meanwhile, a powerful witch surfaces the land and is bent on depredating the kingdom. With a goddess princess totally uninterested in abandoning every form of human lifestyle and a powerful witch on a rampage, you can only imagine how much damage this would have on the land of Udi. Can princess Mmaeze prove that the gods are backing her?

Released January 2017, the book is a “multi-plot, epic African fantasy set in the ancient kingdom of Udi. Interestingly, Sorrows of UDI was recently made into an animated short film and has been officially selected for showing at the Realtime International Film Festival.

The author, Ray Anyasi has written several books which include Ujasiri, Bloodline and This Town: a postcard of Terror. His writings are majorly focused on “ordinary people with extraordinary stories who have to confront monstrous challenges they do not orchestrate, yet must overcome.”

We believe that there are no wrong turnings. Only paths we had not known we were meant to walk, for there’s nowhere you can be that isn’t where you’re meant to be. Another way of saying “we are rooting for you Princess Mmaeze”

Now get to reading!

6 Books By Nigerian Authors You Should Add To Your Library