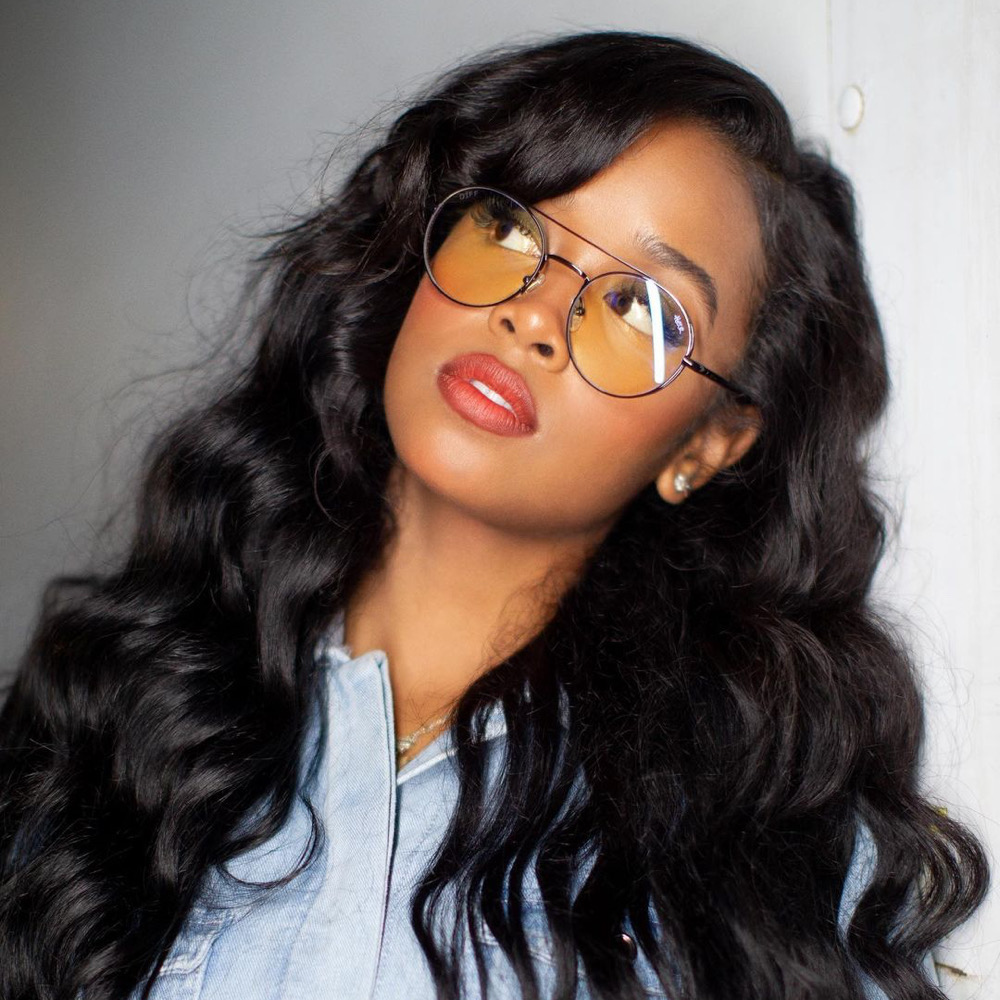 H.E.R. backs #EndSARS protests during SNL performance, Davido laments over the turn protests have taken, Sterling to start a foundation for kids. Stay in the know with our Rave News Digest which summarizes five of the hottest global news you need to catch up on, saving you time and energy. Consider it your daily news fix.

The signer known as H.E.R. backed the current #EndSARS protests during her appearance on Saturday Night Live on October 24. The movement in Nigeria is calling for an end to police brutality in the country, with SARS referring to a federal unit called the Special Anti-Robbery Squad. The unit is known for extortion, sexual assault, waterboarding, holding mock executions, and more. Singer Her #EndSARS.

During her debut live performance of her new song ‘Hold On’, H.E.R. wore a plain black t-shirt while her band all wore black t-shirts emblazoned with #ENDSARS––See from 3:15. The musician is the latest star to speak out in support of the protests, joining the likes of Rihanna, Beyoncé, Cardi B, and others. Singer Her at SNL.

Davido has condemned the turn out of events of the peaceful #EndSARS protest that have now turned to chaos. The #EndSARS protest that lasted for two weeks took a different turn when it became hijacked by hoodlums that looted and destroyed both private and public owned establishments as well as the constant killings by both the Nigerian Police force and the military.

Davido, in a tweet however expressed regret over the development as it destroyed entirely the goal of the #EndSARS movement against police brutality and harassment in Nigeria. “It all makes no sense whatsoever !! If you know anybody partaking in this, tell them to stop!! It is painful that what started as a peaceful protest has been hijacked and turned into complete anarchy,” he wrote

Sharing a picture of the latest addition to the Maimane family, he captioned the post: “We are truly blessed. I’m so grateful for this incredible joy, surprise, and much love to our family. Thank God for Kutlwano-Grace, she brings people together is truly a blessing.”

Comic actor, Clement Ashiteye who is popularly known as Clemento Suarez is officially off the market. The talented comedian of ‘Kejetia vrs Makola’ TV series fame tied the knot with his long time girlfriend identified only as Sylvia at a private ceremony. The traditional event which came on October 24 was attended by the family and close friends of the couple.

His colleague actor, Lawyer Nti shared a congratulatory message on social media. Clemento Suarez’s wedding comes as a surprise to some fans on social media with some describing it as a hoax.

Manchester City forward Raheem Sterling is planning to create a foundation aimed at helping improve the social mobility of disadvantaged young people. It was reported that Sterling was still working on the details of the project, but that the England player was likely to contribute more than £1m. The fund could top £10m with support from City and Sterling’s main sponsors.

“I’m finished with ‘what can happen, what should happen’. I’m trying to put into place stuff myself,” he said. “Stuff to give young people in the same circumstances I was in another shot. If there is a university they want to go to, football equipment they need, other things… I want to be a helping hand.”

Our Week Day News Digest brings you a summary of five of the hottest news topics across the world, including celebrity news from Hollywood to Nollywood, latest trending global headlines, the Nigerian news today, top African news, and sports stories. 2020 Singer Her