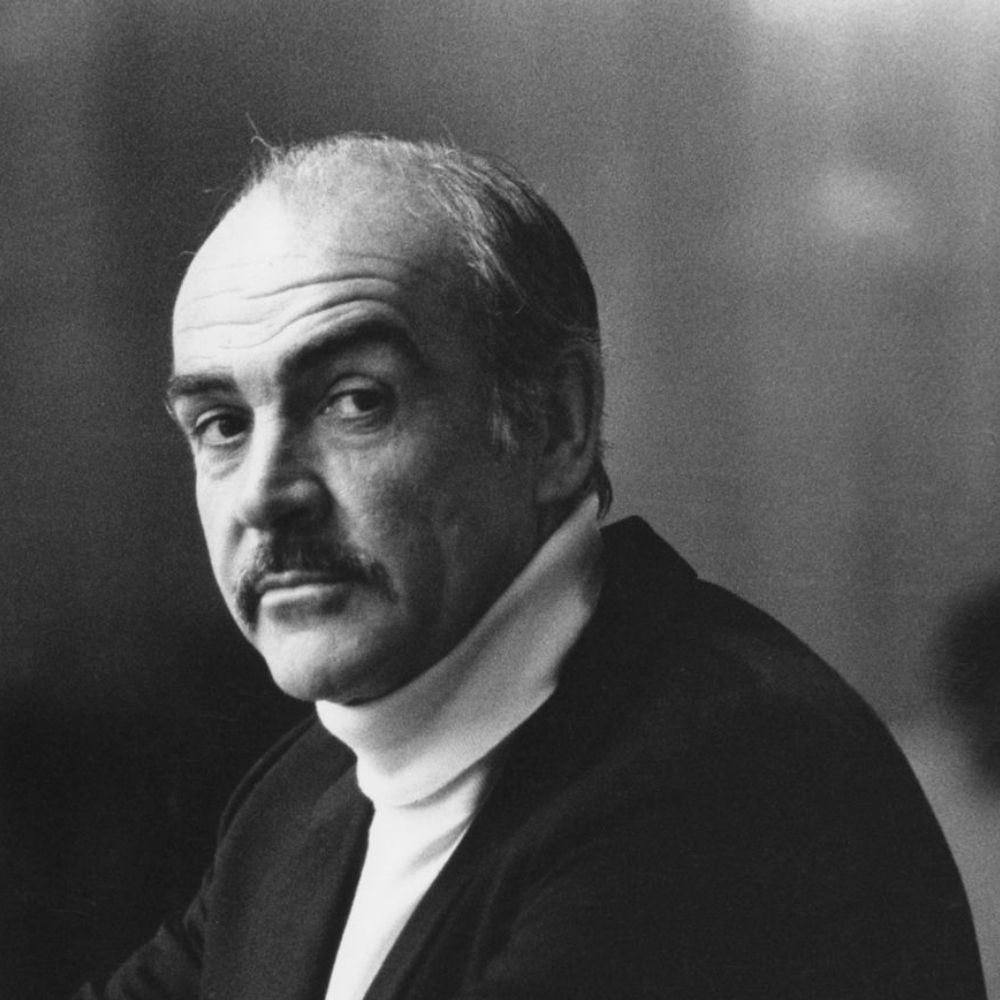 Sean Connery, the Scottish-born actor who rose to fame as James Bond and became one of the movies’ most popular international stars, has died. He turned 90 in August. See movies with Sean Connery who died Saturday, October 31.

The multiple award-winning actor was best known for defining the James Bond character and was the first to bring the role to the big screen. He is said to have died peacefully in his sleep while in the Bahamas, after a long illness.

Sean Connery was a fan favorite for over 40 years and one of Hollywood’s most distinctive and famous leading men. After his stint as Ian Fleming’s Agent 007, he went on to discern himself with a long and stellar career in films like “The Wind and the Lion,” “The Man Who Would Be King” and “Indiana Jones and the Last Crusade.”

He appeared in seven of the James Bond movies and was knighted by Queen Elizabeth at the Holyrood Palace in 2000. A native of Fountainbridge in Edinburgh, Sean Connery also played the role of historical figures King Arthur, Robin Hood, and Richard the Lionheart during his notable career. See movies with Sean conery who died Saturday, October 31.

At 17 he was drafted into the Royal Navy, but he was discharged three years later due to a serious case of ulcers. He returned to Edinburgh and worked a number of jobs, including working as a lifeguard. He partook in bodybuilding and placed third in the 1950 Mr. Universe competition. In his early career, his physique was his main asset as he modeled and picked up acting jobs where he could.

While speaking to the press, Connery’s son, Jason Connery who announced the death of his father said: “We are all working at understanding this huge event as it only happened so recently, even though my dad has been unwell for some time. A sad day for all who knew and loved my dad and a sad loss for all people around the world who enjoyed the wonderful gift he had as an actor.”

His publicist Nancy Seltzer said: “There will be a private ceremony followed by a memorial yet to be planned once the virus has ended.”

In memory of the icon, here are Sean Connery’s top seven movies…

#1. From Russia with love

#3. Indiana Jones and the last crusade

#6. Murder on the orient express