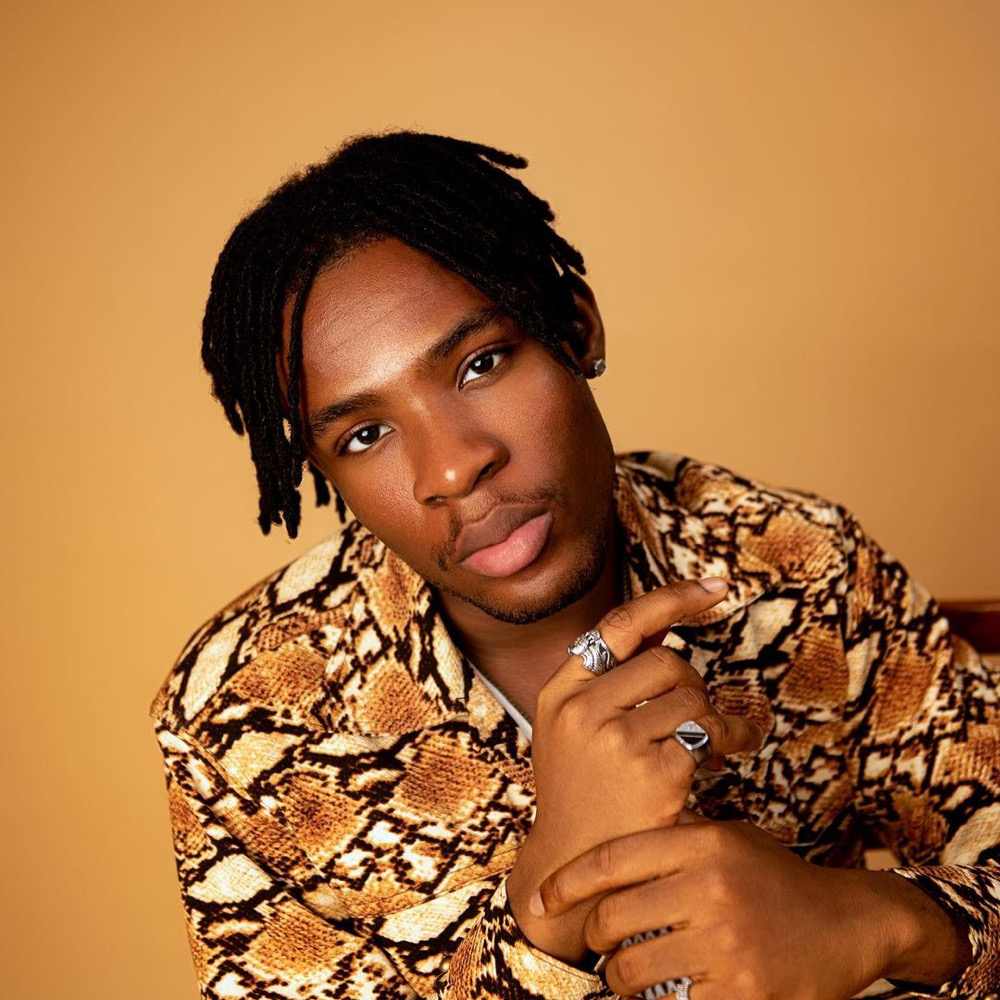 Ryan Coogler signs deal with Disney, Joeboy releases tracklist for debut album, Matip out for the season. Stay in the know with our Rave News Digest which summarizes five of the hottest global news you need to catch up on, saving you time and energy. Consider it your daily news fix.

Ryan Coogler has signed a five-year TV deal with Disney. The 34-year-old director has penned an exclusive agreement with the media giant, which will include developing a Black Panther-inspired series for Disney+, as well as working on shows for other divisions of the company.

Bob Iger, the executive chairman of Disney, shared: “Ryan Coogler is a singular storyteller whose vision and range have made him one of the standout filmmakers of his generation.” Ryan helmed 2018’s Black Panther — which became the highest-grossing film by a black director — and Bob is excited to see him develop the new Wakanda-based TV series.

On February 1, 2020, Nigerian singer, Joeboy released the tracklist to his highly anticipated debut album, Somewhere Between Beauty and Madness. The release date for the 14-track album has not been revealed yet.

The singer wrote as he announced the album: “Being able to create records that are life-changing is one of the greatest gifts to humanity; I’ve lived in the music to a point where I found myself immersed in all of its rhythms. I present to you my Debut album “Somewhere Between Beauty & Magic” #SBBM it’s beautiful, it’s certainly amazing.”

3. South Africa: Nomzamo Mbatha thankful to be a part of ‘Coming 2 America’

Amazon Studios recently slipped out its poster for the much-anticipated release of the comedy sequel Coming 2 America. It features the lead star, Eddie Murphy, and shows all the major new and returning cast and characters joining the sequel, including the beautiful Nomzamo Mbatha.

Mbatha took to Instagram to share the newly released poster in which she referred to herself as a “dope collar pin.” She wrote: “Never thought I would make a dope collar pin ?? *rubs hands like Birdman* …The work. ??Water the seeds of your heart’s desires with gratitude and thankfulness. #Coming2America See you on March 5th on @amazonprimevideo …Shalom Shalom.”

“The Scent of Burnt Flowers” — the debut novel by Ghanaian filmmaker Blitz Bazawule who worked on Beyoncé’s “Black Is King” film — has just been acquired by Ballantine Books: an imprint of Random House Publishers. Senior Editor Chelcee Johns at Ballantine acquired North American publishing rights from CAA for the novel scheduled for publication in 2022.

The Scent of Burnt Flowers is steeped in the history of Ghana, specifically the 1966 coup of then-president, Kwame Nkrumah. This is not Bazawule’s first foray into writing as he wrote and directed the award-winning feature film “The Burial of Kojo” currently streaming on Netflix.

5. Liverpool confirm Matip out for the season

Liverpool has confirmed that Joel Matip will miss the rest of the season due to an ankle ligament injury. The Cameroon international footballer suffered the injury in Thursday’s 3-1 win over Tottenham, and Jurgen Klopp revealed on Monday that the 29-year-old would not be available for the remainder of the campaign. This is a huge blow to Liverpool.

Klopp told the media: “Unfortunately, we found out now after everybody looked at it that Joel will be out for the rest of the season. But he will be ready for the start of the next pre-season and finally, everything will be sorted.”