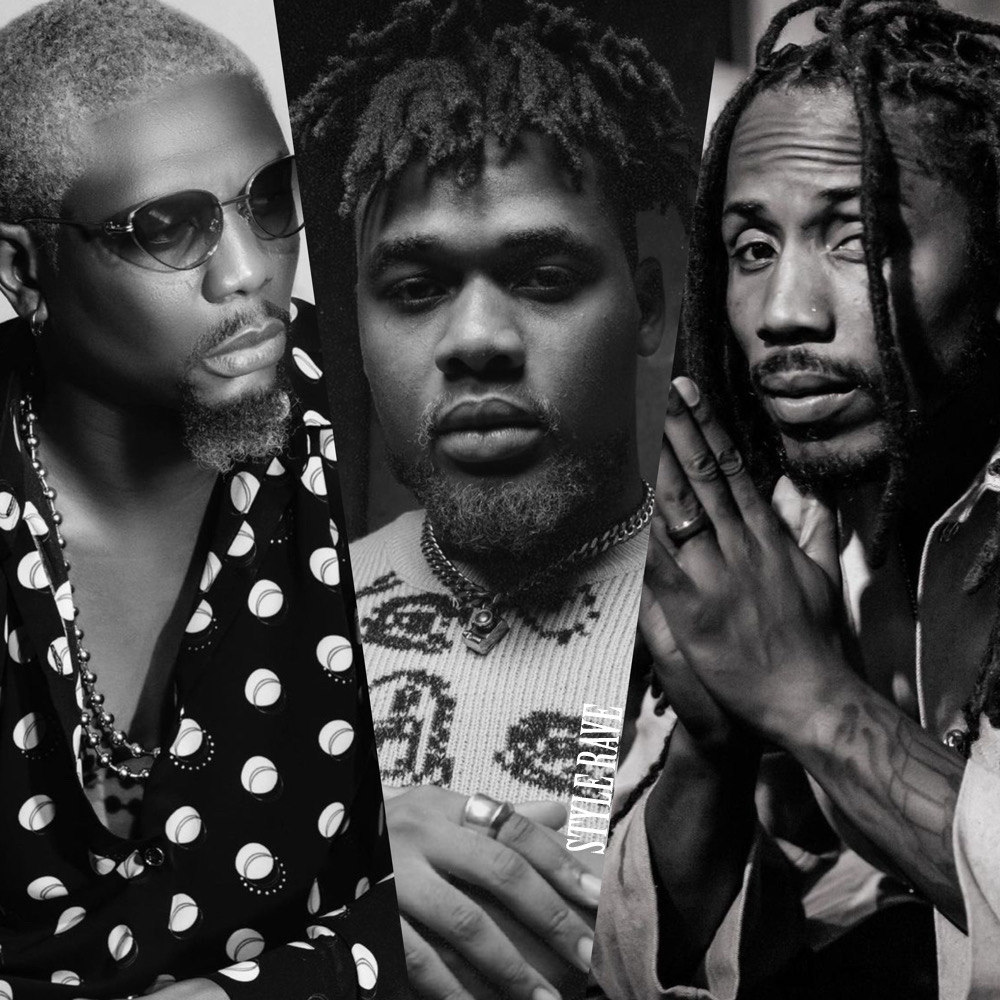 Ready, Set, Bun! 15 Stunning Bun Hairstyles You Can Do Quickly And Easily

Reminisce announces new song with Bnxn and D Smoke, music exec. Jamal Edwards is dead, Asisat Oshoala sustains injury. Stay in the know with our Rave News Digest which summarizes five of the hottest global news you need to catch up on, saving you time and energy. Consider it your daily news fix.

On February 20, Nigerian rap star, Reminisce announced a new song featuring Nigerian MVP of 2021, Bnxn and Grammy-nominated American rapper, D Smoke. The record is titled, “Hustle” and it will drop on February 23, — the same day as Tekno and Olamide‘s new singles.

We're deeply saddened to learn of the passing of Jamal Edwards. An inspiration to many, we're honoured that he was part of our Chelsea family.

Our thoughts are with everyone who knew and loved him. 💙 pic.twitter.com/QbVOf6RU6Z

British music entrepreneur Jamal Edwards died on Sunday, February 20. He’s the founder of the online music platform SBTV (SmokeyBarz TV) and helped to launch the careers of many artists, including Ed Sheeran. He also was responsible for introducing Nigerian star, Fireboy DML to Sheeran. He was 31.

According to the reports, it’s believed that he performed as a DJ Saturday night in London. His cause of death was not immediately known. His mother, Brenda Edwards, a panelist on the British TV talk show Loose Women, tweeted confirmation of his death on Monday. She said that he died from a “sudden illness.”

Actress Amanda du-Pont has revealed she went under the knife to increase the size of her breasts. The actress took to Instagram on Sunday to share images from her breast augmentation experience, explaining the reason behind her decision to undergo surgery.

In her post, Amanda said that she had lost a lot of tissue in her breast area due to her weight loss journey, and promised to share more about her surgery after she had healed.

4. Mali approves military rule for up to five years

No date has yet been set for future polls. https://t.co/2QcAbKrrXc

Lawmakers in Mali have unanimously approved a plan allowing the military junta to rule for up to five years. No date has yet been set for future polls. Elections had been due last month but were cancelled by Mali’s military leaders, prompting economic sanctions by regional bloc ECOWAS.

The continent's most decorated female footballer.

Barcelona’s Asisat Oshoala ruled out of #Nigeria's crucial Women's AFCON qualifying in #IvoryCoast and both legs of the sold-out Champions League quarter-final tie vs Real Madrid😢 due to thigh injury. https://t.co/XGplUPCiTn

Barcelona have confirmed Nigeria star Asisat Oshoala has suffered a thigh injury which rules her out of the 2022 Africa Women Cup of Nations qualifying match against Ivory Coast. The four-time African Women’s Footballer of the Year is expected to be out of action for at least 10 weeks. Oshoala recently returned from a knee injury in December after spending about two months on the sidelines.

She is currently the top scorer in the Spanish Primera Division with 19 goals in 16 matches for the Blaugranes who sit atop the league table with a 22-point lead. She will miss the upcoming league matches and the UEFA Women’s Champions League quarter-final clash against Real Madrid in March.

Want Glistening Hair? Here’s How To Take Care Of Your Hair Extensions

Ready, Set, Bun! 15 Stunning Bun Hairstyles You Can Do Quickly And Easily