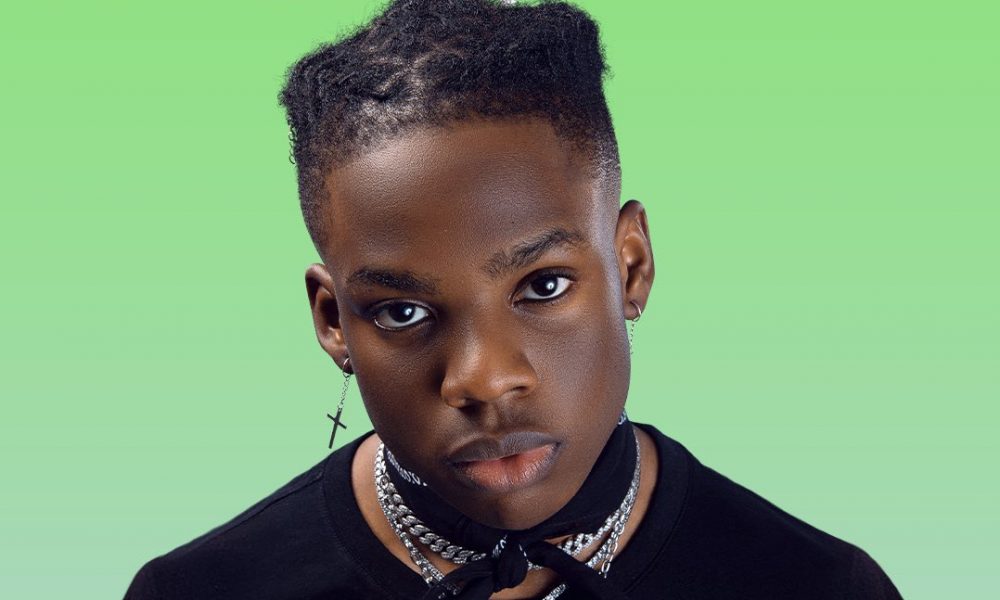 Just as the temperature keeps rising as we head into the summer months, African musicians are turning up the heat when it comes to the music being released in 2020. This weekend, we have put together the hottest African music for you to move your feet to this season.

Rema is back again with his Afrotrap style of music which has got not just African fans but fans abroad all talking. Kenyan musical group, Sauti Sol have dropped another song to help you profess your undying love to your significant other. On the love train also is Ghanaian hotshot, King promise who dropped yet another banger.

Forget the heat, turn up your air conditioner and your speakers and just vibe to these amazing songs as you prepare your mind for the coming week.

Prior to the release of the song, Rema was interviewed by Zane Lowe on Apple Music’s Radio Show, Beat 1.

Dr Dolor Entertainment singer and songwriter Teni Apata also known as Teni has released another hot single just after a successful 2019. The song which titled ‘Marry’,  produced by JaysynthBeatz, and mixed by MillaMix is a reply to all those asking her on the Internet about marriage.

Kenyan boy band, Sauti Sol have released their first single in 2020 titled Suzanne. After spending the most of last year setting up their newly launched record label and working on music for their signees, the African acts finally released a song of their own, a love song which is a total hit.

Wande Coal shares his latest single the passionate ‘Again’, which his first track of 2020. Wande Coal takes things slow for the mid-tempo track produced by Melvitto. He shows his versatility as he sings to a lover who “makes his heart smile.” This track offers a nice change of pace that will most likely make you want to sing along.