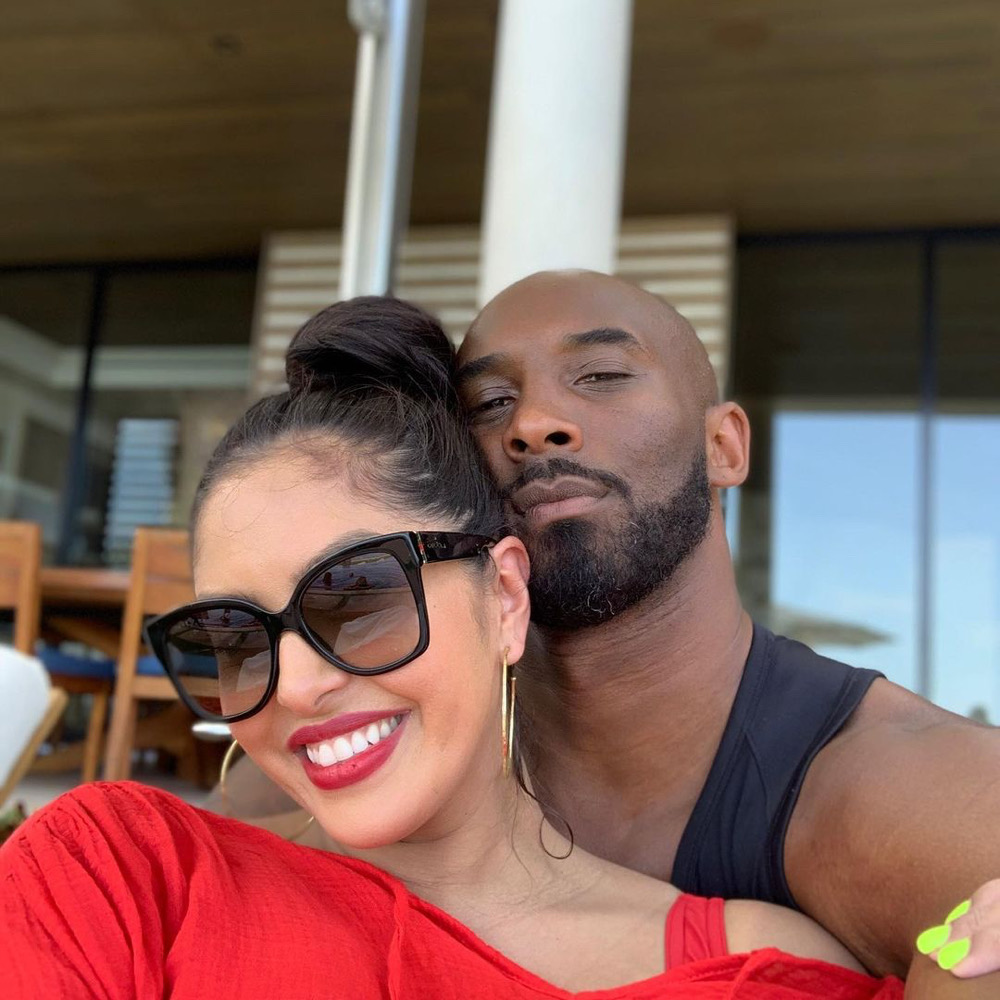 Vanessa Bryant “refuses” to accept deaths of husband and daughter, fire in Owerri airport, Naira Marley regains hacked twitter account. Stay in the know with our Rave News Digest which summarizes five of the hottest global news you need to catch up on, saving you time and energy. Consider it your daily news fix.

1. Kobe Bryant’s widow “refusing” to accept the deaths of husband and daughter

Kobe Bryant’s widow, Vanessa Bryant, says her “brain refuses to accept” the deaths of her husband and their daughter, Gianna. “I’ve been reluctant to put my feelings into words,” said Vanessa Bryant.

Writing on Instagram, Vanessa – who had three other daughters with Bryant – added: “My brain refuses to accept that both Kobe and Gigi are gone. I can’t process both at the same time. It’s like I’m trying to process Kobe being gone but my body refuses to accept my Gigi will never come back to me. It feels wrong. Why should I be able to wake up another day when my baby girl isn’t being able to have that opportunity?! I’m so mad. She had so much life to live. Then I realize I need to be strong and be here for my three daughters. Mad I’m not with Kobe and Gigi but thankful I’m here with Natalia, Bianka and Capri.“

Vanessa previously announced a “celebration of life” for Bryant and Gianna will take place at the Staples Center, the home of the LA Lakers, on 24 February. Last week, Gianna’s school retired her number two basketball jersey in a special ceremony.

“I know what I’m feeling is normal,” added Vanessa. “It’s part of the grieving process. I just wanted to share in case there’s anyone out there that’s experienced a loss like this.

“God I wish they were here and this nightmare would be over. Praying for all of the victims of this horrible tragedy. Please continue to pray for all.”

Update: Kobe and Gigi Bryant have been laid to rest at a private ceremony in Los Angeles. A fire outbreak has been reported at the Sam Mbakwe International Cargo Airport, Owerri. The cause of the fire is still unknown but the General Manager, Corporate Affairs, Federal Airports Authority of Nigeria, Mrs Henrietta Yakubu, described it as a bush fire.

According to Yakubu, firefighters are currently working to control the spread of the fire. She said the incident did not affect flight operations.

The good news is that the account has been recovered. However, fans and followers have had difficulties in searching for Naira Marley’s official twitter account because it’s still suffering after-effects from the hack.

The population of Egypt has reached 100 million, with a new baby being born roughly every 18 seconds. Prime Minister Mostafa Madbouly said last week that overpopulation was the single biggest challenge facing Egypt.

President Abdul Fattah al-Sisi has described it as being equal to terrorism as a threat.

Recently, the authorities have brought in measures to try to encourage people to have smaller families. The population has skyrocketed in the past three decades – from 57 million in 1990.

5. Fresh clashes in Syria’s Idlib as rebels down a helicopter

Turkey-backed Syrian rebels have shot down a government helicopter in the country’s opposition-held northwest, according to rebel leaders and Turkish state media.

The military helicopter was shot down south of Idlib city, where rebels supported by Turkish artillery were advancing near the town of Nairab in Idlib province to push back Russia-backed forces, Abdulah al-Shami, a commander in a coalition of mainstream rebel factions, told the media.

Turkey’s defence ministry confirmed that one Syrian helicopter was shot as the Turkey-backed rebels mounted an offensive and Syrian government forces had left Nairab.

The Best Dressed African Male Celebrities Of The Week – February 10