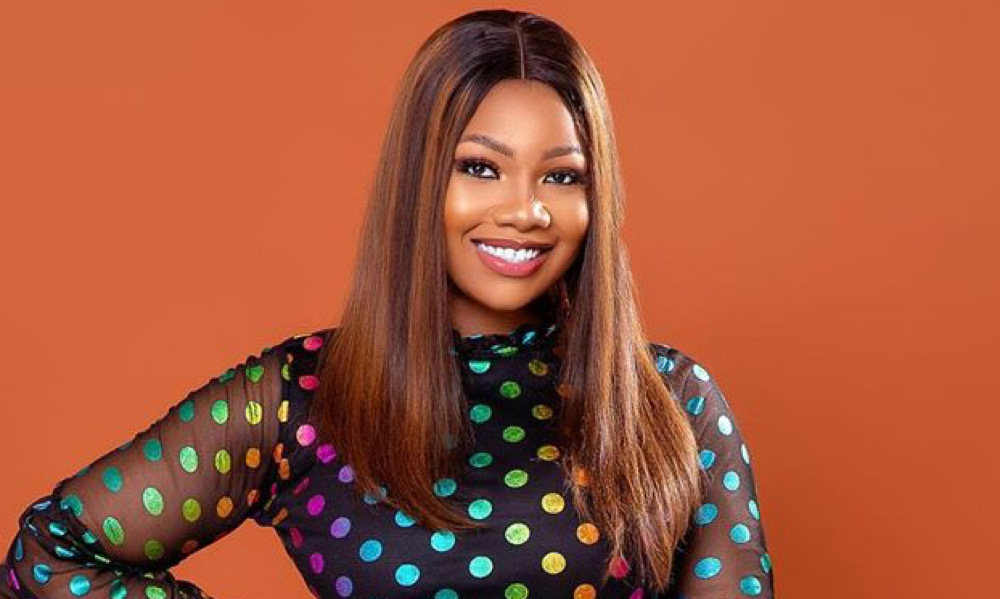 Tacha set to launch reality TV show, NLC secretariat sealed off, Ronaldo breaks another record. Stay in the know with our Rave News Digest which summarizes five of the hottest global news you need to catch up on, saving you time and energy. Consider it your daily news fix.

The most controversial and most talked about BBNaija season 4 contestant Natcha Akide also known as Tacha is set to launch her own reality TV show titled ‘Keeping Up With Tacha’.

The social media influencer who gained global popularity when she participated in Big Brother Naija Pepper Dem season took to Instagram on Sunday to share a teaser of the show. According to her, it’s going to be a very entertaining mini-series that will delve into her life and stardom.

“Today, I get to finally announce the launch of Keeping Up With Tacha @kuwtacha. A production that will have entertaining MINI series and MORE. I am just as excited as you are🔱,” she wrote.

It is not clear when and where this series will air but one thing is for sure. It’s going to be grand. 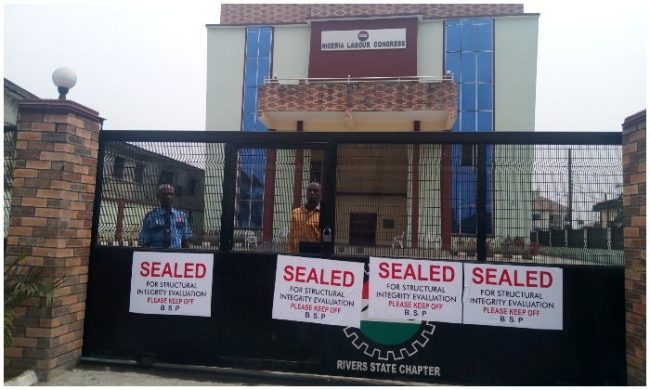 The Rivers State Government on Sunday night sealed the secretariat of the state chapter of the Nigeria Labour Congress located on D-Line axis of Port Harcourt.

Although a letter from the State Bureau for Special Duties indicated that the premises of the state NLC were sealed to allow for structural integrity test, the Chairperson of labour in the state, Beatrice Itubo, said that the action of the state government was as a result of the controversy surrounding the payment of the minimum wage.

Itubo had insisted that the minimum wage paid by the state government did not reflect the new national minimum wage or the principle of collective bargaining. 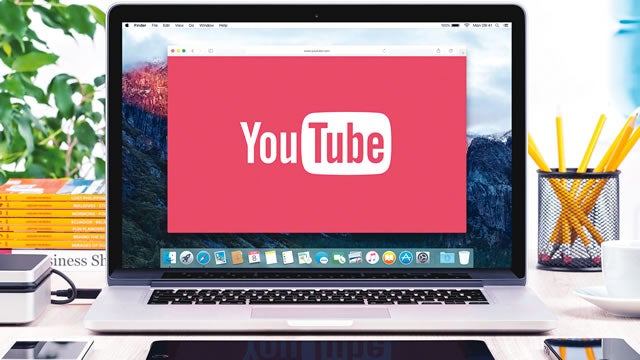 YouTube said on Monday it would remove election-related videos that are “manipulated or doctored” to mislead voters, in the latest effort to stem online misinformation. The Google-owned video service said it was taking the measures as part of an effort to be a “more reliable source” for news and to promote a “healthy political discourse.”

Leslie Miller, YouTube’s vice president of government affairs and public policy, said in a blog post that the service’s community standards will ban “content that has been technically manipulated or doctored in a way that misleads users … and may pose a serious risk of egregious harm.”

President Peter Mutharika was declared the narrow winner of the May election with 38 per cent of the votes, followed by Lazarus Chakwera with 35 per cent and former Vice President Saulos Chilima third with 20 per cent. The four other candidates collectively got nearly six per cent.

The five-judge panel heard arguments that the vote was rigged by the president and electoral commission. Both have denied it. Malawi’s electoral commission acknowledged receiving 147 reports alleging irregularities including the use of correction fluid to alter some results.

Cristiano Ronaldo scored two penalties to take his tally to 10 goals in his last six games as Juventus beat Fiorentina 3-0. The hosts were first awarded a spot-kick for handball in the first half and Ronaldo swept home the penalty.

Rodrigo Bentancur was fouled inside the box towards the end of the second half and Ronaldo again converted. Matthijs de Ligt then headed in a third in injury time.

Ronaldo has now scored in nine successive Serie A games for Juventus, becoming the first player to do so since David Trezeguet in December 2005. He has also scored 50 goals in just 70 appearances since joining the Italian giants in 2018.

The win strengthens Juventus’ place at the top of the table, with 54 points from 22 games – six clear of Inter Milan.