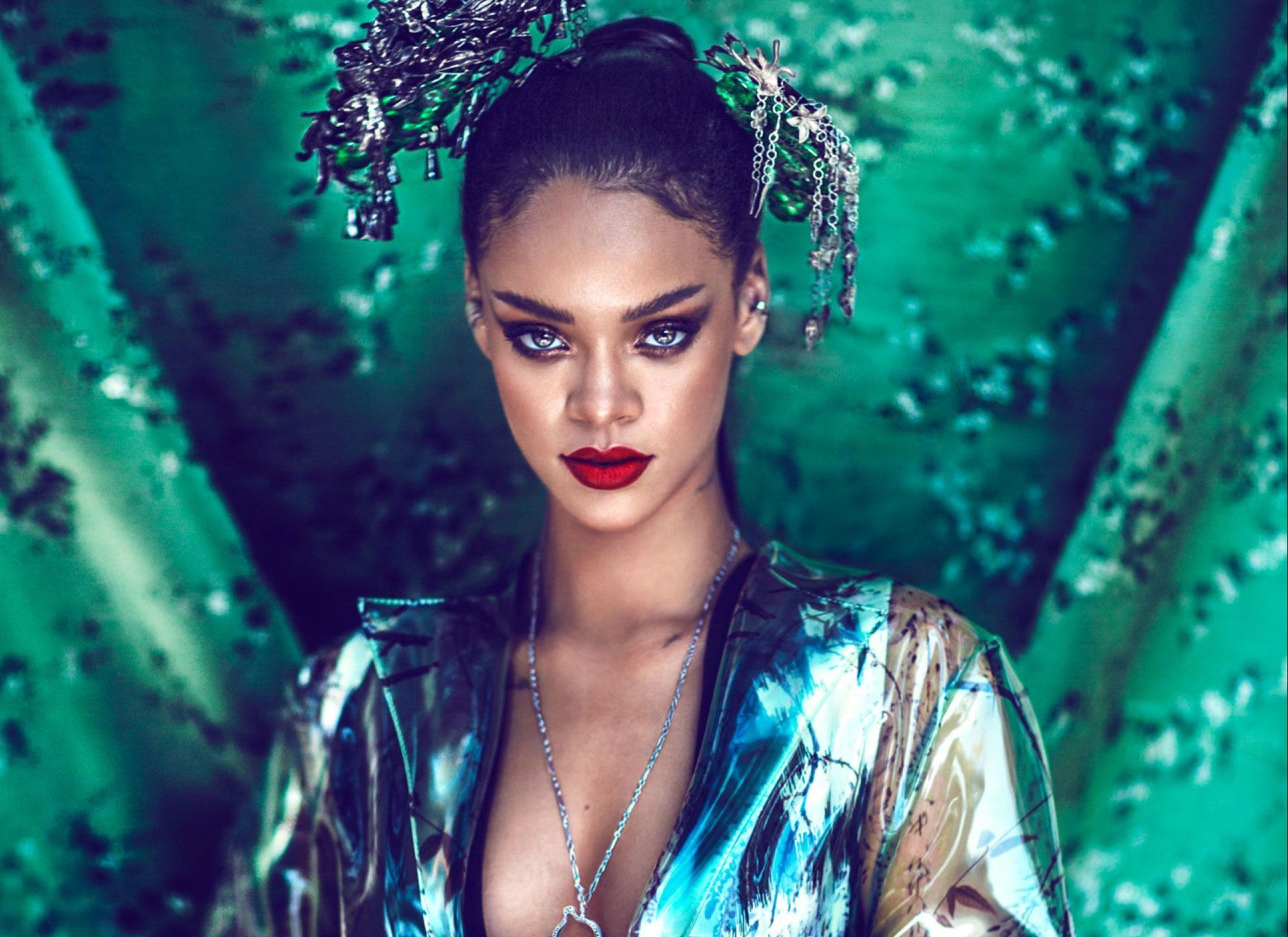 The 3 Fashion Accessories Every It Girl Will Wear This Summer

Nigerians are getting poorer according to the latest UNDP report. Meanwhile, Rihanna’s Harper’s Bazaar cover images are drawing some concerns. Stay informed with our Rave News Digest which summarizes some of the hottest global news you need to catch up on, saving you time and energy. Consider it your daily news fix.

1. More Nigerians are poorer than the decade before 2017 — UNDP

The United Nations Development Programme (UNDP) and the Oxford Poverty and Human Development Initiative (OPHI) in a new report released on Thursday said that more Nigerians are multi-dimensionally poorer than a decade before 2017.

The 2019 global Multidimensional Poverty Index (MPI) revealed that of the 1.3 billion people who are multi-dimensionally poor, over two-thirds of them or 886 million live in middle-income countries.

According to the report, the traditional concept of poverty is out-dated, as new data demonstrate more clearly than ever that labelling countries – or even households – as rich and poor are an oversimplification.

“To fight poverty, one needs to know where poor people live. They are not evenly spread across a country, not even within a household.

The report said that children suffer poverty more intensely than adults and are more likely to be deprived in all 10 of the MPI indicators, lacking essentials such as clean water, sanitation, adequate nutrition or primary education.

Five people have been reportedly killed and 40 injured in a suicide bombing in eastern Afghanistan Friday. The local officials say the bombing was carried out by a minor.

The bomber targeted a tribal elder and a local police chief at a wedding in Nangarhar province, local government spokesman Attaullah Khugyani said.

The Taliban were quick to deny the responsibility of the attack through spokesman Zabiullah Mujahid in a message to media on Friday.

The attack comes as closed-door peace talks reached a breakthrough on July 9 when a group of prominent Afghans, including some government officials acting in a personal capacity, unofficially agreed on a roadmap with the Taliban as to how they might get towards a peace deal.

It is still not clear why the attack was carried out or how old the suicide bomber was.

The plane – which had 284 people on board – was travelling from Vancouver to Sydney on Thursday but had to be diverted to Hawaii.

According to the airline, after leaving Vancouver on Thursday, Air Canada flight 33 was forced to land at the Daniel K. Inouye International Airport in Honolulu.

“We hit turbulence and we all hit the roof, and everything fell down… people went flying,” Jess Smith, a passenger on board the flight said.

“Some people that weren’t strapped in, you saw them rise in the air and hit their heads on the roof and everything, so it was quite intense,” another passenger revealed.

It added that it was arranging hotels in Honolulu until a new flight to Australia could be arranged.

While the outcome promptly thrilled fans in China, not everyone was happy. Some critics took to social media with accusations of cultural appropriation.

“Wait a minute when Kendall Jenner was on the cover of a magazine with an “afro” people were screaming cultural appropriation but when Rihanna dresses up like this nobody says anything, it’s art, it’s glam fuck the double standards,” one Twitter user commented.

This is not the first time Rihanna and indeed a host of other celebrities have been accused of cultural appropriation.

Rihanna, herself, earlier faced criticism over a shade of Fenty highlighter called “Geisha Chic” which was ultimately removed from sale to be renamed.

However, on this occasion, many people were quick to point out that the images were the product of an all Chinese creative team for a Chinese magazine, from photographer Chen Man and stylist Xiaomu Fan to the editors overseeing visual direction Simona Sha and WeiTian.

Lots of sports talk to bring to you but we’ll start with how Tunisia ended Madagascar’s fairy-tale run to reach their first Africa Cup of Nations semi-final since 2004.

The Eagles of Carthage had to wait till the second half to take the lead through Ferjani Sassi’s deflected shot from the edge of the box.

Youssef Msakni then doubled their lead after Wahbi Khazri’s shot was initially blocked by Melvin Adrien. Naim Sliti added the final nail to the coffin as he finished off a swift counter-attack to make it 3-0. They will now face Senegal in the semi-finals.

In the other quarterfinal match-up, Algeria set up a semi-final tie against Nigeria with a 4-3 penalty shoot-out victory over Ivory Coast following a 1-1 draw.

Algeria’s Sofiane Feghouli’s goal out of nothing opened the scoring in the 20th minute. And the team could have been a goal better but for a penalty miss by Baghdad Bounedjah in the second half.

Jonathan Kodjia gave his country a lifeline as he levelled things up with a fine effort to push the game into extra time. The teams were still inseparable in extra time but Algeria triumphed winning the resulting shoot-out 4-3.

Moving on to the world of tennis, Serena Williams made light work of Barbora Strycova to reach the Wimbledon final. The 37-year-old has her sights set on a record-equalling 24th Grand Slam title which could be hers if she happens to win the tournament.

The 2019 ESPYS award winner dispatched the Czech 6-1 6-2 to set up a final against Romania’s Simona Halep. The dominant display sees her advance as the oldest Grand Slam women’s singles finalist.

Williams is aiming to draw level with Australian Margaret Court’s all-time record of 24 Grand Slam singles titles and also win her first major title since becoming a mum in September 2017.

Meanwhile, the top three men in world tennis are all in action on Friday for a spot in the finals on Sunday. Roger Federer and Rafael Nadal renew their fierce rivalry on Friday when they meet at Wimbledon for the first time since the epic 2008 final while Novak Djokovic will look to topple Roberto Bautista Agut for a place in the final as well.

Federer is aiming for his 21st Grand Slam title, while Nadal (18) and Djokovic (15) look to close the gap. Good luck boys, and may the best man win.

A Guide To Wearing Pastel For The 21st Century African Man

The 3 Fashion Accessories Every It Girl Will Wear This Summer