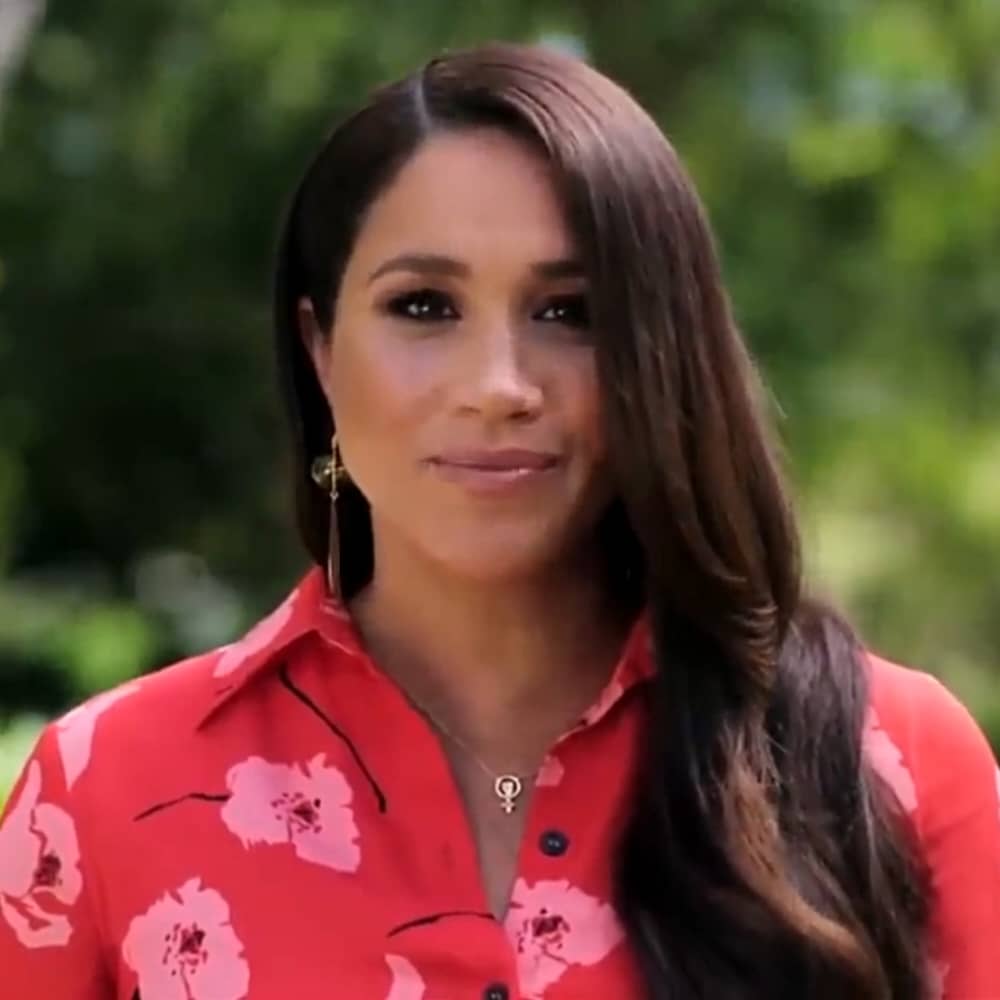 It is Nigeria vs South Africa in the AFCON and we are kitted up in support of our Super Eagles. Meanwhile, the Duchess of Sussex Meghan Markle has something up her sleeves. We are spilling the details in our Rave News Digest which summarizes some of the hottest global news you need to catch up on, saving you time and energy. Consider it your daily news fix.

There were violent clashes outside the National Assembly building in Abuja, between police and Shia protesters on Tuesday.

The members of the pro-Iran Shia Muslim sect, the Islamic Movement of Nigeria (IMN), were protesting against the detention of their leader, Sheikh Ibraheem Zakzaky who has been detained since 2015.

The Shia protesters say officers shot two people dead, but the police said they had used “minimum force” and that eight security personnel were injured.

The police said that two of their officers had been shot in the leg and six others injured by clubs and stones. They added that 40 members of the sect had been arrested.

Sheikh Zakzaky’s followers have been protesting regularly since he was arrested in the aftermath of clashes between his followers and the army.

The army had accused his followers of attempting to assassinate the chief of army staff, which the IMN denied.

Sheikh Zakzaky is still detained. He made his first public court appearance since he was arrested in May in Kaduna High Court in North-West Nigeria. The case is still on-going.

2. Do not threaten me – Senator Elisha Abbo tells senate committee

Senator Elisha Abbo, who was caught on camera assaulting a woman in a sex toy shop, has appeared before a Senate committee set up to investigate the incident on Tuesday afternoon.

During the session, however, the Adamawa senator refused to take an oath before the panel. People invited before Senate committees are made to take oaths to pledge to say the truth before they are allowed to testify. The senator also refused to speak in the presence of journalists.

The lawmaker and members of the committee exchanged words when Mr Abbo insisted he would address the panel before taking an oath.

A member of the committee, Oluremi Tinubu, had asked Mr Abbo to swear an oath before saying anything. But he bluntly refused, saying the case was in court.

“This matter is in court. I cannot be talking in front of cameras when the matter is already in court. That’s subjudice,” he said.

“Distinguished, you just joined us. We have a procedure and we are also under the law. You don’t come in here and dictate to us what should be done,” Mrs Tinubu told the opposition senator. “You are on the other side now. You don’t tell us what to do… because we can suspend you,” she added.

There was chaos which lasted for some minutes. Journalists were thereafter asked to the leave for the meeting to continue behind closed doors.

Some minutes later, journalists were invited back in after which the senator took the oath. He, however, requested to speak behind closed doors and was granted.

About half an hour later, the chairman of the committee Sam Egwu, informed journalists that Mr Abbo had narrated his own side of the story. Mr Egwu also said Mr Abbo had been questioned and asked to provide witnesses to corroborate his story.

The chairman revealed that the alleged victim was also invited but didn’t show up over reports of her being unwell. He said the investigation will continue the following day.

3. Meghan to collaborate with British Vogue

The Duchess of Sussex, Meghan Markle, is set to guest edit the September edition of British Vogue, according to multiple outlets.

The sartorial star, 37, will guest edit the venerable publication, helmed by Editor-in-chief Edward Enninful. So, what can we expect?

Meghan has appeared in plenty of magazines before in stories where she typically talked about health, wellness and causes she felt very strongly about. But most notably, the former actress was the cover star of Vanity Fair’s October 2017 issue.

According to the Daily Mail, Meghan who is still on maternity leave will be featured in a photo shoot for the magazine, but she will not be on the cover.

“She is working with Vogue as a contributing editor on a few fabulous stories about the causes that are near and dear to her and it may eventually become a regular column,” a source told the publication.

Perot became a billionaire in the mid-50s after he sold a controlling interest in the data processing business he founded to General Motors for $2.5 billion.

His foray into presidential politics made him one of the more colourful United States political figures of the 1990s.

His 1992 campaign, in which he garnered nearly 19% of the vote and finished third behind Bill Clinton and incumbent President George H.W. Bush, remains one of the most successful third-party bids in American history.

In 1995, Perot created the Reform Party, and the following year received 8% of the vote in the presidential election as the party’s candidate.

Following his second and final bid for the presidency, Perot served as president and CEO of Perot Systems Corporation, which he founded in 1988. He was the head of the company until 2000 when he passed the mantle on to his son, Ross Perot Jr.

Nine years later, Dell Incorporated bought Perot Systems for $3.9 billion, which was a net gain of about $400 million for the Perot family.

The Super Eagles of Nigeria continue their quest to be crowned African champions for the fourth time against Bafana Bafana of South Africa in the quarterfinals of the 2019 Africa Cup of Nations (AFCON).

For Nigeria vs South Africa, Nigeria comes up as clear favourites in the matchup with a superior competition head-to-head advantage. The Eagles have come out top in their last two AFCON meetings against South Africa winning 2-0 and 4-0 at the 2000 and 2004 Africa Cup of Nations respectively.

However, South Africa will be every bit as hopeful as their last two meetings with Nigeria ended in a 2-0 win and a draw.

Both teams battled past stiff opposition in the Round of 16 with reigning African champions Cameroon losing 3-2 to Nigeria in a pulsating five-goal thriller, while South Africa dumped host nation Egypt out of the competition after a gutsy 1-0 win.

Although both teams haven’t looked thoroughly convincing throughout the campaign, they seemed to have picked up momentum as the tournament progressed.

South Africa qualified out of Group D as best losers with a win over Namibia despite losing two group matches against Ivory Coast and Morocco by a lone goal each.

The Eagles have had better results, however, with two 1-0 wins against Burundi and Guinea while their only defeat came at the hands of tournament debutants Madagascar.

But irrespective of past performances, both sides know they would have to bring their A-game to the pitch if they hope to take anything away.

“We are here to win. It is not going to be an easy match, but surely if you have to win the Africa Cup, you will not expect to be faced with easy matches at this stage,” Eagles coach Gernot Rohr said ahead of the match.

His counterpart was equally full of praise in his pre-match comments. “The Nigerian team is still one of the powerhouses in the continent,” Bafana Bafana coach, Stuart Baxter said. “They are a stable team and this squad has been together for quite a while and it will be a massive but difficult game for us.”

What are your predictions for Nigeria vs South Africa? Let us know in the comment section. The teams clash at the Cairo International Stadium on Wednesday at 8:00 pm. Go Eagles, go!