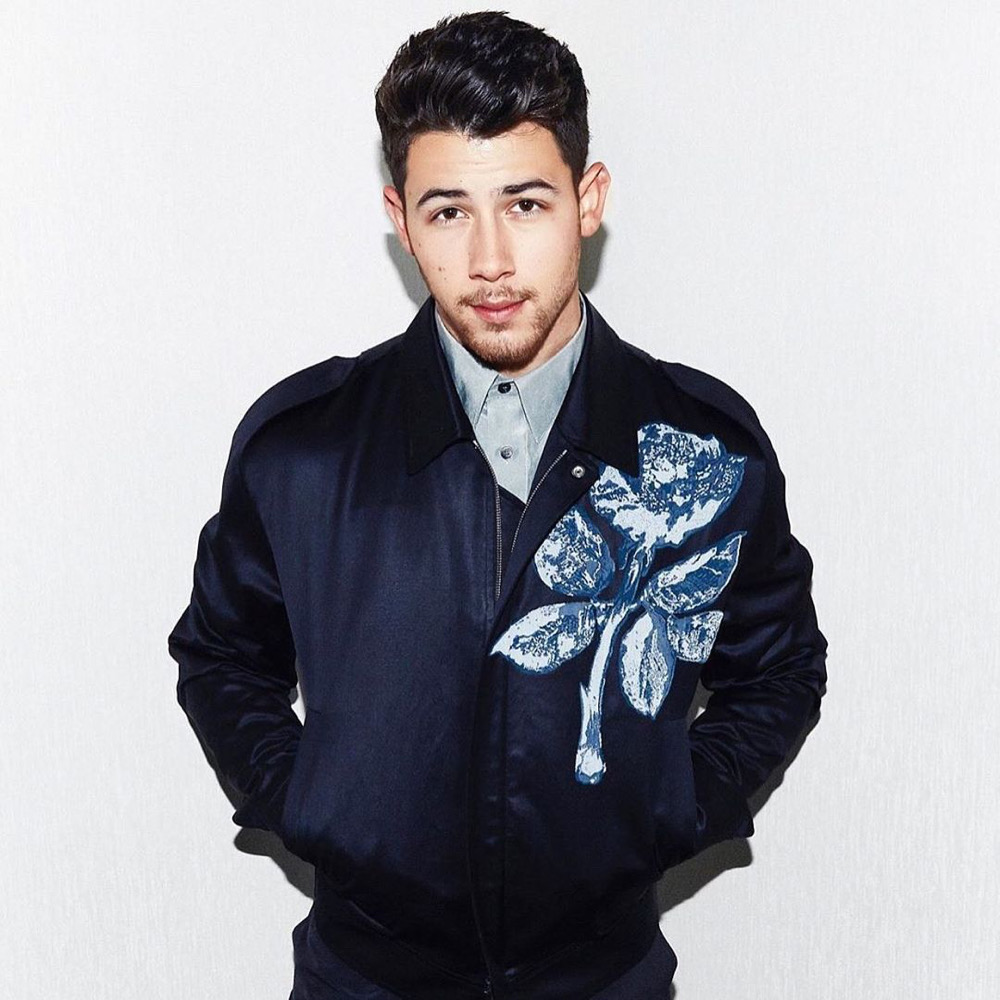 The Most Rave-Worthy Looks On Women Across Africa – October 5th

Nick Jonas set to be a coach on The Voice Season 18, Buhari presents budget, Andy Murray set to make Grand Slam return. Stay in the know with our Rave News Digest which summarizes five of the hottest global news you need to catch up on, saving you time and energy. Consider it your daily news fix. 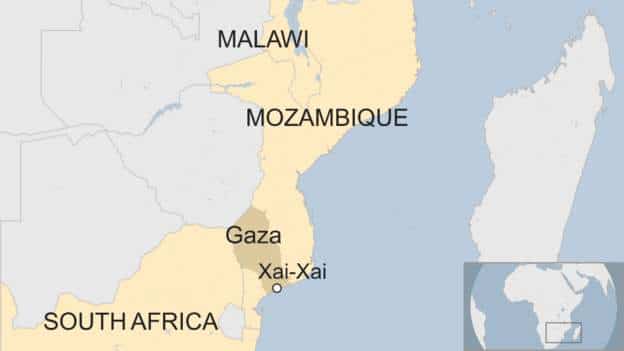 Police in Mozambique scuttled an attempt to traffic 42 illegal migrants from Malawi in a container lorry heading to South Africa. They had been travelling in the lorry for three days before being intercepted in the capital of Gaza province, Xai-Xai, police spokesman Carlos Macuacua said.

The detained migrants told authorities they had been assured of employment in South Africa. Police are working with the Mozambique migration authorities to repatriate them to Malawi, Mr Macuacua said:

“This is an illegal immigration case. They hold no identity cards and they were being carried in inhumane conditions. There’s work still to be done together with the immigration authorities and the national investigation service to find out the true masterminds of this trafficking.”

Some parts of the National Assembly Complex was painted on Monday in preparation for the presentation of the 2020 Appropriation Bill by President Muhammadu Buhari on Tuesday (today). The budget presentation ceremony is scheduled to start at 2pm.

It has been reported that the management of the federal parliament had also beefed up security within and around the complex. Business owners in the complex were told to close shop today. Also, some workers who were not directly involved in the logistics to host the President would stay away from the complex during the budget presentation.

Special accreditation arrangements were made for journalists, security agents and members of staff who would be on duty for the ceremony. Security agents and the sergeants-at-arms were seen ensuring perfecting strategies to forestall any ugly incident during the president’s visit.

3. Nick Jonas is joining The Voice as a coach in Spring 2020

The youngest member of The Jonas Brothers, Nick Jonas is getting his own big spinning chair for season 18 of NBC singing competition The Voice, which is currently still in blind auditions for season 17. Nick Jonas will join returning coaches Blake Shelton, Kelly Clarkson and John Legend who are all currently coaching on this season of The Voice alongside Gwen Stefani.

While Nick is the first Jonas Brother to serve as a coach in the U.S., Joe Jonas has been a coach on the Australian version of The Voice, and Nick appeared as a mentor for his team in 2018. Joe has also been a mentor on the U.S. version.

Nick announced the news on The Ellen Degeneres Show.

“I’m so excited to be a part of The Voice family,” he said in a statement. “It’s such an awesome group of individuals, and I can’t wait to help these artists really build and hone in to find their unique voices.“

US president says Turkey’s economy will pay the price if Ankara takes ‘off-limits’ actions in Syria. US President Donald Trump on Monday threatened to totally destroy and obliterate the Turkish economy if Ankara took any action he considered off-limits following his decision to withdraw US forces from northeastern Syria.

“As I have stated strongly before, and just to reiterate, if Turkey does anything that I, in my great and unmatched wisdom, consider to be off-limits, I will totally destroy and obliterate the Economy of Turkey (I’ve done before!)” Trump tweeted.

The withdrawal, announced by the White House late Sunday, was swiftly condemned by a bipartisan group of politicians over concerns that it could open the way for a Turkish attack on Kurdish-led forces long allied with Washington.

Senator Lindsey Graham, a Republican who is usually vocally supportive of Trump, said the decision is a disaster in the making. US troops start pullout in Syria as Turkey prepares operation. Graham said he planned to introduce a resolution calling on the White House to reverse its decision. He also threatened legislation to impose economic sanctions on Turkey. He predicted such legislation would be veto-proof.

Andy Murray is expected to make his Grand Slam singles return at the Australian Open, organisers say. Britain’s Murray, 32, a five-time runner-up in Melbourne, can enter with a protected ranking of number two. At this year’s Australian Open, the three-time Grand Slam champion said he feared it could be the last tournament of his career because of a hip injury.

He had surgery in January and last week reached his first singles quarter-final in more than a year at the China Open. Announcing his return, the Australian Open said Murray would “return to the main draw with a protected ranking of number two and restored physical powers“.

Murray has not yet officially entered next year’s tournament, which starts on 20 January but has said he will compete in the inaugural ATP Cup in Australia, from 3-12 January. The Scot, who is now ranked 289th in the world, plays Italy’s world number 12 Fabio Fognini in the second round of the Shanghai Open on Tuesday.

The Most Rave-Worthy Looks On Women Across Africa – October 5th