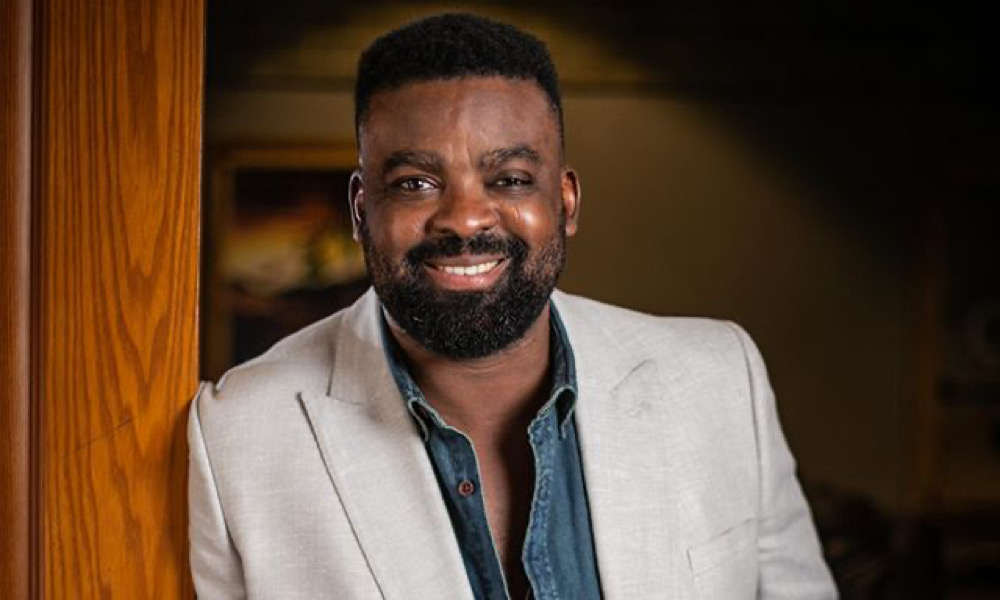 Kunle Afolayan shares the teaser of his highly anticipated movie ‘Citation’, Germany donates money to Nigeria amid coronavirus, Jerome Boateng fined for breaking lockdown protocols. Stay in the know with our Rave News Digest which summarizes five of the hottest global news you need to catch up on, saving you time and energy. Consider it your daily news fix.

Temi Otedola debut outing as an actor, on the wings of ‘Citation‘ directed by Kunle Afolayan is set to dazzle the film industry.

The film director has been dropping teasers for the new movie and recently, he shared a scene featuring the fashion influencer showing off her multilingual skill alongside co-star Jimmy Jean-Louis.

‘Citation’ directed by Kunle Afolayan is based on sexual harassment in a tertiary institution and also stars Gabriel Afolayan, Joke Silva, Adjetey Anang, Ini Edo among others.

The German Mission in Nigeria has pledged €5.5m to the Nigeria Humanitarian Fund, says the Office for the Coordination of Humanitarian Affairs in Nigeria. The donation, according to an online currency converter, Oanda, as of 2 pm on Thursday, exchanged for ₦2.2bn.

This is coming as the West-African country grapples with the attendant effects of economic shocks as a result of the coronavirus pandemic which has paralyzed most activities in the country while infecting over 170 people with two deaths.

3. Tributes to Somali ex-Prime Minister who died of COVID-19

Tributes are being paid to Somalia’s former Prime Minister Nur Hassan Hussein, also known as “Nur Adde”, who died of coronavirus in London on Wednesday. The 82-year-old, a former police officer who trained as a lawyer, was prime minister between November 2007 and February 2009 – when he was credited for his hands-on leadership.

Mr Hussein had served as attorney general for a few years under Siad Barre, who was overthrown as president in 1991.

Somalia, which is still struggling to end the conflict that erupted nearly 30 years ago, is observing three days of mourning for the statesman in recognition of his efforts.

4. Moscow extends partial lockdown until May 1

Moscow Mayor Sergei Sobyanin said that a partial lockdown and other restrictions introduced to halt the spread of the coronavirus would remain in place until May 1.

Residents of Moscow, the epicentre of Russia’s coronavirus outbreak, have since Monday only been allowed to leave their homes to buy food or medicine nearby, get urgent medical treatment, walk the dog or take out the rubbish.

Bayern Munich has fined Jerome Boateng after the defender broke government lockdown rules by leaving Munich to visit his ill son. In a statement, Bayern said the 31-year-old had “transgressed the guidelines issued by the club by being too far away from his home.“

Bavaria was the first German state to go into lockdown in response to the ongoing spread of the coronavirus. Boateng said he would respect the decision but called it “sad”.

“I know that it was certainly a mistake not to inform the club about my trip, but at the moment I only had my son in mind,” Boateng said.

Bayern did not reveal the amount of the fine but said that they would be donating it to Munich hospitals.