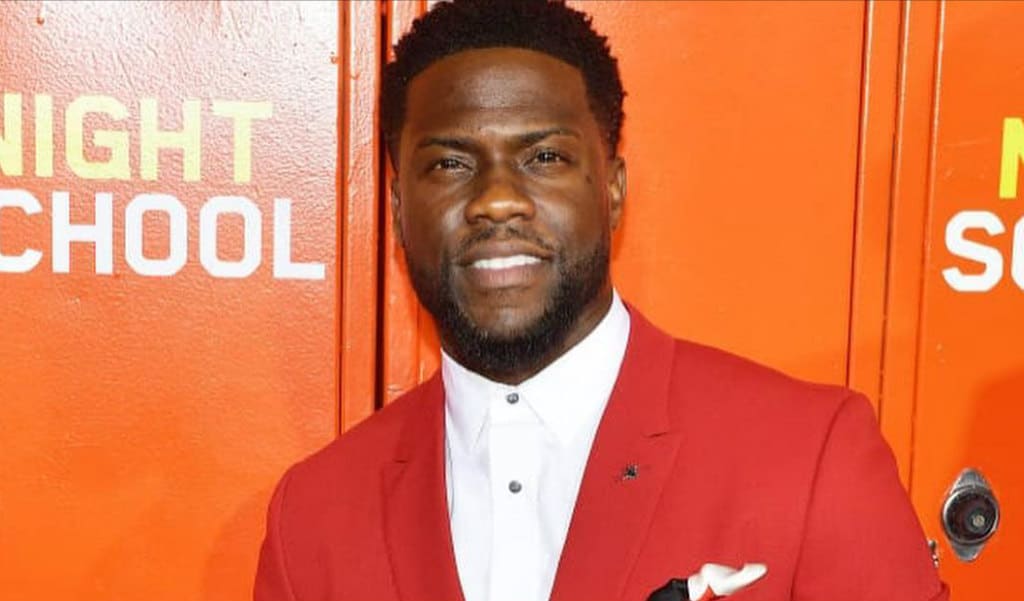 Kevin Hart involved in a ghastly accident, Serena Williams triumphs despite an ankle injury, Petrol subsidy draining Nigeria’s funds. Stay in the know with our Rave News Digest which summarizes five of the hottest global news you need to catch up on, saving you time and energy. Consider it your daily news fix. The Federal Government spent a total N650.2bn in subsidising Premium Motor Spirit according to latest statistics obtained from the Nigerian National Petroleum Corporation. The PMS, popularly known as petrol, is imported into Nigeria solely by the Federal Government-owned NNPC.

The corporation subsidises the commodity to ensure that it is not sold above N145 per litre at filling stations across the country. The NNPC, however, classifies its subsidy spending as under-recovery as it has repeatedly argued that only the National Assembly can approve subsidy.

Under-recovery is the additional cost that the NNPC is incurring in subsidising the price of petrol in order to ensure that it is sold at the regulated price of N145 per litre, even when the real market price is above this regulated rate.

Findings from the oil firm’s most recent monthly financial and operations report obtained in Abuja on Sunday showed that the government spent N650.2bn in subsidising petrol from April 2018 to March 2019. Six bodies have been recovered after a tour group was swept away by a flash flood in a Kenyan national park. The incident at Hell’s Gate National Park on Sunday involved five Kenyan nationals, a local tour guide and a “foreigner”, officials said.

One tourist is still missing and a search and rescue operation is continuing. The park, which is about 100km (60 miles) North-West of the capital, Nairobi, has been closed. The missing and dead were part of a 13-strong group that was visiting the park’s Rift Valley.

After the incident, two survivors from the group reportedly alerted park rangers who sent out a search party and a helicopter.

3. Back me on Brexit or I’ll sack you – Boris Johnson tells MPs Boris Johnson yesterday vowed to boot out any Conservative MPs who try to block a No Deal Brexit. Likely rebels are being warned they will have the whip withdrawn if they join up with the Opposition this week.

This would stop them standing as Tory party candidates at a general election that could be called within days. The rebels were due to meet the Prime Minister for ‘peace talks’ on Monday afternoon but he pulled out. An insider said he felt there was no point in speaking to them.

The summit, due to be held at Chequers between Mr Johnson and rebel Tory MPs such as David Gauke, was abruptly cancelled due to ‘diary issues’, a source claimed. Former justice secretary Mr Gauke said he would risk the threat of having the whip withdrawn by his party by continuing to fight against No Deal.

Instead of meeting the group of Remainer MPs, Mr Johnson had offered to hold a one-on-one meeting with Philip Hammond – but in further dramatic developments, sources said the former Chancellor would refuse to meet the PM due to the ‘discourteous’ manner in which the PM had acted. Mr Gauke, who was one of several ministers who resigned from the cabinet when Mr Johnson became prime minister, is among some ex-cabinet ministers who will back moves in parliament next week to legislate against No Deal.

Mr Johnson and party whips agreed on the tough tactics over a lamb curry lunch at Chequers yesterday. Also present was the PM’s chief aide, Dominic Cummings, who has vowed to use ‘any means necessary’ to leave the EU by October 31.

4. Kevin Hart suffers major back injuries in a car crash Actor-comedian Kevin Hart and two others were involved in a car accident in Calabasas, California early Sunday, according to a California Highway Patrol incident report. Kevin Hart and the driver, Jared Black, sustained “major back injuries” from the accident and were transported to nearby hospitals for treatment, the report states.

Black was driving Hart’s 1970 Plymouth Barracuda, according to the report, when he lost control of the vehicle. It went off the road and rolled down an embankment. Two of the three occupants were trapped in the vehicle. Hart left the scene to his nearby residence to get medical attention, the report states.

Patrol officers determined that Black was not under the influence of alcohol at the time of the collision. The third occupant did not suffer any substantial injuries. Serena Williams remains on course for a record-equalling 24th Grand Slam title despite needing medical attention in a win over Petra Martic at the US Open. The American, 37, reached the quarter-finals in New York with a 6-3 6-4 victory against the 22nd seed.

The six-time champion needed her ankle re-strapping in a medical timeout after turning awkwardly during the final set. Serena was able to return to the court at Arthur Ashe Stadium to see off the Croat in dominant fashion. Speaking about the injury, Serena said: “I just rolled it, I don’t know why. I was volleying and it just went over – that was frustrating but I wanted to get it compressed really fast. It affected me a little mentally because I’ve had a rough year with injuries.”

Serena Williams faces China’s Wang Qiang next after the 18th seed beat world number two Ashleigh Barty in the last 16. She will move level with Margaret Court on the most Open-era Grand Slam titles if she wins at Flushing Meadows.