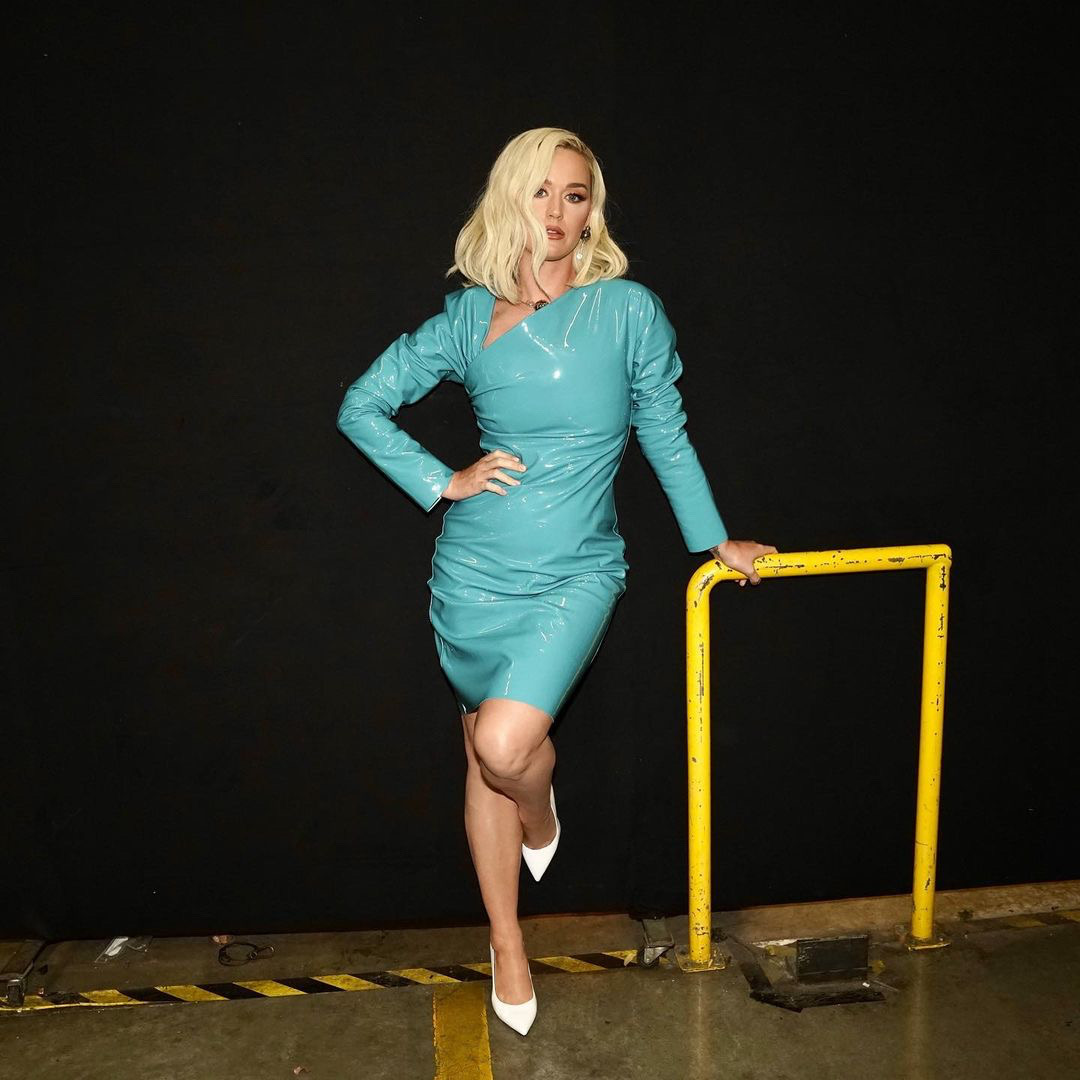 Katy Perry reveals she’s pregnant, Buhari names acting appeal court president, Eric Dier goes after a fan who insulted him. Stay in the know with our Rave News Digest which summarizes five of the hottest global news you need to catch up on, saving you time and energy. Consider it your daily news fix.

Katy Perry is pregnant and expecting her first child with Orlando Bloom. Katy Perry revealed that she is pregnant in the music video for Never Worn White on Wednesday night. At the end of the video, Perry cradles her baby bump while singing about her love for her 43-year-old fiancé.

In Never Worn White, Perry sings: “Cause I’ve never worn white / But I want to get it right / Yeah, I really want to try with you.” She posted a clip from the music video to Instagram, writing: “Let’s just say it’s gonna be a jam-packed summer…”

She also took to Twitter to confirm the news, writing: “omg so glad I don’t have to suck it in anymore. Or carry around a big purse lol.” On Instagram Live, Perry said her pregnancy was the “longest secret” she’s ever had to keep.

The President, Muhammadu Buhari, has approved the appointment of Justice Dongban Mensem as the Acting President of the Court of Appeal, according to a State House statement on Thursday.

The appointment is for an initial period of three (3) months, with effect from March 6, 2020, when the incumbent President of the Court of Appeal, Justice Zainab Bulkachuwa, CFR, will statutorily retire from service.

Ivory Coast’s President Alassane Ouattara has said he will not run in October’s election, ending months of speculation over whether he would stand for a third term. He said he believed power should be passed on to the younger generation.

Mr Ouattara – who is 78 – had hinted previously that he could run again if his traditional rivals put themselves forward as candidates. About 3,000 people were killed during post-election violence 10 years ago when the former President Laurent Gbagbo refused to step down after losing to Mr Ouattara.

4. Elizabeth Warren bows out of US presidential race

Elizabeth Warren, who electrified progressives with her “plan for everything” and strong message of economic populism, dropped out of the Democratic presidential race on Thursday, according to a person familiar with her plans. The exit came days after the one-time frontrunner could not win a single Super Tuesday state, not even her own.

Warren’s exit extinguished hopes that Democrats would get another try at putting a woman up against President Donald Trump. For much of the past year, the Massachusetts senator’s campaign had all the markers of success, robust poll numbers, impressive fundraising and a sprawling political infrastructure that featured staffers on the ground across the country. She was squeezed out, though, by Vermont Senator Bernie Sanders, who had an immovable base of voters she needed to advance.

5. Eric Dier: Tottenham midfielder involved in an altercation with a fan after ‘insult’

Tottenham midfielder Eric Dier climbed over seats in a stand to confront a fan who insulted him after Spurs were knocked out of the FA Cup at home by Norwich, says manager Jose Mourinho.

Dier, whose brother was in the stand and not happy with the situation, was eventually held back by stewards. Mourinho said: “I think Eric did what we professionals cannot do but probably every one of us would do.”

The Football Association and Tottenham are investigating the incident. On the prospect of the club taking action against Dier, Mourinho said: “If the club does that I will not agree, but he did wrong.”