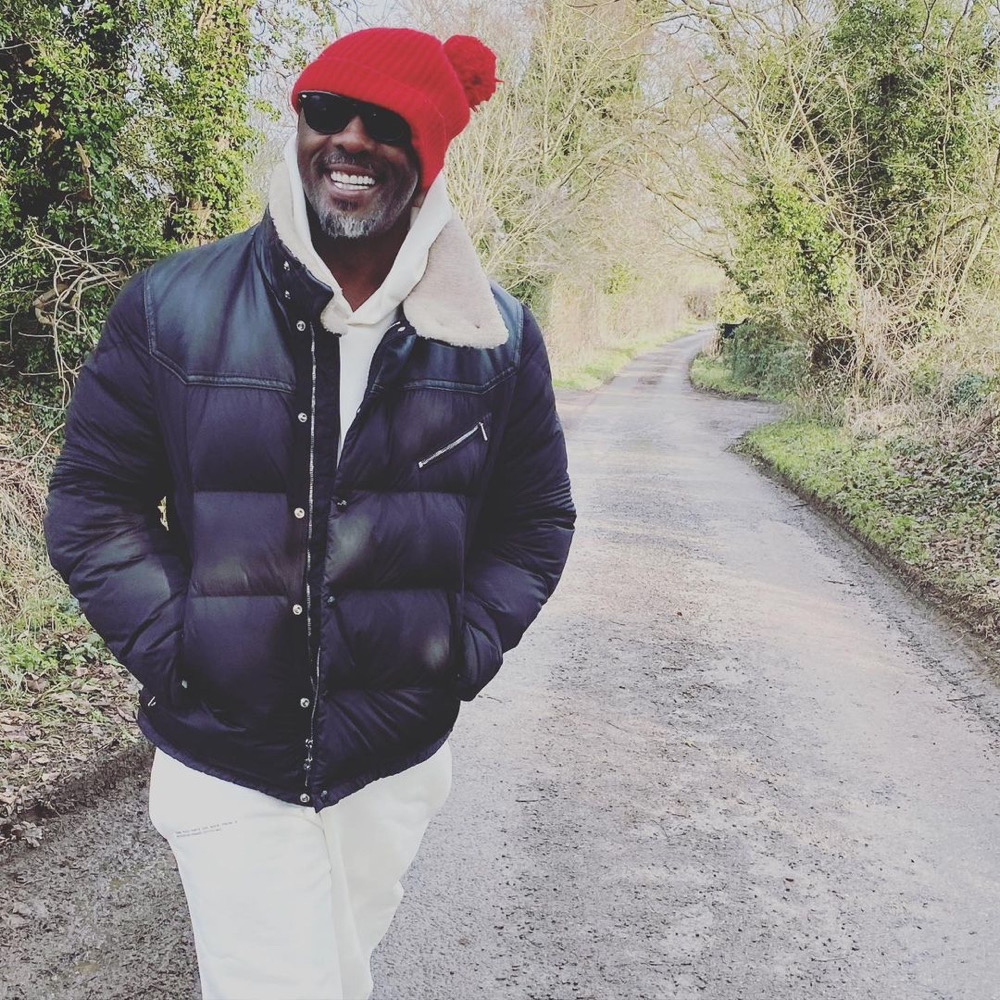 Idris Elba to visit Sierra Leone, Nigerian ex-justice minister arrested, Arsenal to name Mikel Arteta new manager on Friday. Stay in the know with our Rave News Digest which summarizes five of the hottest global news you need to catch up on, saving you time and energy. Consider it your daily news fix.

A Ugandan court has ruled that the country failed its international obligations by not arresting Sudan’s ex-President Omar al-Bashir when he visited the country in 2016 and 2017. Bashir has an International Criminal Court (ICC) arrest warrant against him for genocide and crimes against humanity.

Signatories to the ICC, including Uganda, are obliged to arrest him if he enters their territory. But Bashir visited Uganda on two occasions, in 2016 and 2017 without being detained. Nicholas Opiyo, the lawyer who filed the case, has said that he is happy with the ruling.

“Uganda will not and cannot be a haven for fugitives or people against whom arrest warrants have been issued. That is the bottom line.” He said.

Mohammed Bello Adoke, Nigeria’s former justice minister and attorney-general, has returned to home from Dubai to face corruption charges relating to the sale of a Nigerian offshore oil field worth about $1.3bn (£1bn) in 2011.

Nigeria’s anti-corruption body, the Economic and Financial Crimes Commission (EFCC), says the return of Mr Adoke on Thursday afternoon followed a series of discussions between Nigeria and the United Arab Emirates.

On landing at the airport Nigeria’s capital, Abuja, Mr Adoke was taken into custody by the EFCC.

British actor Idris Elba is visiting Sierra Leone, the country of birth of his father, in what Tourism Minister Memunatu Pratt has described as a “homecoming”. Despite this being a private visit, on Friday Elba is due to meet President Julius Maada Bio, who will make him a citizen of Sierra Leone, according to the minister

Elba played Nelson Mandela in the biopic Long Walk to Freedom but came to fame after starring in the HBO series The Wire, in which he appeared as drug kingpin Stringer Bell. He also starred in Netflix film Beasts of No Nation about child soldiers.

Idris Elba, whose mother is from Ghana, is also expected to attend the premiere of a movie about chimpanzees, Sierra Leone’s national animal, and will later visit the chimpanzee sanctuary of Tacugama.

Elba recently met President Bio at an investment conference in the UK and also on the margins of the UN General Assembly meeting in New York. The government has said that he plans to invest in tourist destination Bonthe Island.

4. US House votes to impeach Trump for abuse of power, obstruction

The United States House of Representatives voted largely along party lines to impeach President Donald Trump for the obstruction of Congress and abuse of power related to his dealings with Ukraine.

Trump is only the third president in US history to be impeached by the full House. Wednesday’s vote set up a likely January trial in the Republican-controlled Senate. “It is tragic that the president’s reckless actions make impeachment necessary,” House Speaker Nancy Pelosi said as she “solemnly and sadly” opened the House debate on impeachment.

“He gave us no choice,” Pelosi said.

5. Arsenal to name Mikel Arteta as new manager on Friday

Mikel Arteta is expected to be named as Arsenal’s new manager on Friday. Arteta said his farewells to the staff at Manchester City on Thursday morning. There has been an annoyance at City over Arsenal’s conduct but they will not stop Arteta, 37, succeeding Unai Emery.

Seven-Figure compensation payment will be made in order for the move to be completed. Thursday’s news conference previewing the game against Everton was cancelled. Interim boss Freddie Ljungberg is expected to take charge of the team for the final time at Goodison Park on Saturday, with Arteta watching from the stands.

The Gunners failed to mention their interest in Arteta despite the two teams meeting at Emirates Stadium on Sunday – a game the champions won 3-0. Gunners chief executive Vinai Venkatesham was pictured outside the Spaniard’s home several hours later.

You Asked For It: Shop Style Rave Is Now Live