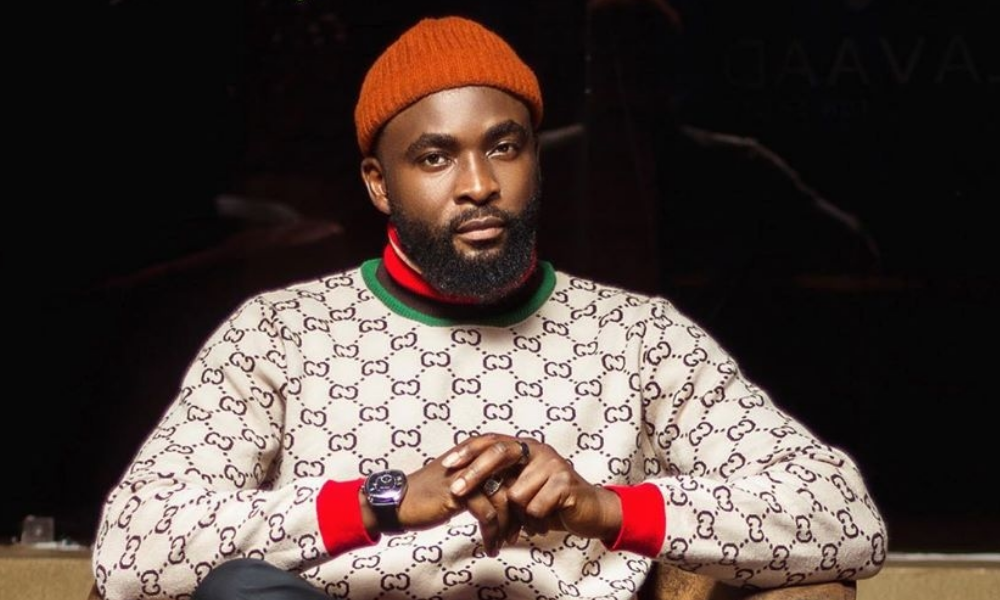 BBNaija Pepperdem’s Gedoni has been given a political appointment, Bala’s election has been validated, Coco Gauff wins against Venus Williams at Australian Open. Stay in the know with our Rave News Digest which summarizes five of the hottest global news you need to catch up on, saving you time and energy. Consider it your daily news fix.

The Supreme Court, on Monday, validated the election of Governor Bala Muhammed of Bauchi State.

A seven-man panel of the apex court led by Justice Sylvester Ngwuta unanimously dismissed the appeal filed by the All Progressives Congress and its governorship candidate, Muhammed Abubakar.

Justice Dattijo Muhammad, who read the lead judgement, held that the evidence of the appellants’ witnesses at the election tribunal was inadmissible.

He added that the appellants failed to demonstrate the perversity in the concurrent judgements of both the election tribunal and the Court of Appeal, which had both affirmed the victory of Bala and his party, the Peoples Democratic Party, to warrant the verdicts of the lower courts to be set aside.

2. Yahya Jammeh faces arrest if he returns to Gambia – Minister

Former Gambian President Yahya Jammeh will be arrested if he attempts to return to the country. Justice Minister Aboubacarr Tambadou said he would like to prosecute Mr Jammeh himself over his “brutal” rule.

Mr Jammeh has expressed his desire to return home and his supporters say arresting him will lead to “bloodshed”. The former leader has been in exile in Equatorial Guinea since being removed from power in 2017. He refused to accept defeat in December 2016 elections and The Gambia’s neighbours sent troops to force him out.

The news of Gedoni’s political appointment was shared on his fiancee, Khafi’s Instagram page on Monday, January 20, 2020. According to her, Gedoni is now the special assistant to the governor of Cross River on Garment Factory and Branding.

“All we do is WHAT…? Congratulations baby! 🤗😘❤️ #Repost @hitfmcalabar • • • • • •@gedoni has been appointed as the special assistant to Governor Ben Ayade on Garment Factory and Branding. #gedoni #crossriver #calabar #khafi #khadoni,” she wrote.

The newly appointed commander of Iran’s elite Quds Force said the United States killed his predecessor, Qassem Soleimani, “in a cowardly way” and promised to “hit his enemy in a manly fashion.”

Esmail Qaani made the remarks on Monday at an introduction ceremony held for him by top Islamic Revolutionary Guard Corps’ (IRGC) commanders to mark the formal beginning of his tenure.

“They (US) hit him (Soleimani) in a cowardly way, but with God’s grace and through endeavours of freedom-seekers around the world who want vengeance over his blood, we will hit his enemy in a manly fashion,” he said.

American 15-year-old Coco Gauff proved last year’s victory over Venus Williams was no fluke when she beat the seven-time Grand Slam champion once again to reach the Australian Open second round.

Gauff announced her arrival last July with victory over her “idol” Williams, 39, in the Wimbledon first round. And just like last time, she did it in straight sets, winning 7-6 (7-5) 6-3. Gauff’s celebrations were slightly delayed because she did not realise the final point had been given her way.

“That was really difficult. She played really well and I was really nervous for today’s match – I was a bit shocked when I saw the draw, but glad I was able to get through it,” said Gauff, who was making her Australian Open debut. “I am feeling great. I really like this court and really like this crowd.“

Our Week Day News Digest brings you a summary of five of the hottest news topics including news on Nigerian celebrities, African news, political news, international news, Hollywood news, sports, other top stories and more of the latest trending news today across the Sahara. A summary of latest news in Nigerian today 2020.