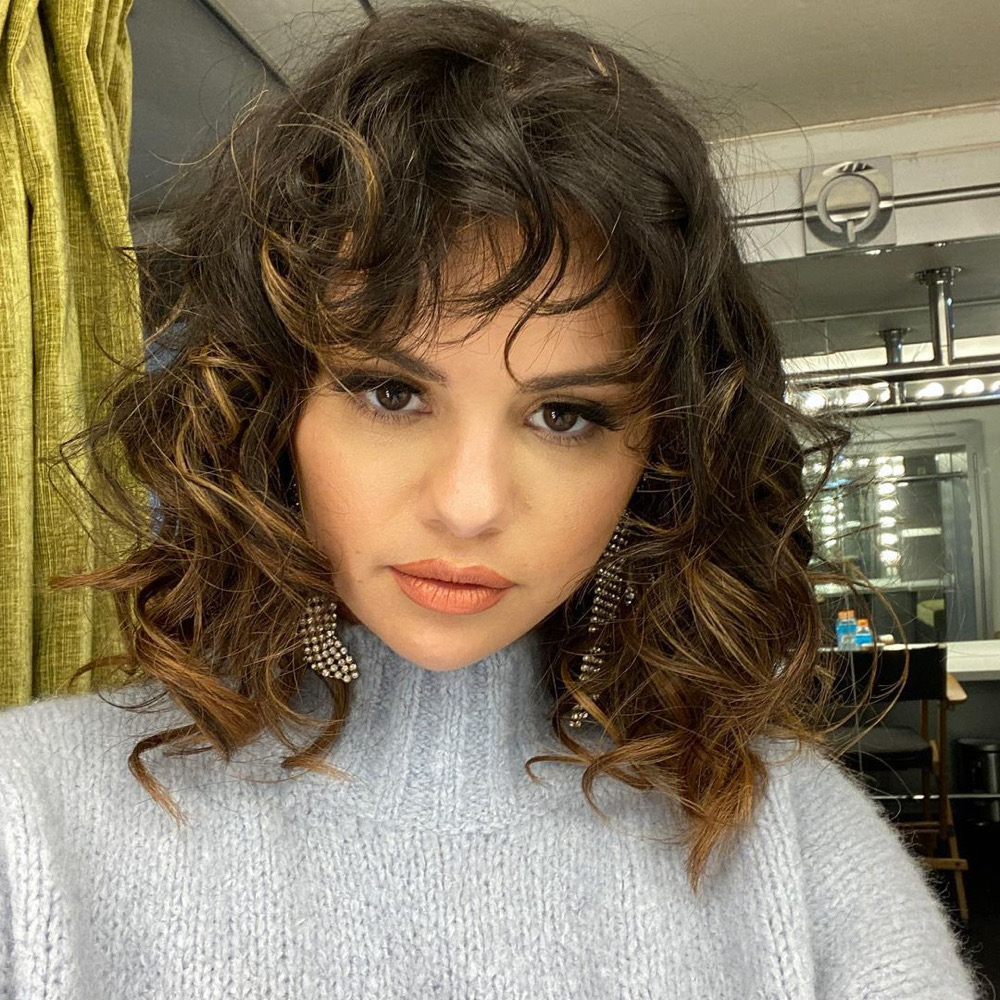 The Senate has confirmed Godwin Emefiele as governor of the Central Bank of Nigeria for another term following his nomination by President Muhammadu Buhari last week.

The President had written to the Senate on May 9 to inform them of his decision to reappoint Mr Emefiele. He said the CBN governor’s reappointment will be for a second and final tenure of five years.

Emefiele was appointed the governor of the Central Bank in 2014 by former President Goodluck Jonathan. When the current administration came into power, he was retained and allowed to continue his 5-year term which was to end on June 2.

A committee on Banking, Finance and other Financial Institutions recommended confirmation of Mr Emefiele based on his performance in the first tenure.

His confirmation was put to a voice vote and was unanimously adopted by the senators.

The US state department has ordered the departure of “non-emergency” staff from Iraq, amid increasing tensions between the US and Iran. The command affects staff at the embassy in Baghdad and the consulate in Irbil.

The US military had said on Monday that there has been a rise in threat level in the Middle East in response to intelligence about Iran-backed forces in the region. Meanwhile, the German and Dutch armies have suspended training Iraqi soldiers.

A spokesperson, Mike Pompeo said the ministry had received indications of potential attacks supported by Iran, but that there was no specific threat to the 160 German troops involved in the training operation.

The state department spokesman said: “Ensuring the safety of US government personnel and citizens is our highest priority and we are confident in the Iraqi security services to protect us. But this threat is serious and we want to reduce the risk of harm.”

The military leaders in Sudan have announced an agreement with the opposition alliance for a three-year transition period to a civilian administration.

The Transitional Military Council (TMC) said the alliance would have two-thirds of the seats on a legislative council comprising of 300 members but the two sides are yet to agree on a sovereign council because they both would want major control.

The agreement can be seen as a major step towards civilian rule but the question of who will ultimately be in charge is yet to be answered.

Protests which have led to deaths and many casualties are still ongoing with a huge sit-in outside of the military headquarters.

American singer and actress Selena Gomez in a press conference for her new film ‘The Dead Don’t Die’ at the Cannes Film Festival on Wednesday branded social media as “terrible for my generation” as she spoke about the dangers of online platforms.

The 26-year-old says it “scares” her to see how exposed young people can be on the internet and advocates for taking breaks from social media platforms.

Gomez is the third most followed person on Instagram with more than 150 million fans. She is only behind football star Cristiano Ronaldo and pop singer Ariana Grande on the social media app.

She concedes to being aware of her followership and says it makes her try to be conscious of what she posts to avoid putting unnecessary pressure on her fans. She averages about four posts a month and sometimes takes long breaks from the platform.

When asked what she could do to improve the social media environment, Gomez said it is “impossible” to make it safe at this point.

The actress plays the role of a Wi-Fi-obsessed hipster in her new zombie movie which also features Bill Murray, Adam Driver and Tilda Swinton.

After their heartbreaking exit from the Champions League at the hands of Tottenham Hotspur, Ajax can perhaps placate themselves with a domestic cup double in the Eredivisie.

They secured the Eredivisie title with a 4-1 victory at De Graafschap, their second trophy of the season after having secured the KNVB cup earlier this month.

Erik Ten Hag’s side needed only a point from what was their final match of the season but they grabbed all three courtesy of goals from Lasse Schone, Nicholas Tagliafico and a brace from highest goal scorer Dusan Tadic.

The double was their eight in their history and they remain Netherland’s most successful club with 34 title wins as against fierce rivals PSV’s 24.