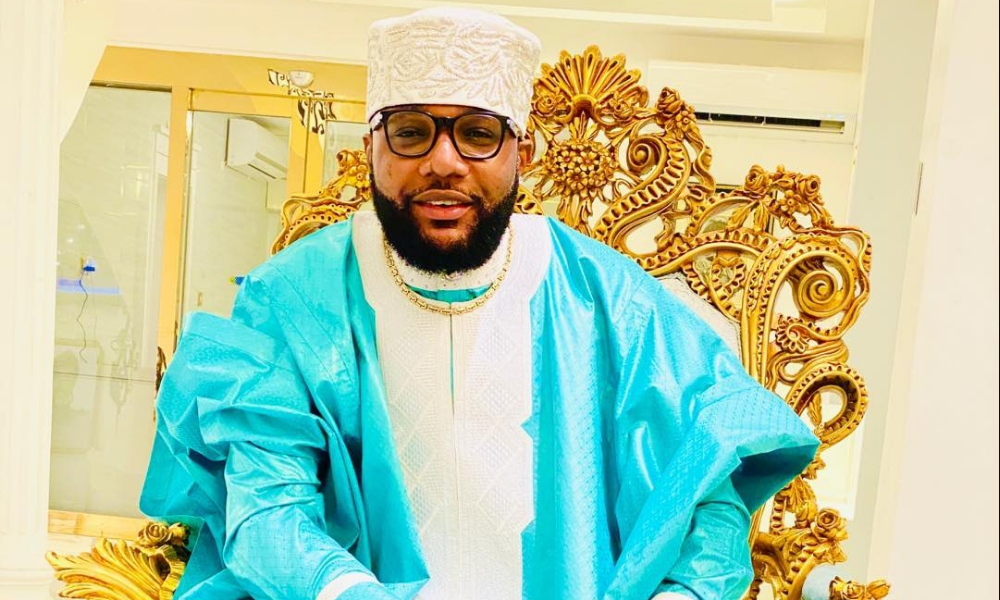 Inspector-General of Police withdraws E-Money’s police escorts, COVID organic to be used in Nigeria if found safe, FIFA Women U-17 date postponed. Stay in the know with our Rave News Digest which summarizes five of the hottest global news you need to catch up on, saving you time and energy. Consider it your daily news fix.

He said, “I can confirm that E-Money’s policemen have been withdrawn. We were ordered to do so and the directive has been complied with. I do not know the reason for the order at this time.” Nigerian celebrity news

E-Money, who is the brother to the musician, Kingsley Okonkwo aka KCEE, was said to have drawn the attention of the police boss for using police escorts like domestic servants. An order, it was learnt, was immediately issued to the Lagos State Police Command to withdraw the six policemen attached to E-Money.

The Minister of Health, Dr Osagie Ehanire, on Monday, said the Federal Government and the World Health Organisation were carrying out COVID-19 drug trial in the Federal Capital Territory and fives states. Nigerian celebrity news entertainment

Ehanire, who disclosed this at the Presidential Task Force on COVID-19 press briefing in Abuja, listed the other states as Lagos, Ogun, Kaduna, Sokoto and Kano.

The minister confirmed that Nigeria was expecting the herbal drug, COVID Organic, from Madagascar. The drug was reported to have been used by the Indian Ocean island country to cure patients, who tested positive for COVID-19.

The Sudanese prime minister has rejected an Ethiopian proposal to sign an initial agreement over a controversial dam which is nearing completion on the River Nile. Abdalla Hamdok said there were still technical and legal problems to overcome.

Egypt and Sudan are concerned that the dam (in western Ethiopia) could severely reduce their water supply. Ethiopia wants to start filling the dam’s reservoir in July in order to start producing hydro-electricity.

Despite several rounds of talks, the three countries have failed to reach an agreement. Ethiopian officials have said they are ready to fill it even if no consensus is reached.

Peskov, 52, has been Putin’s spokesman since 2008 but started working him with in the early 2000s. Gistmania gist mania naijapals

Russians who have the virus but with light or no symptoms of illness are allowed to stay home.

The women’s Under-17 World Cup, due to be held in India in November, has been postponed for three months, FIFA said Tuesday, adding to a growing list of sporting events hit by the pandemic.

The tournament, to be played in five cities across the country, will now start February 17, football’s governing body said. India is looking to boost its international standing as a host of top sporting events after holding the men’s Under-17 World Cup in 2017.

FIFA also unveiled new dates for this year’s U-20 Women’s World Cup in Costa Rica and Panama. It will now be played from January 20 to February 6, 2021.