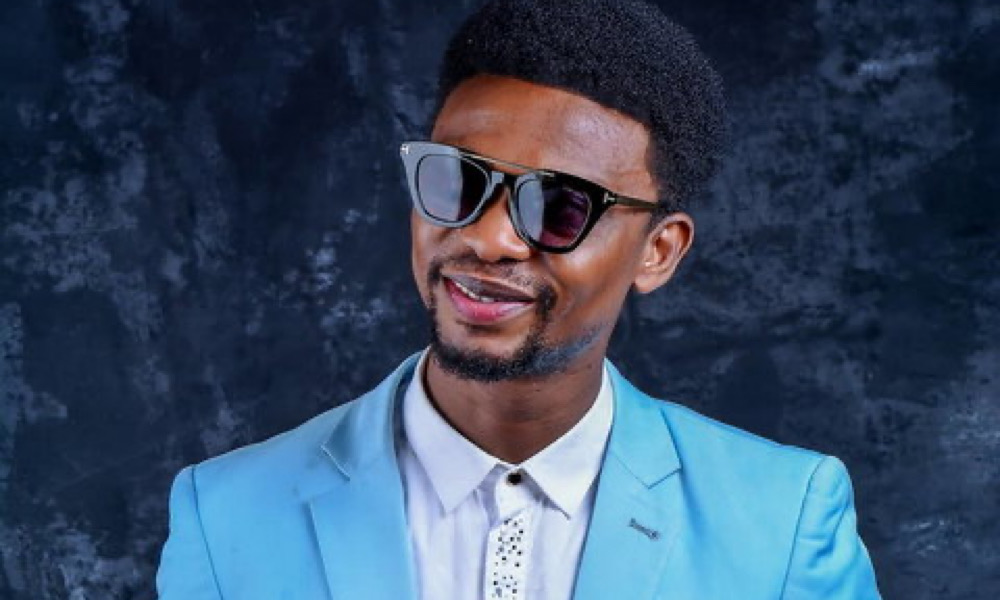 Comedian I Go Dye donates his new mansion to the federal government to use as an isolation center, El-Rufai recovers from coronavirus, Lukaku apologizes for coronavirus claim. Stay in the know with our Rave News Digest which summarizes five of the hottest global news you need to catch up on, saving you time and energy. Consider it your daily news fix.

Nigerian comedian, Francis Agoda popularly known as I Go Dye has donated his newly completed mansion to the federal government as an isolation center for coronavirus patients. Nigeria has a total of seven hundred and eighty-two confirmed cases of the virus. Nigerian celebrity news

The comedian took to his Instagram page on Wednesday, April 22, 2020, where he shared a photo of the grand property.

“I’m donating my new fapoh royal seal mansion to the federal government of Nigeria to use it as an isolation center. Humanity will overcome all its challenges only if we are willing to let go of the things we are not using for now for the benefit of others,” he captioned the photo.

Kaduna State Governor, Nasir El-Rufai, has recovered from coronavirus. He made this known via his Twitter handle on Wednesday. El-Rufai, who said he tested negative twice for the virus, described his experience in isolation as a medical regime.

He said, “I am delighted to report today, that after nearly four weeks of observing a strict medical regime, I have now received the all-clear after two consecutive negative test results.”

El-Rufai earlier announced that he tested positive for the virus on March 28. The update on his recovery came a few days after the governor denied reports that he was in an Intensive Care Unit.

3. WHO chief warns of worrying COVID-19 trend in Africa

The head of the World Health Organization has warned of worrying upward trends in coronavirus cases in Africa, Central and South America and Eastern Europe. Tedros Adhanom Ghebreyesus told a video news conference in Geneva that while most of the epidemics in western Europe appeared to be stable or in decline, for many countries the disease was just getting started.

Dr Tedros said some countries which had appeared to do well in the initial stages of the pandemic were now seeing an upsurge in cases.

“Most countries are still in the early stages of their epidemics and some that were affected early in the pandemic are now starting to see a resurgence in cases,” he said.

“Make no mistake, we have a long way to go. This virus will be with us for a long time.”

4. The UK should see a slow decrease in the number of coronavirus cases

Britain should expect to see only a slow decrease in cases and deaths from the coronavirus, given the experience of other countries that are further along in their outbreaks, the government’s chief medical adviser said.

“Even in those countries which started their epidemic curve earlier than the UK, and which are still ahead, the downward slope from the point where we change is a relatively slow one,” Chris Whitty, who is the Chief Medical Officer for England, said at a news conference, referring to a graph showing the 7-day rolling average of deaths in different countries.

“We should anticipate the same situation in the UK,” he said. “We should not expect this to be a sudden fall away of cases.”

Romelu Lukaku has apologized to Inter Milan after claiming that 23 out of 25 players had suffered coronavirus symptoms in January. Former Manchester United striker Lukaku made his claims during an Instagram Live conversation with Belgian TV presenter Kat Kerkhofs on Tuesday.

Inter were stunned by the suggestions as they completed their January games with virtually a full squad of players. The club is understood to have reprimanded Lukaku. The media have reported that because the Belgium international apologized, the matter is now regarded as closed.