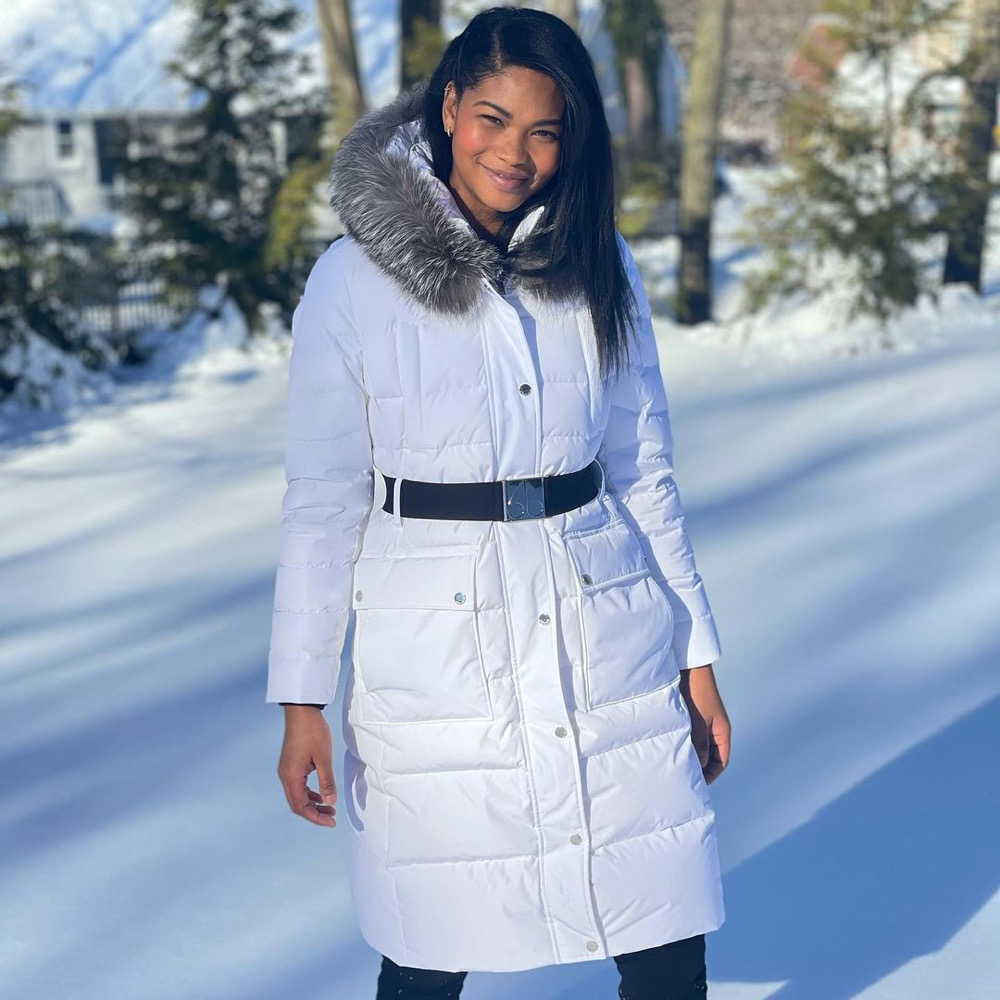 Chanel Iman reveals baby’s gender, 5 inmates dead from electrocution in a Nigerian prison, Roger Federer to be celebrated on Swiss coin. Stay in the know with our Rave News Digest which summarizes five of the hottest global news you need to catch up on, saving you time and energy. Consider it your daily news fix.

The Controller General of Corrections, Ja’afaru Ahmed, has confirmed the death of five inmates in the Ikoyi Medium Security Custodial Centre, Lagos. Ahmed, in a statement on Monday, described the incident as tragic and unprecedented, adding that investigations were ongoing.

He noted that seven others were being treated in a hospital. The statement was signed by the Controller of Corrections, Francis Enobore, for Ahmed.

Heavy rains are continuing to bring death and destruction to East Africa, with entire villages swept away in floods and landslides in Kenya. Rivers have burst their banks, destroying bridges and roads.

At least three people have been killed in the east of the country over the past two days and seven died in Tanzania. Thousands have been displaced by the torrential rain, which experts warn will continue for another week.

The UN says at least three million people across the East and Horn of Africa have been affected.

It will be another baby girl for Chanel Iman and husband Sterling Shepard. The 29-year-old pregnant model revealed on her Instagram page on Sunday that she and the 26-year-old New York Giants wide receiver are expecting another daughter, who will join big sister Cali Clay, 1. Chanel Iman posted a photo of her, Shepard and the child at her baby shower, which had a winter wonderland theme.

“Blessed with another baby girl on the way,” Iman wrote.

Iman announced her pregnancy in August. “Excited to announce we will be a family of four soon,” she wrote on Instagram at the time.

At least 10 civilians have been killed in Syrian government air raids on rebel-controlled towns in the country’s northwest, according to rescue workers who operate in opposition-held areas.

The Syrian Civil Defence, also known as the White Helmets, said the raids targeted two separate vegetable markets in the towns of Maaret al-Numan and Saraqeb on Monday.

5. Roger Federer to become the first living person to be celebrated on Swiss coins

Switzerland’s 20-time Grand Slam champion Roger Federer will become the first living person to be celebrated on a coin in the country. The Federal Mint, Swissmint, will release a 20 Swiss francs silver commemorative coin in January. It plans to add a Federer SFr50 gold coin in May.

“Thank you Switzerland and Swissmint for this incredible honour and privilege,” said the 38-year-old world number three.

Last Week, Our Favourite Beauty Looks Were Subtle Glam With A Pop Of Colour