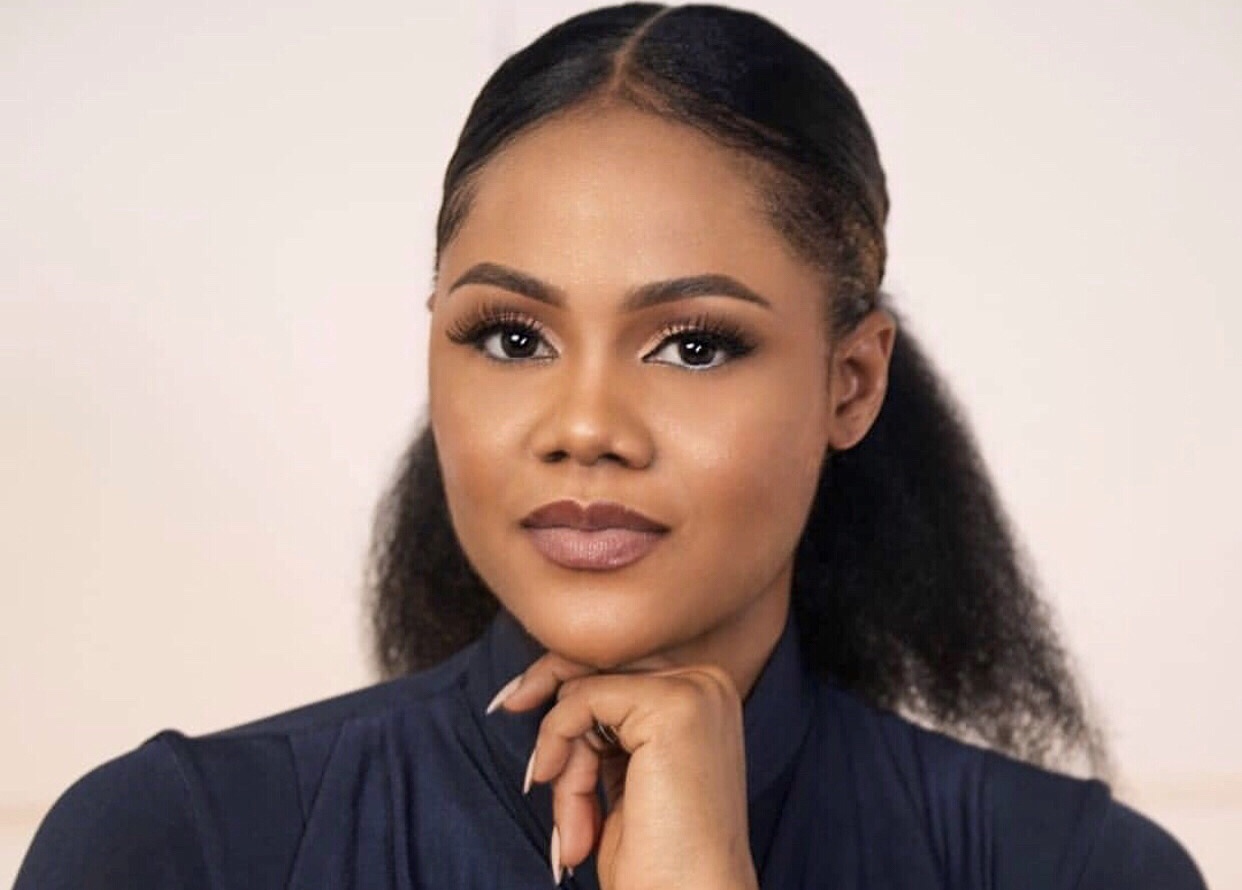 Several weeks after Timi Dakolo slammed Biodun Fatoyinbo, we are all shocked as his wife, Busola Dakolo, has come out to accuse the pastor of raping her. We have all the gist in our Rave News Digest which summarizes some of the hottest global news you need to catch up on, saving you time and energy. Consider it your daily news fix.

Leaders from the Group of 20 nations are meeting in the Japanese city of Osaka for their annual summit.

The G20 is an international leaders’ forum comprising 19 countries and the European Union. It is an annual two-day meeting which happens behind closed doors where world leaders seek to gain common ground towards achieving economic sustainability and growth.

The group represents more than 80 per cent of the world’s economic output and two-thirds of its people. Its primary aim is to promote international financial stability.

The trade war between the world’s two biggest economies, China and the United States, will most likely be at the top of the agenda at the summit this year. The trade war has only worsened in recent weeks as both countries are yet to find common ground.

Meanwhile, the growing tensions between the US and Iran have disturbed many world leaders who have called for de-escalation and diplomacy.

Another prominent issue that would have been discussed is the protests in Hong Kong about Chinese extradition but that appears to have been ruled out.

Before the G20, the Chinese government said it would not tolerate any mention of the Hong Kong protests at the international summit.

“Hong Kong affairs are Chinese domestic affairs. Any foreign force has no right to interfere in this,” Chinese Assistant Minister of Foreign Affairs Zhang Jun told a press briefing Monday.

In his welcoming speech to world leaders, Abe asked that the summit “be one where differences are not highlighted, but common grounds are found.”

2. Schools shutdown due to pollution in Malaysia

Authorities have said that no fewer than 400 schools in Malaysia have closed this week after air pollution caused vomiting in dozens of students.

About 104 children have fallen ill in the southern state of Johor since Monday because of the pollution according to local officials. Most cases were reported in the state’s Pasir Gudang district.

The closures come just months after toxic waste was illegally dumped in a local river, causing 4,000 people to fall ill and more than 100 schools to close in March.

Although authorities say the two cases are unrelated, parents are worried about the uptick in incidents.

“The department will continuously monitor the situation and assist the schools to ensure the safety and well being of the students are at its best,” Johor Education Department Director Azman Adnan said in a statement.

Azlina Abd Aziz, a 44-year-old mother of three said, “Not only is the health of our children at risk, but these students are also facing more setbacks to their school and classes,”

“We are not sure what chemicals are polluting our area and quick action must be taken. A fine alone doesn’t make sense because this has disrupted many communities in Pasir Gudang.”

Azlina said two of her three daughters had to be pulled from school due to this week’s pollution, amid reports of students collapsing and vomiting.

Wife of singer, Timi Dakolo, Busola Dakolo, has accused controversial pastor and founder of the CommonWealth of Zion Assembly COZA, Biodun Fatoyinbo, of sexually assaulting her when she was a teenager.

Busola, a mother of three, opened up in an interview with YNaija, accusing the pastor who has been embroiled in several other sexual assault allegations over the years, of raping her.

She alleges that he raped her in her mother’s house while she was still in secondary school. In her interview, Busola recounted how the pastor also allegedly tried having sex with her inside his matrimonial home when she came in to help his wife, Modele, when she had their first child.

Busola Dakolo revealed in the interview that she was motivated her to speak up about her rape because of a social media post from an anonymous account that had insinuated that she had been promiscuous as a teenager and had affairs with pastors when she lived in Ilorin and questioned the paternity of her children. Continue to watch the interview below.

Recall that we had earlier reported on how Busola’s husband Timi Dakolo had called out Fatoyinbo, accusing him of taking advantage of women in his ministry and leaving them broken emotionally.

Although the singer hadn’t mentioned any names, it was deduced that he was referring to Fatoyinbo. He also alleged that senior members of the COZA church were in on his illicit ways but were always covering up for him.

The pastor in question has not denied the accusations, neither has he addressed them. He has so far remained silent.

We commend Busola Dakolo for speaking out and telling her truth. We know how difficult it is to recount a traumatising event but we hope that it gives voice to other victims to speak up against their assaulters.

Update: For the first time, COZA pastor, Biodun Fatoyinbo has responded to the allegations of rape against him through his Instagram page. He said he is innocent and has never raped anyone even as an unbeliever. According to the statement, him and the church have contacted their lawyers to take actions.

Billy Drago, best known for his role as Al Capone’s henchman in the 1987 gangster flick “The Untouchables,” has died aged 73.

According to numerous news outlets, the actor died Monday in Los Angeles, after suffering from complications from a stroke.

Drago began his career as a journalist and radio personality in his native Kansas, but he soon pivoted to stunt work and eventually, acting.

His career spanned four decades and he had over 100 TV and film credits, including “Charmed,” “The X-Files” and the Clint Eastwood western “Pale Rider.” In 2001, he was featured in Michael Jackson’s music video for “You Rock My World.”

He is survived by son Darren E. Burrows — himself an actor who starred in the TV series “Northern Exposure.”

As usual, we’ll keep you up to date on the latest happenings in the world of football, our favourite sport. And what better place to start from than that thrilling comeback by Kenya against Tanzania in the ongoing Africa Cup of Nations.

Michael Olunga was the hero as his late goal helped Kenya snatch a late win against their fellow East African counterparts.

Tanzania had taken the lead twice through goals from Msuva and Mbwana Samatta but soon found themselves behind in the closing stages of the match.

The result moves Kenya’s level up to three points with Senegal who lost their own fixture against Algeria by a scoreline of 1-0. Tanzania are hence eliminated from the competition after failing to win either of their two matches.

Elsewhere in Egypt, Madagascar secured their first AFCON win in the whole of their 72 years of existence, when they defeated Burundi 1-0 in the second fixture of Group B. They now sit in the second spot behind Nigeria, who have already qualified.

We move along to the South American equivalent of the AFCON, the Copa America, where Brazil narrowly scraped through Paraguay in the first match of the knockout stages.

Neither team could break the deadlock in regular time or extra time even when the advantage was tipped in Brazil’s favour as Paraguay were reduced to 10 men.

The tie had to be settled via penalties in which Brazil came out on top winning 4-3. They have hence booked a semi-final spot and will now face the eventual winners of the fixture between Argentina and Venezuela which will be played on Friday night.

Meanwhile, the Women’s World Cup is still in the spotlight. We’re into the knockout stages of the tournament and England successfully booked a semi-final spot when they defeated Norway 3-0 on Thursday night.

All eyes will now move on to the game between hosts France and defending champions USA on Friday night.

The 10 Best Fashion Instagrams Of The Weekend – March 22nd