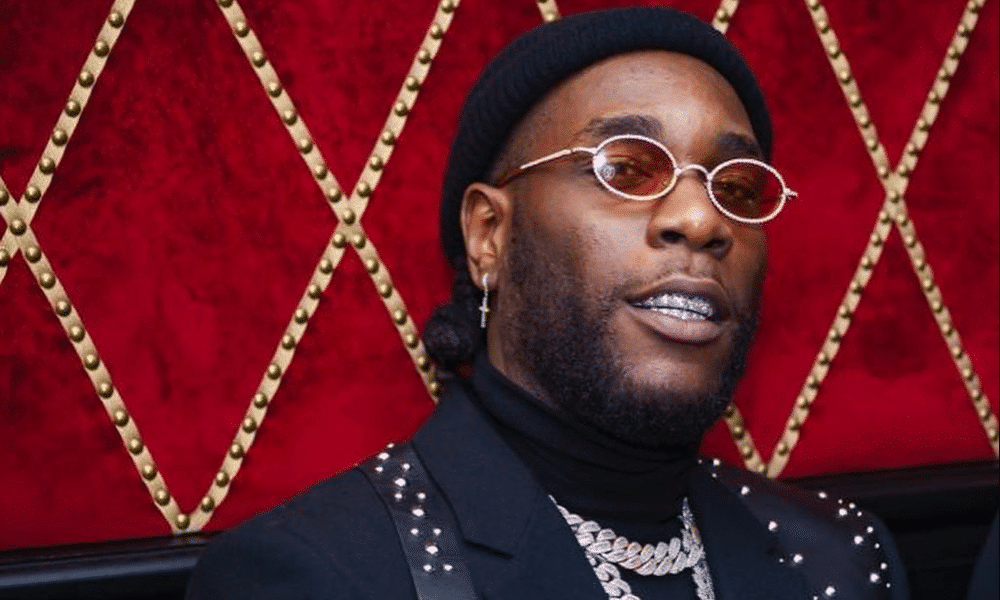 Burna Boy leads Apple Music list of most-streamed songs, Senate amends procurement act, VAR to be used in Euro 2020 play-offs and 2022 World Cup qualifiers. Stay in the know with our Rave News Digest which summarizes five of the hottest global news you need to catch up on, saving you time and energy. Consider it your daily news fix.

The Senate on Wednesday amended the Public Procurement Act 2007 and increased mobilisation of local contractors from 15 to 30 per cent. The upper chamber also reduced the time frame for a contract award to two weeks for processing and four days to issue certificates to qualified contractors.

Many senators during the consideration of the report argued that the current mobilisation fee for local contractors was inadequate and that it usually leads to contracts abandonment. The issue of a certificate of no objection generated a debate among the senators when the amendments were being discussed.

Most of those who spoke on the matter were divided over whether the certificate should be issued by heads of the MDAs or a special committee in the Bureau of Public Procurement.

South Africa’s 88-year-old Nobel Peace Prize laureate, Archbishop Desmond Tutu, has been admitted to hospital for the treatment of an infection, his office has said.

“The Archbishop has been hospitalised several times over the past few years for the treatment of a similar condition,” the Desmond & Leah Tutu Legacy Foundation added in a statement, without giving further detail.

Archbishop Tutu won the Nobel Peace Prize in 1984 for the prominent role he played in opposing the racist system of apartheid in South Africa. He became a fierce critic of corruption in the African National Congress after it took power at the end of white minority rule in 1994.

Afro-fusion artiste, Damini Ogulu aka Burna Boy, has topped the 2019 list of Apple Music most-streamed artists. The data, recently released by Apple Music, featured Artists in sub-Sahara Africa whose songs were streamed via the platform.

On the list compiled by Apple Music, Burna Boy, who was recently hosted by Jimmy Fallon had five songs leaving the other five top slots to other artists including Davido, Wizkid, Joeboy and Rema. Burna Boy’s songs ‘On the low’, ‘Gbona’, ‘Dangote’ and ‘Anybody’ occupied top five alongside his heavy collaboration with Zlatan ‘Killin Dem’.

The Democrat-led US House of Representatives is set to reach a turning point in its inquiry into whether President Donald Trump improperly pressured the government of Ukraine to interfere in US politics, moving from an investigative phase to deciding whether Trump should be impeached.

With the president abroad at the NATO meetings in London, the shift marks a perilous moment in his troubled presidency after the release on Tuesday of a 300-page report by House Intelligence Committee investigators describing Trump’s months-long effort to pressure Ukraine.

In a landmark hearing on Wednesday, four constitutional law scholars will discuss whether the case against Trump meets a political and legal test for impeachment.

VAR will be used in qualifying play-offs for the European Championship next year and is set to be introduced in qualifiers for the 2022 World Cup. Video Assistant Referees were trialled at the 2017 Confederations Cup before being used at the World Cup in Russia.

However, VAR was not present during the Euro 2020 qualifying matches. UEFA, European football’s governing body, agreed on Wednesday to introduce it for March’s play-offs but Fifa needs to approve it for World Cup qualifiers.

Scotland, Northern Ireland and the Republic will all be involved in the play-offs. The system has been used for the first time in the Premier League this season.

The Most Rave-Worthy Looks On Women Across Africa – November 30th