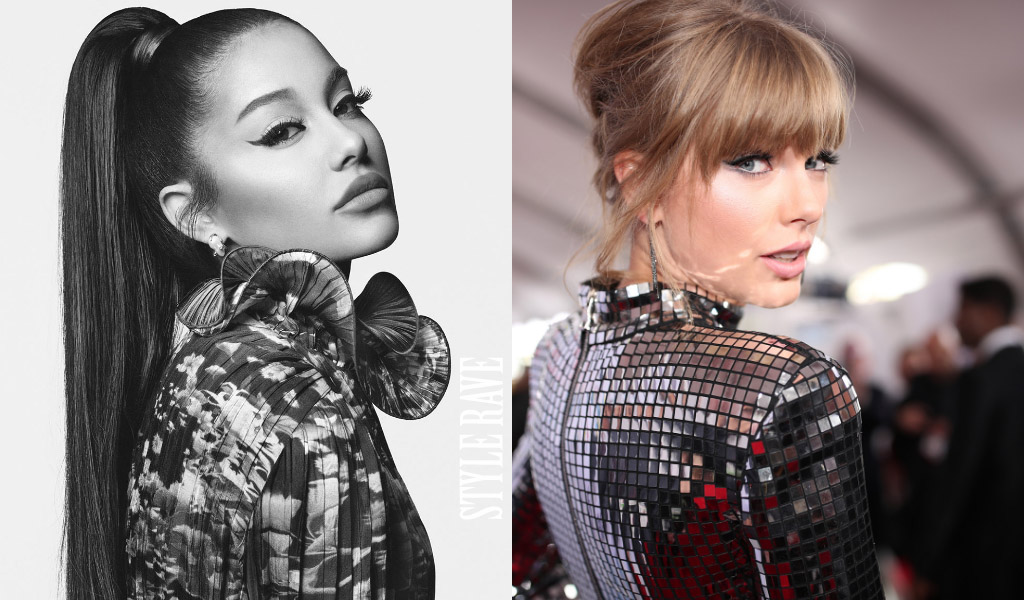 Robert Mueller’s testifies. Buhari has finally submitted the ministerial list and some Nigerians have taken to social media to air their opinions. MTV VMAs nominees list is out and Taylor Swift tie with Ariana Grande. Stay up to date with our Rave News Digest which summarizes some of the hottest global news you need to catch up on, saving you time and energy. Consider it your daily news fix.

President Muhammadu Buhari on Tuesday, July 23, submitted the list of his ministerial nominees to the Senate. The list which has 43 nominees was read by the president of the Senate Ahmed Lawan on the floor of the Senate immediately after a closed session held by the lawmakers.

The Chairman, Senate ad hoc committee on Media and Public Affairs, Senator Adedayo Adeyeye, while addressing journalists on Tuesday, pledged that the nominees would be thoroughly screened.

In a statement, he said, “We have postponed the recess till the end of next week. We are suspending a lot of our rules. Plenary normally does not hold on Fridays, plenary will hold on Friday this week and Monday next week in order to hasten the process. We want to do a thorough job and we want Nigerians to know that we are doing a thorough job. We are going to work in unusual hours, normally we sit from 10 am to 2 pm, that will not apply during this period of confirmation.”

He further stated that “no nominee will be asked to ‘take a bow.’ Those who usually will be asked to take a bow, this time around we will try as much as possible to ask them questions so they can explain to the public what they intend to do. We want Nigerians to witness the process. Please, I want to seek your indulgence that some have stage fright, not that they are not brilliant. Please try to understand a few of these issues. This Senate is a complete departure from the past. If we are to rush it, the process will not be thorough.”

Robert Swan Mueller III, an American lawyer and government official who served as the sixth Director of the Federal Bureau of Investigation went to Capitol Hills for his back-to-back hearings with the House Judiciary Committee and the House Intelligence Committee.

Right at the outset, Mueller clarified that because of the OLC guidance there was no decision either way on whether to indict the president.

Mueller reminded the panel why his investigation matters: “We spent substantial time ensuring the integrity of the report understanding that it would be our living — a message to those who come after us. But it also is a signal, a flag to those of us who have some responsibility in this area to exercise those responsibilities swiftly and don’t let this problem continue to linger as it has over so many years.”

Mueller condemned the behavior of the President and his son. On Trump’s WikiLeaks comments, Mueller said “problematic is an understatement.” An exchange between Donald Trump, Jr. and WikiLeaks was “Disturbing and also subject to investigation.” At another point, to Rep. Demings, he refused to weigh in on the President’s credibility. He also said he felt the president was not truthful in his written answers.

When asked to assert there was no evidence of an allegation that Paul Manafort met with Julian Assange, Mueller did not deny it, but rather said “ I’m not sure I agree with that assumption.”

During Robert Mueller’s testimony in front of the House Intelligence Committee, he deferred or declined to answer questions from members of Congress at least 82 times, according to a CNN analysis. Of those instances, Mueller referred lawmakers to his report at least 4 times.

Texas rapper Tay-K has been sentenced to 55 years in prison for murder. The 19-year-old, whose legal name is Taymor Travon McIntyre, was charged in the 2016 death of 21-year-old Ethan Walker, who was shot and killed in his own Mansfield, Texas, home during a robbery.

McIntyre was found guilty Friday after prosecutors said he organized the home invasion and recruited the man who shot and killed Walker. (The trigger man was sentenced last year to life in prison.)

McIntyre rose to fame with his 2017 single “The Race,” recorded while he was a fugitive, which appeared on Billboard’s Hot 100. In the song, McIntyre raps about running from the police.

The song’s music video, which features the rapper posing next to his own wanted poster, has more than 174 million views on YouTube.

Nominations for this year’s VMAs were announced Tuesday with Taylor Swift and Ariana Grande having come out at the top as the most nominated artists. Both pop stars earned 10 nods each, followed by first-time VMA contenders Billie Eilish with 9 and Lil Nas X with 8.

Two new categories this year include best K-pop and video for good. BTS and Halsey’s “Boy With Luv,” BLACKPINK’s “Kill This Love,” Monsta X and French Montana’s “Who Do You Love,” TOMORROW X TOGETHER’s “Cat & Dog,” NCT 127’s “Regular” and EXO’s “Tempo” are up for best K-pop.

This year’s VMAs which will take place on August 26 will air live from the Prudential Center in Newark, New Jersey and will be hosted by Comedian Sebastian Maniscalco. Who will you be voting for as voting opens from August 15?

28-year-old had been hospitalized since late Friday night following surgery for massive head trauma from a loss to Subriel Matias in their 140-pound International Boxing Federation world title eliminator.

Dadashev’s wife, Elizaveta Apushkina, traveled from Russia over the weekend to be with her husband, according to the fighter’s manager, Egis Klimas, who was at the hospital after the fight with strength and conditioning coach Donatus Janusevicius. The couple has a 2-year-old son, Daniel.

In a statement made by his wife released by the hospital officials,

“It is with great sadness that I confirm the passing of my husband, Maxim Dadashev. He was a very kind person who fought until the very end. Our son will continue to be raised to be a great man like his father.

Lastly, I would like to thank everyone that cared for Maxim during his final days. I ask that everyone please respect our privacy during this very difficult time.”