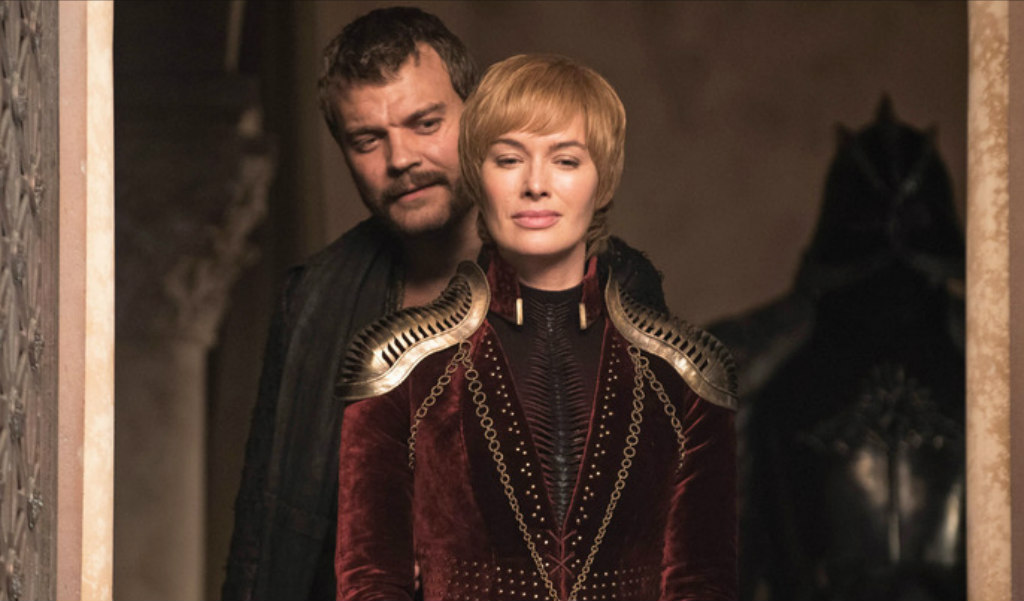 President Muhammadu Buharion Sunday returned to Abuja after his 10-day private visit to the UK. The president had left the country on April 25 to embark on the trip.

In a statement released by the FG media spokesman, the FG lashed out at those who insinuated that the president went abroad for medical check-up.

A statement by his media spokesman, Femi Adesina, said “some reckless online media, irresponsible political opposition and other bilious groups and individuals, had gone on overdrive since the president left the country on April 25, insinuating that he was going for hospitalization and would not return after 10 days as stated. They even stated that fictive doctors have advised president Buhari to stay longer for more intensive care.”

He added that now that the president had returned, “Can they retract their tendentious stories as well as press statements and apologize to millions of Nigerians both at home and in the diaspora that they have fed with hogwash?

“The Buhari administration will always respect and uphold press freedom, but the onus lies on those prone to passing off fiction as facts, to remember that freedom demands concomitant responsibility.”

According to the Palestinian Ministry of Health, no fewer than 23 people have died in Gaza as a result of the fighting between Israel and Gaza militants. In Israel, four people have been killed by the rocket fire from Gaza.

Israel prime minister Benjamin Netanyahu, promised that “massive attacks against terrorist elements” in Gaza will continue after militants fired approximately 600 rockets toward Israel. Israel responded with airstrikes on 320 targets across Gaza according to the Israeli Defence Forces. One of those deliberately targeted was Hamid Ahmed Abdul Khudri who they say was responsible for money transfers from Iran to militant groups.

Israel announced that it is closing the two border crossings between Israel and Gaza, as well as closing the Gaza fishing zine. The Coordinator of Government Activities in the Territories (COGAT), also announced that all fuel imports to Gaza would be stopped effective immediately.

Diplomatic attempts to bring an end to the fighting is ongoing with mediation efforts from Egypt and the United Nations.

A Russian passenger jet crash-landed at a Moscow airport on Sunday, bursting into flames and killing at least 41 people in the process.

The flight skidded down the runway of the airport but the rare end was already ablaze and spilling thick black smoke. Some passengers escaped using the emergency slides, running away from the burning aircraft but some others were trapped inside.

According to a spokeswoman for Russia’s Investigative Committee, a total of 78 people were abroad the stricken flight including five crew members. Thirty-seven people survived, five of whom are still receiving treatment in the hospital.

The airline released a statement saying the flight crew “did everything in its power to save passenger lives and provide emergency assistance to those involved. Tragically, they were unable to save all of those aboard.”

We bring you tales of an imminent battle. As the series is drawing ever closer to an end, the pace of the plot has picked up to everyone’s delight.

Now as usual guys, skip this if you don’t want any spoilers from the Game of Thrones S8 E4 because we’re about to share the juiciest bits. And if you missed the previous episode or just want a reminder, click here to go through a short recap.

Game of Thrones S8 E4 serves up a dole of broken hearts, long meaningful looks, shocking character changes and of course death. The episode also featured several farewells to characters who have been around a long time such as Rhaegar and Missandei and also teasing us with goodbyes from Sam, Gilly, Tormund and Ghost. But let’s get right down to it, shall we?

Episode 4 titled “The Last of The Starks” begins the morning after the long night when the healing begins. We are at Winterfell where those that are left of the living bid farewell to their dead. After then it’s business as usual as they gear up to continue the rest of their lives knowing they have an important battle left.

Dany surprises many as she calls out Gendry and makes him Lord of House Baratheon, giving him the House’s seat. His pleasure was however short-lived when he proposes to Arya and gets rejected. She has way more important tasks on her list.

Brienne and Jaime finally give in to what we were all probably expecting. But then again another heart gets broken as Jaime refuses to stay and instead opts to return to his ‘twincest’ affair.

As the episode progresses, it becomes apparent that more people revere Jon and would rather see him as King than the Targaryen Queen. Dany realises this and asks Jon not to utter a word about his real identity. He promises but doesn’t keep it and soon many other people come to know.

Game of Thrones S8 E4 continues to push and prod Dany, almost giving her the soon to be villain rhetoric. We are left to wonder what gives as she slowly loses everything she holds dear. Once again her patience and mental strength are tested as she loses a second dragon and her trusted friend Missandei. Would she run mad like her father?

It is not very often the premier league title is being decided on the last day of the season. This year’s campaign is a stark contrast to that of last year where Manchester City all but ran away with the league, garnering an amazing 100 points in the process. The league this year has been different and more interesting than any of recent memory.

In the penultimate round of fixtures, Liverpool secured a hard-fought victory over Newcastle to return to the apex of the table at least temporarily. The win ensures that the winner of the league will not be confirmed until the last set of matches have been played this coming weekend. For several weeks, the premier league title race has been a two-legged affair between Liverpool and Manchester City.

The Merseysiders were in cruise control in the league until a series of bad results pave a way for City to gain advantage and the men in blue haven’t looked back ever since. At the moment, Liverpool sits at the top of the table with 94 points having played a game more than City who sits second with 92 points. If the Manchester club were to win their remaining matches, they would be crowned champions but if they falter, Liverpool could pounce and be crowned with a win. Interesting isn’t it?

Meanwhile, the top four spots have been all but decided. Manchester United’s failure to beat a relegated Huddersfield side has led to a dash in their top four hopes, putting the champions league spot beyond reach. The Red Devils 1-1 draw away from home capped a dismal run of form of two wins in 12 matches in all competitions.

Chelsea on the other hand, secured champions league qualification with their 3-0 win against Watford. The win takes them above Tottenham (on 70 points) to third place with 71 points. Arsenal, however, would need nothing less than a miracle to finish in the top four as they scuttled their chances with a 1-1 draw against Brighton.

Subscribe to Premium Already an Insider? Sign in
Tags
Buhari visit to the UK Game Of Thrones S8 E4 Game of Thrones Season 8 Episode 4 GOT S8E4 Israel And Gaza Clash