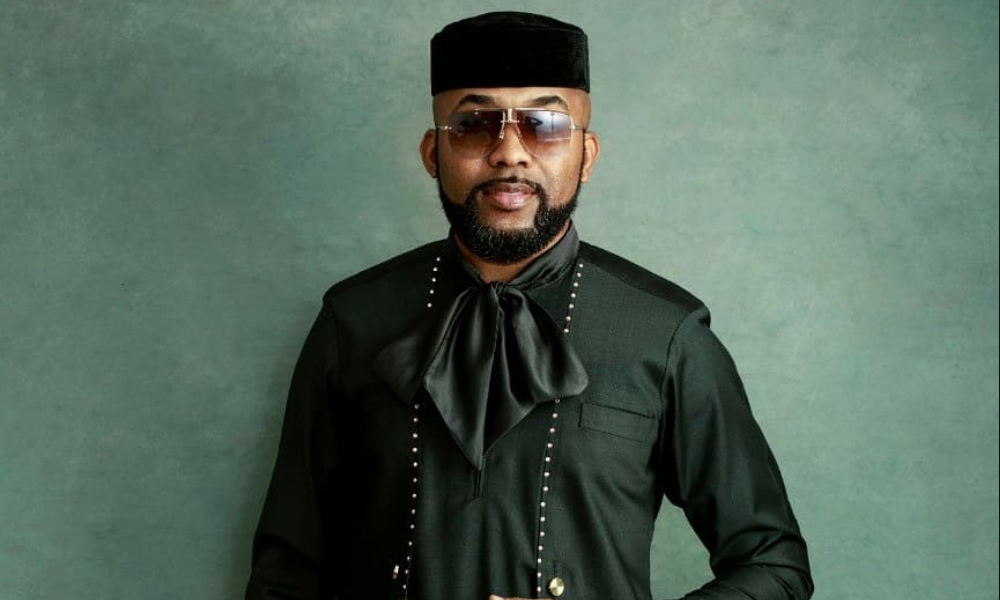 Banky W, others feed some of the less privileged people in Lagos, new coronavirus death recorded, UEFA plans Champions league final for August 29. Stay in the know with our Rave News Digest which summarizes five of the hottest global news you need to catch up on, saving you time and energy. Consider it your daily news fix.

1. Banky W, others feed the less privileged in Lagos

Nigerian singer and politician, Bankole Wellington also known as Banky W, along with other Nigerians have joined forces to feed the less privileged in some parts of Lagos. Since the lockdown order issued by the government, several celebrities have in one way or the other helped the less privileged with money and food items.

On Thursday, April 16, 2020, Banky W uploaded pictures of the food drive where he fed some less privileged people who can’t afford food at this time.

“Thank you to all the residents who donated their money, and volunteered their time. We will do this every lockdown day by God’s grace #LekkiFoodBank #EachOneReachOne,” he captioned the photos.

Lagos State has confirmed three new deaths from coronavirus-related complications, bringing the total number of fatalities in the state to 10. Lagos Commissioner for Health, Professor Akin Abayomi, made this known via his Twitter handle on Thursday. According to him, the deceased are three males, who are 51, 52 and 62 years old.

Meanwhile, a medical doctor, Emeka Chugbo, was announced dead at the Lagos University Teaching Hospital on Wednesday. He was said to have died after contracting the virus from a patient he was treating at his private facility.

Botswana’s President Mokgweetsi Masisi has pardoned 149 prisoners to help decongest prisons and prevent the spread of coronavirus. Those pardoned will be tested for the virus before being released back to their families.

Among those pardoned are 20 foreigners. The immigration department will process their documentation to allow them to return to their countries.

Botswana Prison Service Assistant Commissioner Wamorena Ramolefhe said 96 of those released were serving prison sentences while 53 were on extramural labour.

4. The UK extends lockdown by at least 3 weeks

British Foreign Secretary Dominic Raab said the government had decided to extend a near-lockdown by at least three weeks.

“Relaxing the lockdown measures now would risk a second peak in the virus and undo the progress we’ve made to date, inflicting further damage to the economy,” Raab told reporters.

“The worst thing we can do now is to ease up too soon. So the current restrictions will remain in place,” he said.

Raab is covering for Prime Minister Boris Johnson, who is recovering after hospital treatment following his coronavirus infection.

UEFA is working to plans that would see the Champions League final end the 2019-20 season on 29 August. European football’s governing body will meet on 23 April for more discussions about how to complete a campaign which has been disrupted by the coronavirus.

It is likely one decision will be to agree that leagues could finish early, although only with UEFA’s approval. But the idea is to finish the season as a whole at the end of August, with all outstanding games played.

That would mean the Champions League final would be taking place in Istanbul on 29 August, with the Europa League final in Gdansk three days earlier.