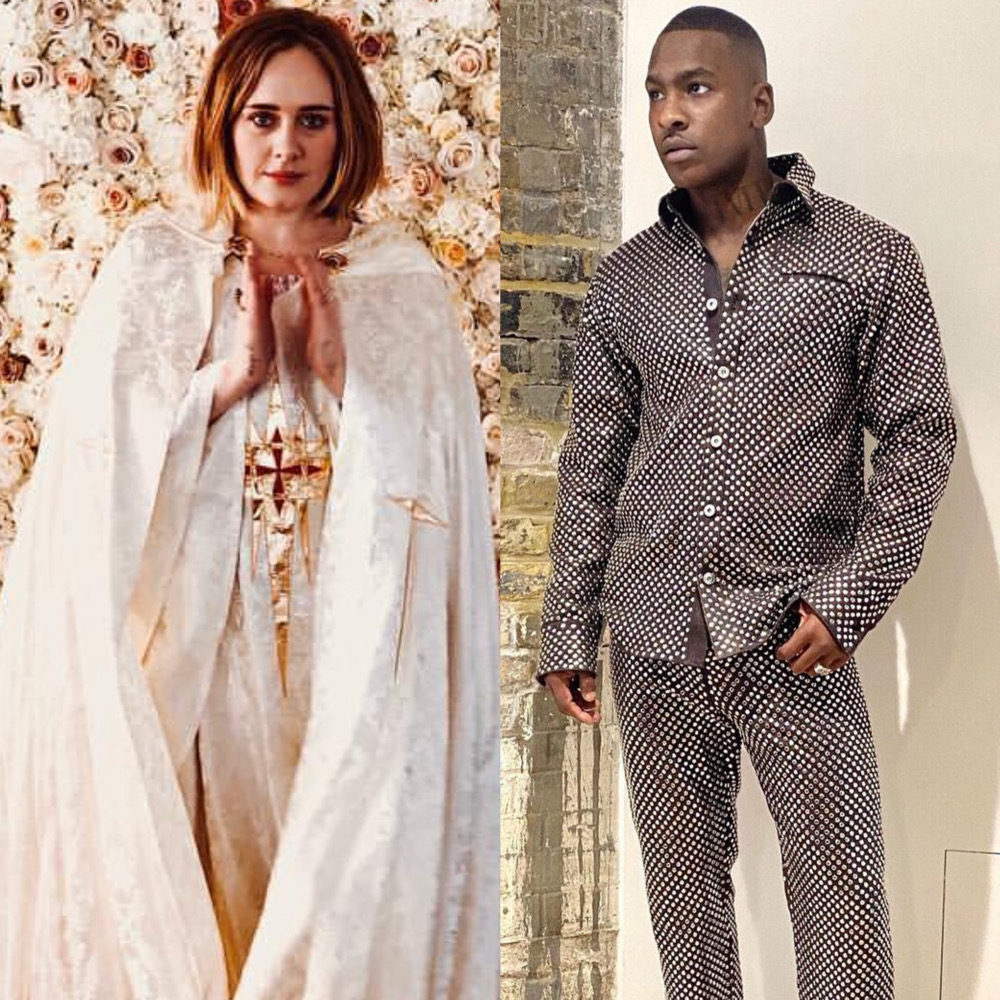 Last Week, Sultry Lips And Out-Of-The-Box Hairstyles Made Up Our Best Beauty Looks

Adele and Skepta are rumoured to be dating, Nigeria extends debts, Man United off to terrible Premier League start. Stay in the know with our Rave News Digest which summarizes five of the hottest global news you need to catch up on, saving you time and energy. Consider it your daily news fix. Today is the deadline set by the Tanzanian government for the forceful repatriation of 220,000 Burundian refugees. There are, however, no signs of any imminent repatriation.

“But they [the Tanzania government] have told us that one day we will wake up and find buses waiting to take us,” one of the refugees said.

Tanzania Home Affairs Minister Kangi Lugola told the media in August that the exercise would take place “whether the refugees want it or not”.

The refugees, who have been settled in three camps in south-western Tanzania, have expressed fears they will be returned to Burundi despite their opposition. Some of them say their lives will be in danger if they are forced to return.

UN refugee agency regional spokeswoman Dana Hughes said the agency had asked the Tanzanian and Burundian governments not to repatriate the refugees against their will. A recent UN report said there had been “serious human rights violations” against opposition members in Burundi ahead of general elections in 2020.

Burundi is keen to show the international community that is has overcome the effects of the 2015 crisis that was sparked by President Pierre Nkurunziza’s push for a controversial third term in office. Mr Lugola told news agencies that Tanzania has a right to return the refugees if its assessment finds they could live safely in their home country.

China’s military has shown off a new hypersonic ballistic nuclear missile believed to be capable of breaching all existing anti-missile shields deployed by the United States and its allies.

The vehicle-mounted DF-17 was among weapons displayed on Tuesday in a large military parade led by President Xi Jinping to mark the 70th anniversary of the founding of the People’s Republic of China.

Some analysts have called the new missile a threat to regional stability because its speed allows far less time to determine whether to fire nuclear weapons in response. That speed and the missile’s use of multiple independently manoeuvrable re-entry vehicles to deliver warheads makes it far more difficult to detect and intercept.

The Federal Government is planning to borrow fresh N4.6tn within the next three years, covering 2020 to 2022, to finance its programmes, figures obtained from the Ministry of Budget and National Planning have revealed.

If the N4.6tn new borrowings scale through legislative scrutiny and get executed, then Nigeria’s indebtedness to local and foreign creditors would hit about N29.55tn by 2022, going by the country’s current debt profile of N24.95tn.

The fresh borrowings were contained in the Medium Term Expenditure Framework recently submitted to the National Assembly by President Muhammadu Buhari. The MTEF, which is currently being worked on by the committees on finance and appropriation, contains the fiscal strategy of the Federal Government for the next three years.

3. Adele and Skepta rumoured to be dating

Social media was flooded earlier today with rumors of Adele and Skepta dating. Whilst we know that Skepta and Adele have been friends for years prior to the news of them dating, the news came as quite the surprise to fans everywhere.

The ‘Boy Better Know’ star has reportedly been single since ending his rumored romance with model Naomi Campbell earlier this year, whilst he also welcomed the arrival of his baby daughter, River.

Adele has also gone through a big relationship change this year as she split from her husband of eight years, Simon Konecki, back in April.

Speaking to the media about the pair’s rumoured romance, a source claimed “Adele and Skepta have been there for each other a lot after both their relationships split up. They have a close bond and there’s definitely a special connection.”

The source went on to add, “They’re spending more and more time together. Some of their friends are hoping and predicting they could end up being a great couple one day.”

Adele reportedly celebrated Skepta’s 37th birthday with him recently and even though it’s known that the pair have been friends for years now, they’ve not been able to escape fresh dating rumours.

5. Man United off to worst Premier League start in history with an equalizer against Arsenal

Manchester United and Arsenal played out a grim stalemate at Old Trafford that provided compelling evidence to illustrate just how far away from a Premier League challenge both clubs are.

In a disappointing encounter that was a pale shadow of their mighty clashes of years gone by, Scott McTominay gave Manchester United the lead at the end of an attritional first-half with a rising drive from the edge of the area.

Arsenal equalised just before the hour courtesy of Pierre-Emerick Aubameyang’s cool finish. It was originally ruled out for offside but the video assistant referee confirmed the striker had been played onside by Harry Maguire.

McTominay also headed a great chance well over from Ashley Young’s corner but neither side could force a winner.

The result takes Arsenal into the top four but Manchester United are now down in 10th after an outcome that means they have made their worst start after seven games in 30 years, failing to reach double figures for the first time since 1989-90, a season in which they finished 13th.

Last Week, Sultry Lips And Out-Of-The-Box Hairstyles Made Up Our Best Beauty Looks