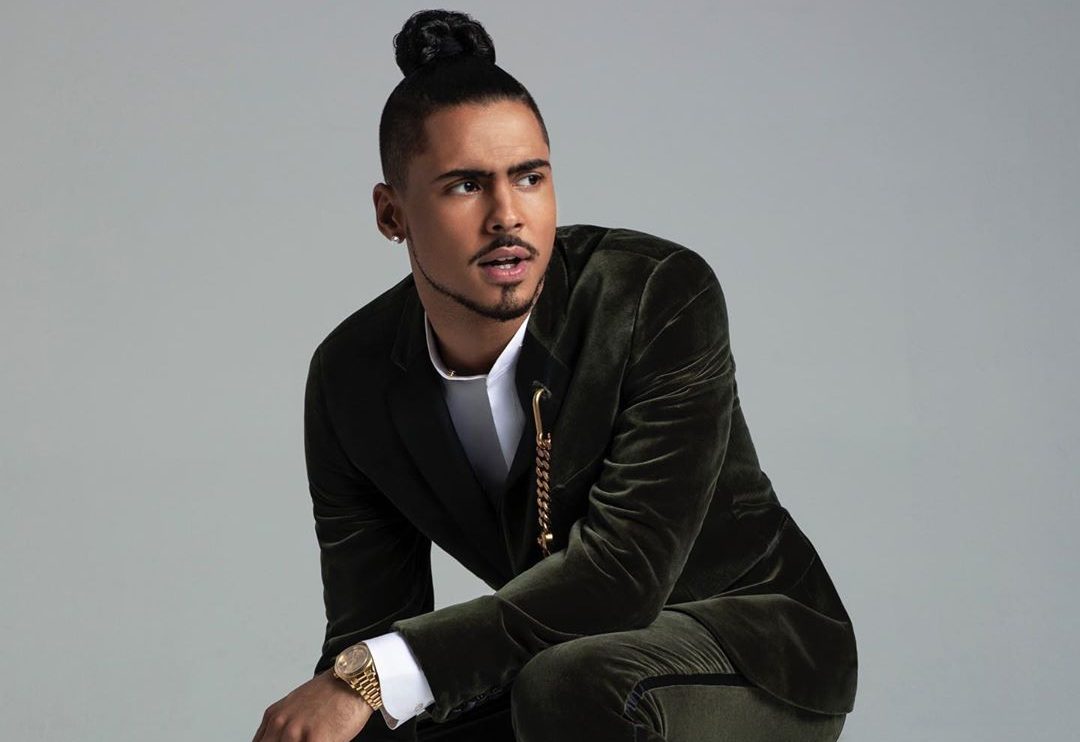 Before the untimely death of his mother, Kim Porter, American actor, model and recording artist Quincy Taylor Brown had an interview with ESSENCE where he opened up about his approach to fashion, career moves and even gave out a few pieces of advice to women. The interview also focused on his new role in the Netflix film ‘The Holiday Calendar.’

On his Instagram bio, Quincy states: “I’m just here to do good, live good and love hard. No more, no less.”  While he is definitely all about that coin right now, he’s in no way neglecting his style as he talks to ESSENCE about his elegance and how he likes to think outside the box.

The musician who’s signed to Bad Boy Records also discussed releasing new music saying: “I’ve spent the past year recording as much as possible.” It is safe to say that Quincy has a lot set for 2019. With Season 3 of Star (Quincy co-stars in Lee Daniel’s ‘Star’ series on Fox) underway, the release The Holiday Calendar, and a number of soon-to-be-released music, Quincy is not only upgrading his wardrobe but also his career.

Here’s a look at images from his ESSENCE feature… 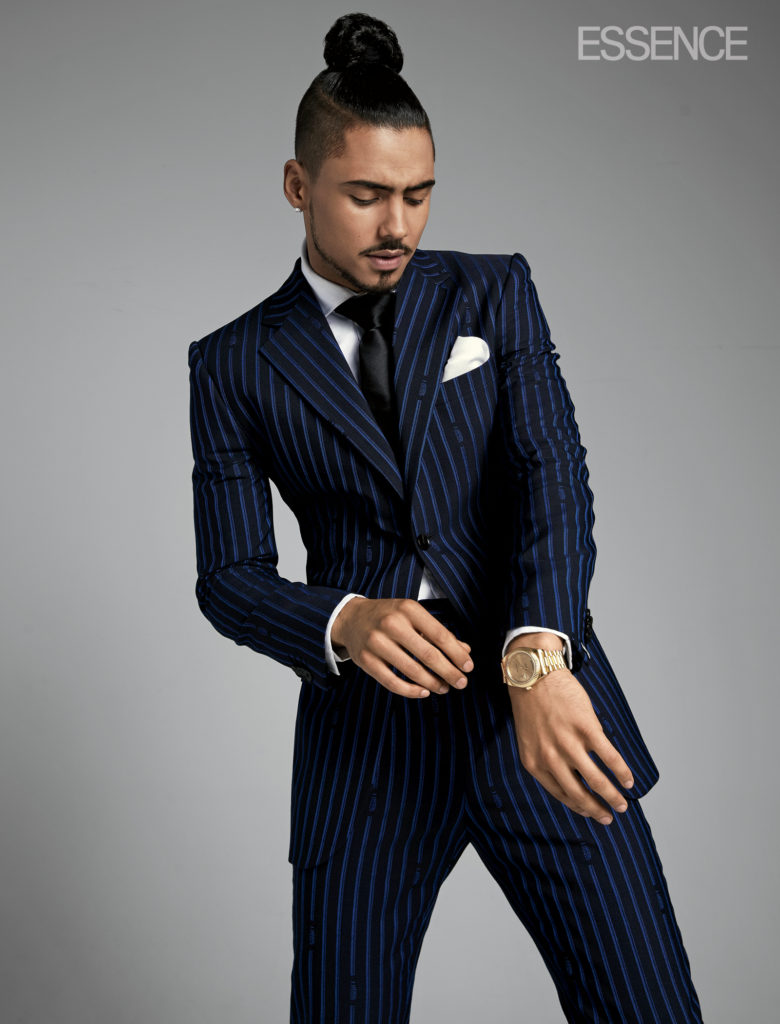 More from my shoot with @essence.

You can watch the full feature on ESSENCE.