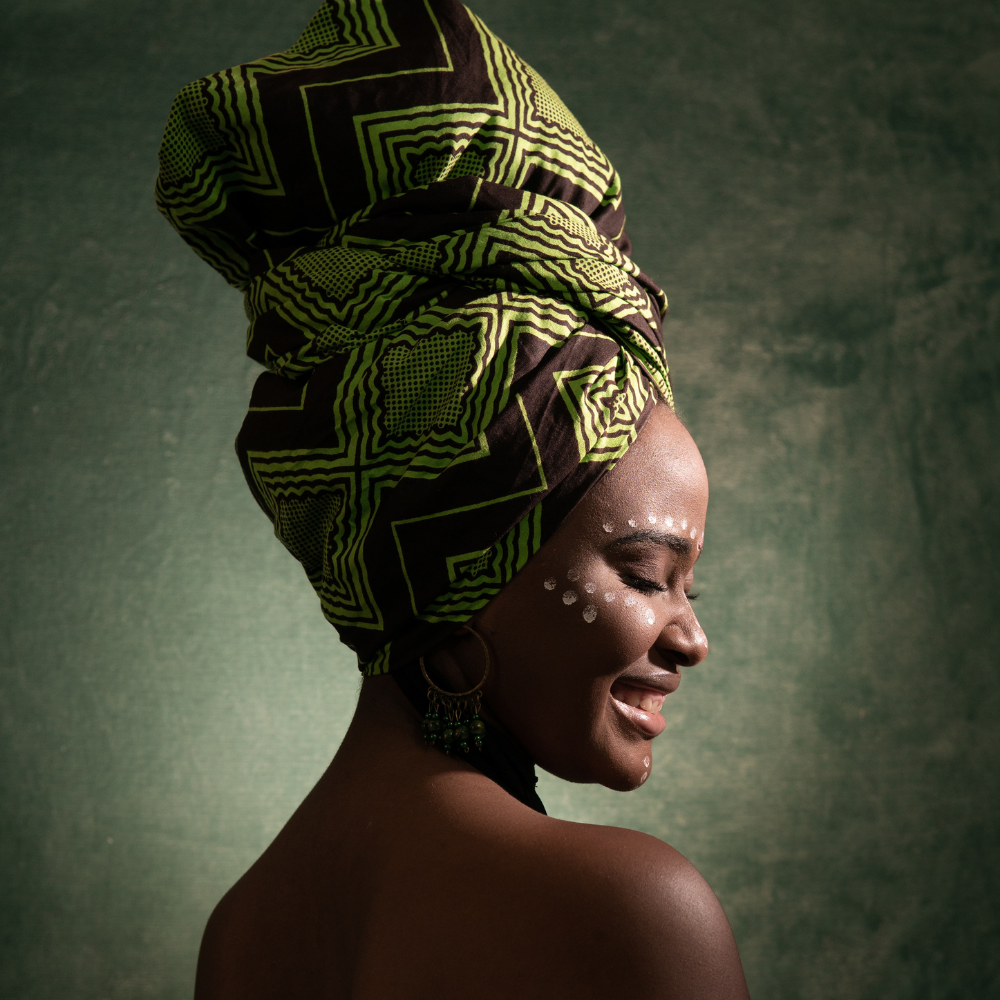 5 Fat Burning Foods You Need To Add To Your Diet

Africa, fondly called the motherland by many black people worldwide, is a large continent with 54 countries having varying climates, vegetation, tribes, languages, and people. Many of these African countries are populous and have been given nicknames based on all these characteristics.

From the Horn of Africa to The Pearl is Africa, we take a tour through the individual and beautiful nations that make up our pride, Africa. Although we did a lot of digging, not all of the populous countries in Africa have nicknames, but that doesn’t make them any less exciting than those with nicknames.  Buckle up, the tour is about to begin!

The most populous country in Africa and the most populous black nation is nicknamed ‘The Giant of Africa’ and for a good reason. The country has a teeming population of over 206 million hardworking and resilient people, up to 250 ethnic groups and 500 languages. The name, Nigeria, was coined by Flora Shaw – journalist and wife of the last colonial governor of the country, Lord Frederick Lugard – from Niger and Area. The River Niger is the largest river in the country and the third-longest river in Africa. Nigeria is also fondly called Naija.

Ethiopia is the only country in Africa that was never colonized during the European scramble for Africa. They only had an Italian occupation for six years, which they fought vehemently, regaining control of their government and economy eventually. They are nicknamed ‘The Horn of Africa’ because of it’s geographical location shaped like that of a rhinoceros horn. The country has 115 million individuals living in her.

Historically, Egypt has always existed as a world power and a large empire even before its colonization era. With a population of 102 million people, “The Gift of the Nile,” as it is nicknamed, is still a seat of power in Northern Africa.

They are, by land area, the largest country in Sub-Saharan Africa, the second-largest in all of Africa, and the 11th largest in the world. The French-speaking country is gifted with a good number of natural resources like iron ore, diamond, gold and coal. It boasts a population of 90 million people.

One of Africa’s foremost tourist destinations, Tanzania is home to almost 60 million people. Almost all of the country has been set up with sights for beholding. Lake Tanganyika, Zanzibar, and Ngorongoro Crater are only a few of the wonders that the country Tanzania has to offer. It is also the only known location of the semi-precious stone, Tanzanite. Nature flourishes so beautifully here, a post-pandemic vacation spot, anyone?

Nicknamed Mzansi, a Xhosa word that literally translates to South, South Africa is a top tourist destination in Africa. With over 59 million people, this Dutch colonized country is a popular destination spot for lovers of nature and wine.

Home to 53 million people, the name Kenya is a word of Hebrew Origin that means Animal Horn. The multi-ethnic and multi-lingual country is located in East Africa and home to various wildlife, nature parks, and safaris.

‘The Pearl is Africa’, as former Prime Minister Winston Churchill nicknamed it, is a landlocked country in the heart of East Africa that features a very accommodating climate for tourism. Like many countries East of Africa, the country is home to wildlife and various tourist destinations. Uganda has a population of 45 million people.

The largest country in Africa by land mass, Algeria is a French-speaking country known for the Sahara Desert covering four-fifths of its land. With over 43 million people, Algeria is a country in North Africa with a vibrant history before colonialism that has been maintained and is a beautiful tourist destination.

Home to the beautiful Nubian ethnic group and the Beja, Fur, Nuba, and Fallata tribes, Sudan has a population of 43 million people. The country was split into two in 2011 called Sudan and South Sudan because of political unrest; however, both countries have been marred by continuous conflicts since then.

Some other African countries though not as populous but with interesting nicknames, are:

Rwanda: The top tourist destination is also known as ‘The land of a thousand hills’ because of its hilly and evergreen landscape.

Ghana: ‘The gateway of Africa’ was the first country in Africa to gain independence from colonial rule.

Lesotho: Many people don’t even know this is a country; the country is popularly referred time as ‘The mountain Kingdom’ because of its vast landscape.

Cameroon: It is cradled at just the cusp of Africa and because of this is named ‘The hinge of Africa.’

Namibia: The country produces the largest number of diamonds on the continent and for that has been nicknamed ‘The Gem of Africa.’

5 Fat Burning Foods You Need To Add To Your Diet