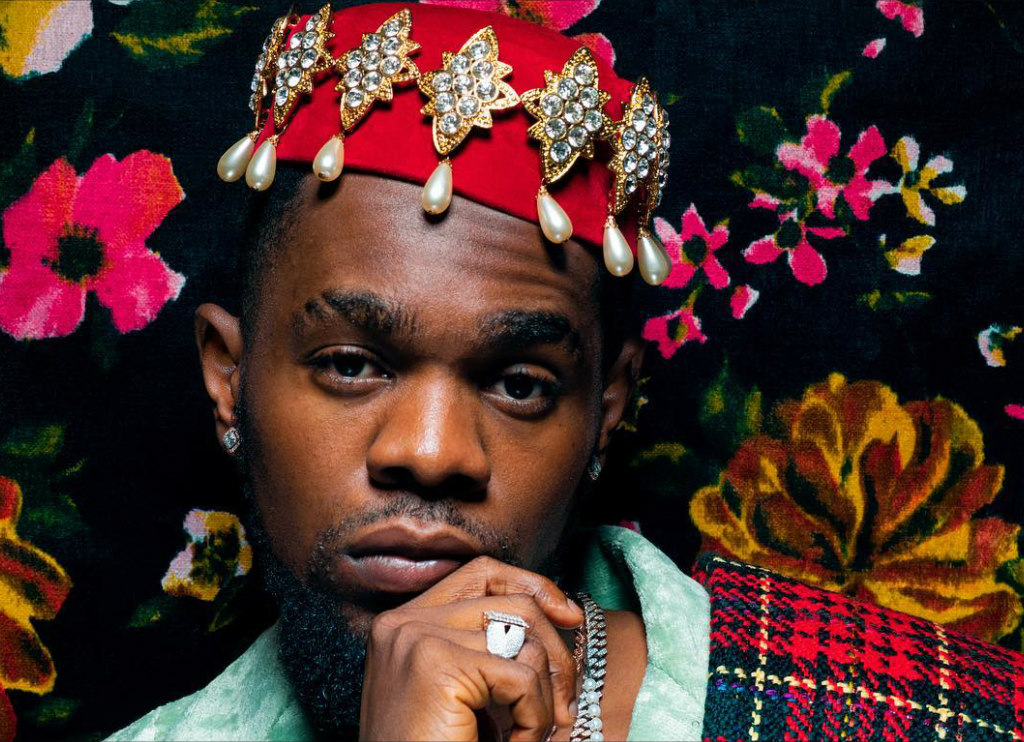 Off his upcoming album tagged ‘Wilmer,’ award-winning dancehall act Patrick Nnaemeka Okorie, popularly known as Patoranking has released the visuals to one of his latest tracks, Lenge Lenge. Wilmer is expected to be released on the 24th of May.

The new song, which was produced by DJ Coublon and directed by Luke Biggins in London, Patoranking was in touch with his Afrobeat side. The Lenge Lenge video had scenes with Afrobeat King Fela as a backdrop and the video also paid homage to African fabrics and culture. Patoranking who fancied himself as Fela even recreated the image of Fela and the Kalakuta queens. The track celebrates the physical peculiarities of African womanhood. In the video, ladies are seen sampling the aso oke, coral beads, Ankara, straw hats and other colourful outfits that scream Nigeria and Africa as a whole. This track is coming not too long after the release of his first single of the year titled ‘Confirm’ in which he featured DMW Boss Davido. We are definitely looking forward to the Wilmer album.