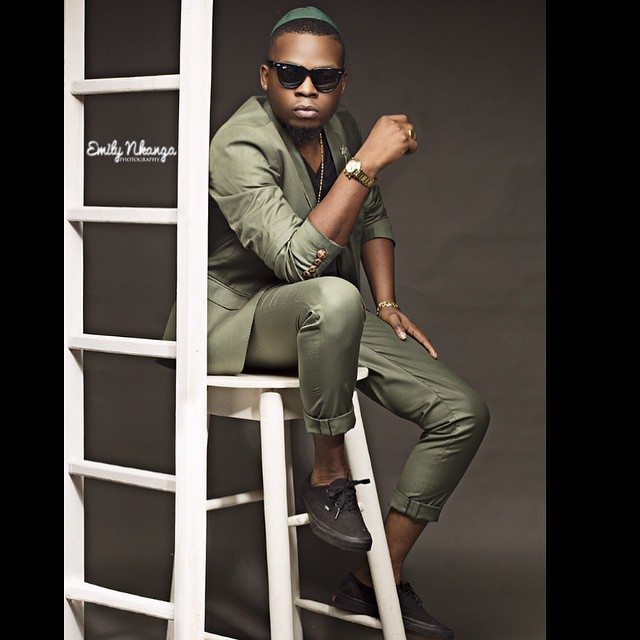 Music sensation Olamide took to Instagram to announce the release date for his 6th album, The Glory, which he also calls a ‘street tape’. The highly anticipated album is due to drop on December 26, 2016, same day as his concert, OLIC BEAST MODE III. According to the music star, this album, which he dedicated to his day 1 fans will be strictly all about rap music.

#TheGlory … drops on 26th of December the #OLIC3 day …. sorry for the wait … this is dedicated to the Day1 fans , Rap Music .. #TheGlory #StreetTape ? @emilynkanga – designed by @pheelzonthebeat – styled by @jekwuthestylist

Olamide is no doubt one of Nigeria’s most promising and fastest rising music artiste. He is known for his fast paced rap which he does mostly in Yoruba, Nigerian slang and pidgin English. He has stayed true to his style of music since his debut in 2011.

Olamide may be called the king of the streets but it is worthy to note that this street style star has also got enough class to look dapper in a suit when occasion demands.

His style for the most part is simple, effortless and fitted! Here are a few of the times the Eni Duro crooner slayed the fashion game.