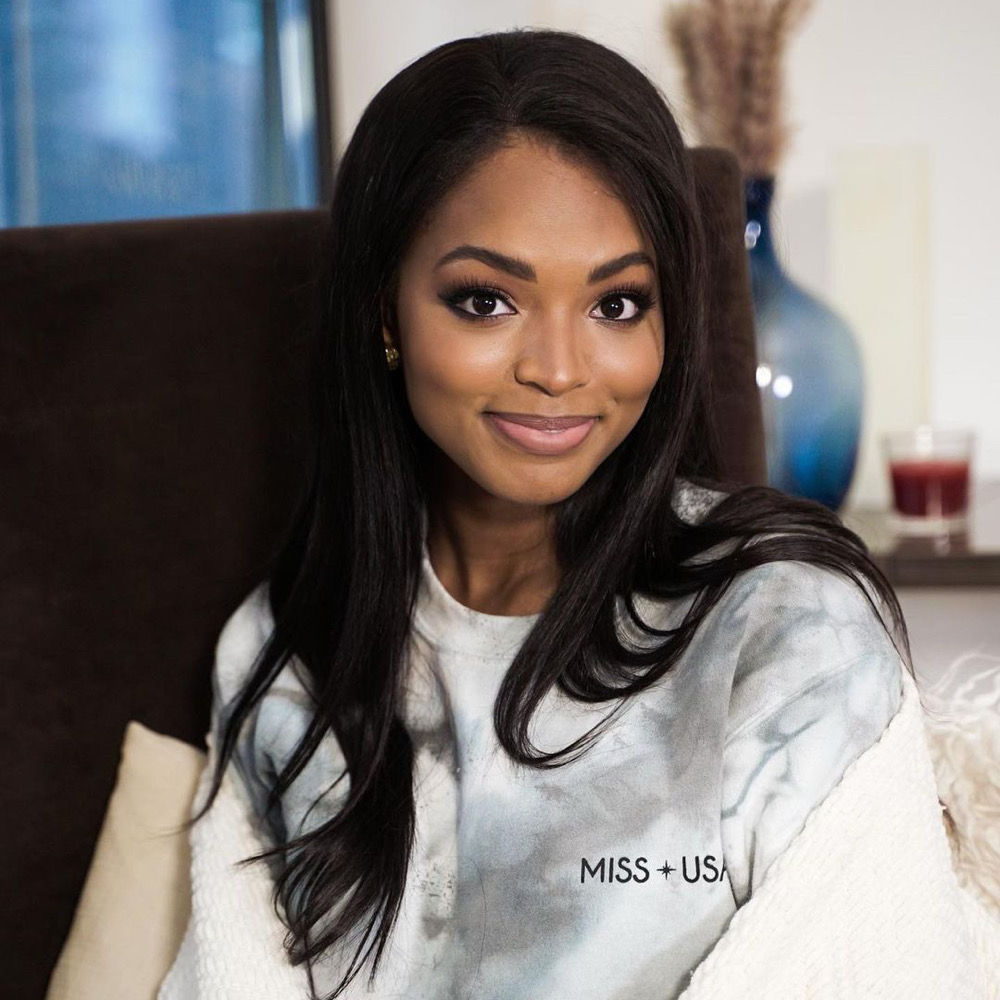 Miss USA 2020 crowned, Rahama Sadau debunks rumors, Luke Shaw out with injury. Stay in the know with our Rave News Digest which summarizes five of the hottest global news you need to catch up on, saving you time and energy. Consider it your daily news fix.

1. Asya Branch makes history as she is crowned Miss USA 2020

The Miss USA 2020 event which took place on November 10 made history as America crowned a new Miss USA. Asya Branch, 22, was crowned the coveted Miss USA for the year 2020 on Monday night during the pageant held at Elvis Presley’s Graceland. Branch is the first woman from Mississippi to be crowned Miss USA. But she is no stranger to making history.

In 2018, she became the first Black Miss Mississippi. Under that title, she advocated passionately for criminal justice reform, explaining in a video on the Miss USA YouTube page that the subject is close to her because her father was arrested and incarcerated for 10 years.

Monday’s competition was originally slated for the spring, but like many things, was postponed due to the pandemic.

2. Nigeria: Rahama Sadau denies reports that she has been arrested and about to be sentenced for indecent photo

In a series of tweets shared via her Twitter page on Tuesday, November 10, 2020, Rahama Sadau said she hasn’t been invited by the police or arraigned before any court. This is coming days after the actress came under severe backlash on Twitter from the Northern part of the country over her photos.

According to Arewa Twitter, the photos were indecent, provocative, and against their religion. While reacting to the backlash, the actress who is currently under suspension by the northern movie industry, stated that she was not a party to the tweets that were perceived as blasphemous.

Author Jackie Phamotse has accused some famous faces in the South African entertainment industry of using “witchcraft” and “snakes” to achieve success and wealth. The author shared an IGTV Live video where she tackled dark matters regarding some of South Africa’s beloved celebrities.

Making sure not to drop any names, Jackie shared enough information to make some social media users draw their conclusions. Looking visibly anxious in the more than 60-minute video, Jackie discussed several issues on her mind surrounding rich people.

The 2020 edition of the biggest end of the year music festival, Afro Nation Ghana, has been canceled. The cancellation follows an increase in coronavirus cases in the country and across the globe ahead of the December holidays. In a press statement, the organizers said they had been in talks with authorities and partners to decide how the year’s event will go amid the virus.

However, considering the effects of coronavirus around the globe they have decided it is safer to cancel the event this year.

5. Luke Shaw: Man Utd defender out for a month with a hamstring injury

Manchester United defender Luke Shaw has been ruled out for a month with a hamstring injury. The left-back, 25, was injured during Saturday’s 3-1 Premier League victory at Everton. Shaw has made 10 appearances for United this season.

The England international is set to be absent from Premier League games against West Brom, Southampton, and West Ham, as well as Champions League fixtures with Istanbul Basaksehir, Paris St-Germain, and RB Leipzig.