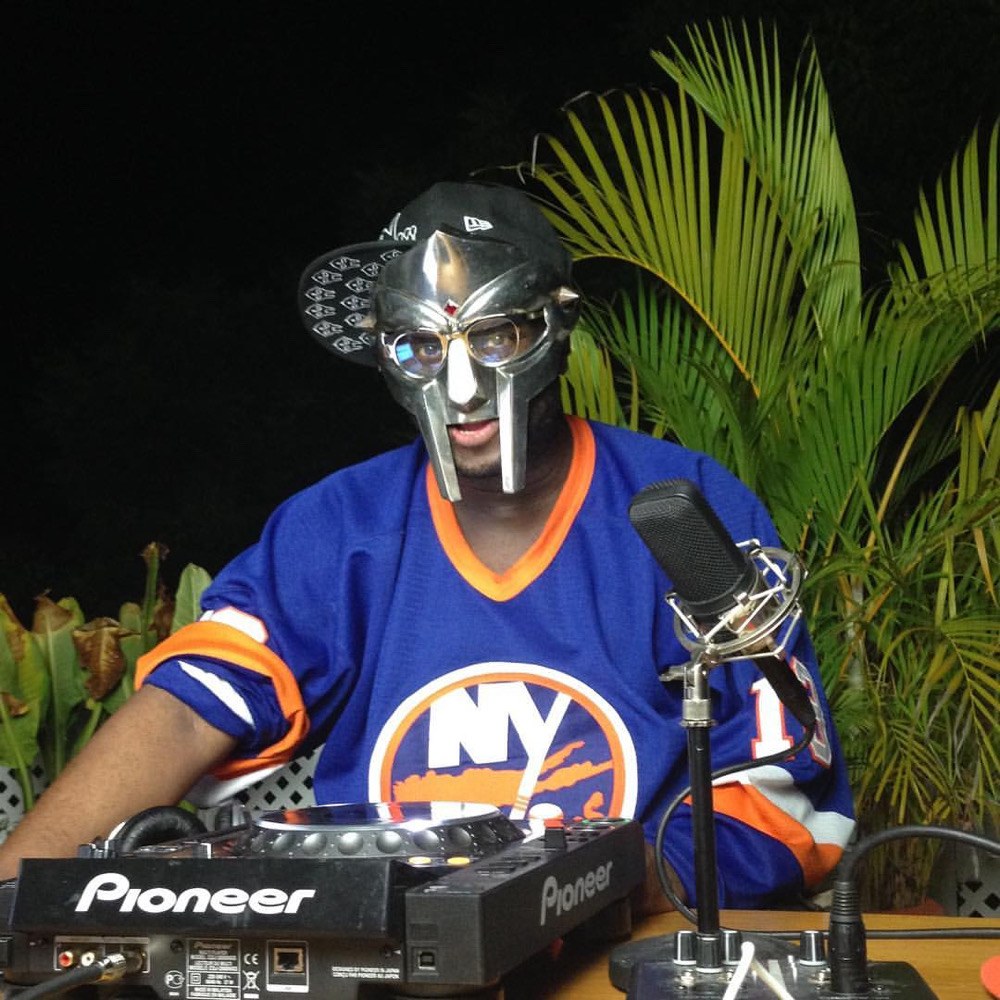 SR Look Of The Day: Victoria Barbara In All Black x Gold

MF Doom has died at 49, Temi Otedola wins acting award, Cavani has been banned over Instagram post. Stay in the know with our Rave News Digest which summarizes five of the hottest global news you need to catch up on, saving you time and energy. Consider it your daily news fix.

MF Doom, a masked rapper who awed hip-hop fans and fellow musicians with intricate wordplay, has died. He was 49. The British-born rapper rarely appeared in public without his signature mask, modeled after the Marvel Comics villain Doctor Doom. His death was confirmed Thursday by his representative, Richie Abbott.

His wife, Jasmine Dumile said in a statement that MF Doom — whose real name is Daniel Dumile — died October 31. The cause of death has not been disclosed. Jasmine Dumile posted a photo of the rapper and a heartfelt message on his Instagram page. She called him the “greatest husband” and father and thanked him for showing her how not to be “afraid to love.”

South Africa on New Year’s Eve for the first time breached the 18,000 mark for new daily COVID-19 cases and 436 more COVID-19 related deaths have been reported. The country has now recorded a cumulative total of 1,057,161 cases, Health Minister Zweli Mkhize said on Thursday.

The Health Minister said that 28,469 South Africans are known to have succumbed to COVID-19 this year, amongst those were 436 public health care workers. A cumulative total of 43,124 health care workers have been infected with COVID-19.

Dancehall artiste Stonebwoy and his wife Louisa took their oldest child to celebrate her birthday at the 37 Military Hospital. In some photos shared on Instagram, Catherine Jidula who turned three on December 30, was seen in a tiara while other kids had on pink pointy hats. The three-year-old’s Instagram post also revealed that Stonebwoy paid the hospital bills of the young people in the hospital.

“Thanks everyone for all the birthday wishes and birthday gifts. 🎂🎁 I spent my birthday with my sisters and brothers who are not feeling too well at the children’s ward of 37 Military hospital. We had so much fun together and I know they will get well soon. Thanks to my daddy for paying their bills too. God bless you ❤️,” she captioned her post.

Manchester United’s Edinson Cavani has been given a three-match ban and a £100,000 fine for a social media post containing a Spanish phrase that is offensive in some contexts. The Uruguayan, 33, pleaded guilty to a Football Association charge of using insulting and/or improper words.

Cavani sent the message after scoring a winner at Southampton on November 29. The striker subsequently deleted the post and apologized when the meaning that could be attached was pointed out.

Along with the ban and fine, Cavani must also complete a “face-to-face” education program. Cavani’s ban will begin immediately, ruling him out of United’s Premier League game with Aston Villa on New Year’s Day. He is also set to miss the EFL Cup semi-final against Manchester City on January 6 and FA Cup third-round tie with Watford on January 9.

SR Look Of The Day: Victoria Barbara In All Black x Gold