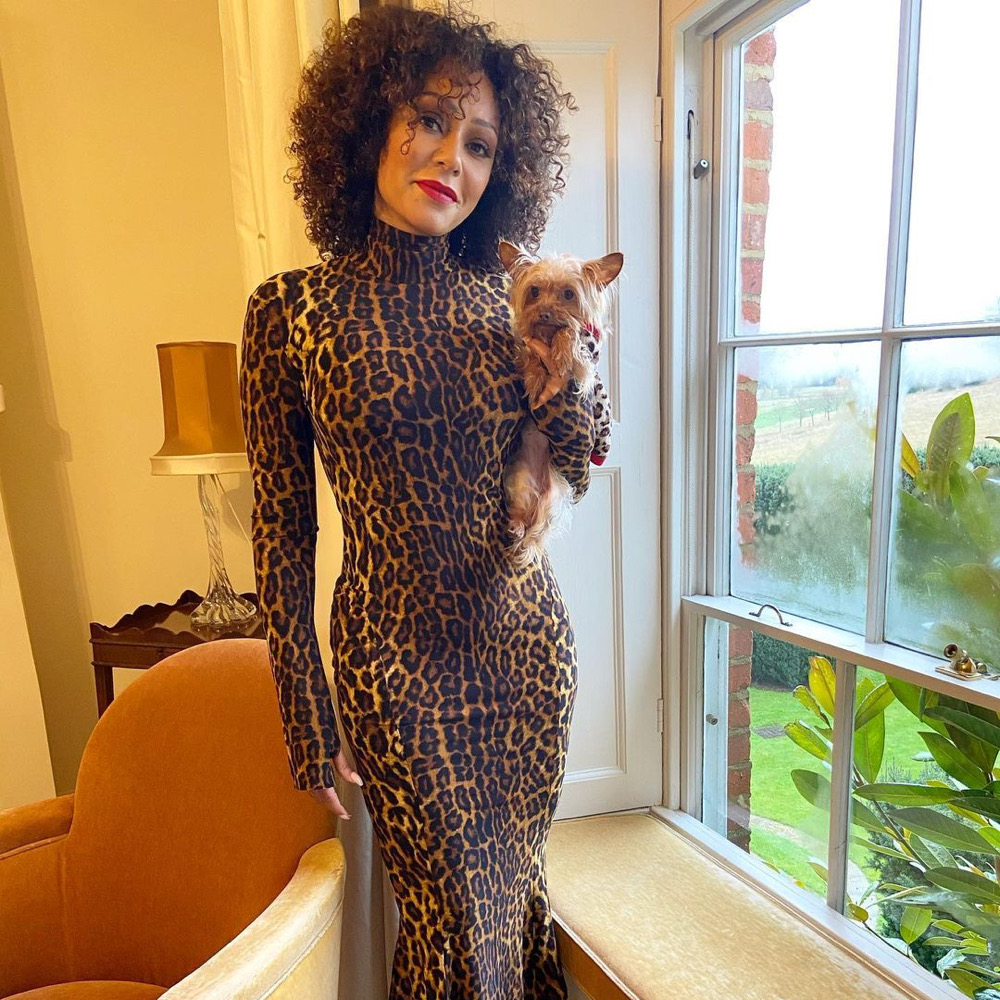 Mel B faces bankruptcy, net worth tanks as court battle toughens, BBNaija’s Nengi gets special government appointment in Bayelsa, Kane scores 200th Europa league goal. Stay in the know with our Rave News Digest which summarizes five of the hottest global news you need to catch up on, saving you time and energy. Consider it your daily news fix. Mel B bankrupt.

According to Melanie Brown, popularly known as Mel B, who has a seven-figure net worth, she faces bankruptcy if she has to pay her ex-husband $500,000. The Spice Girls singer was ordered in September to pay $400,000 in legal costs and an additional $100,000 in accounting fees to Stephen Belafonte, her ex-husband but she has now asked a judge to lower the sums because she cannot afford to make the payments.

In a written declaration, Mel explained that if Los Angeles Superior Court doesn’t “modify” the order, she’d be left “insolvent.” Mel B wrote: “I will effectively be insolvent and will in all likelihood have to file for bankruptcy. I simply do not have the ability to pay such an exorbitant sum.” Mel B bankrupt.

With a net worth of $6 million, Mel B explained her financial situation is so dire, she’s had to give up her attempts to have nine-year-old daughter Madison move to join her in the UK from Los Angeles because she can’t afford the legal fees to continue battling with Stephen, who has opposed the proposal and wants full custody of their daughter.

The second runner up of Big Brother Naija lockdown has been appointed as the Senior Special Assistant to the Governor of Bayelsa State, the face of Bayelsa State, and the Ambassador to the girl child in Bayelsa.

Congratulations have been rolling in from fans and celebrities since the good news was announced. 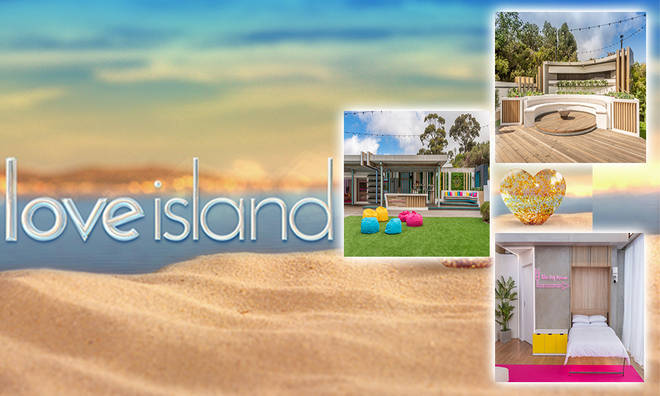 Love Island UK is one of the reality shows that has been doing extremely well in South Africa. Now fans can have a shot at being on the show, finding love, and winning half a million rand, thanks to its global expansion in South Africa. The first season of Love Island South Africa is set to release on M-Net in February 2021.

Like the UK version, the SA one will also be recorded in the Western Cape. The production company, Rapid Blue is looking for contestants and entries open on November 8.

4. Ghana: Mahama blames Akufo-Addo for the surge in robbery cases. Mel B bankrupt.

Former President and current presidential candidate John Mahama is blaming the Akufo-Addo government for the surge in highway robbery cases across the country. According to him arms and ammunitions supposed to be in the possession of the state security apparatus have been handed over to party vigilantes and are unleashing it on citizens.

This, he said, has reduced the high morale of security officers who have sworn to protect lives and properties. The NDC’s flagbearer addressing a mammoth rally at the Koforidua Prison’s park promised to resource the security services to fight crime when he recaptures power.

Harry Kane marked his 300th appearance for Tottenham with his 200th goal as Jose Mourinho’s side dominated a Europa League mismatch in Bulgaria. Kane, 27, long-since cemented his place in the Spurs history books but few could have predicted his prodigious goalscoring rate when he came into the first team seven years ago.

Only 1960s legends Jimmy Greaves and Bobby Smith stand ahead of him in the club’s records and if he stays fit – and at the club – the England captain looks set to break record after record.