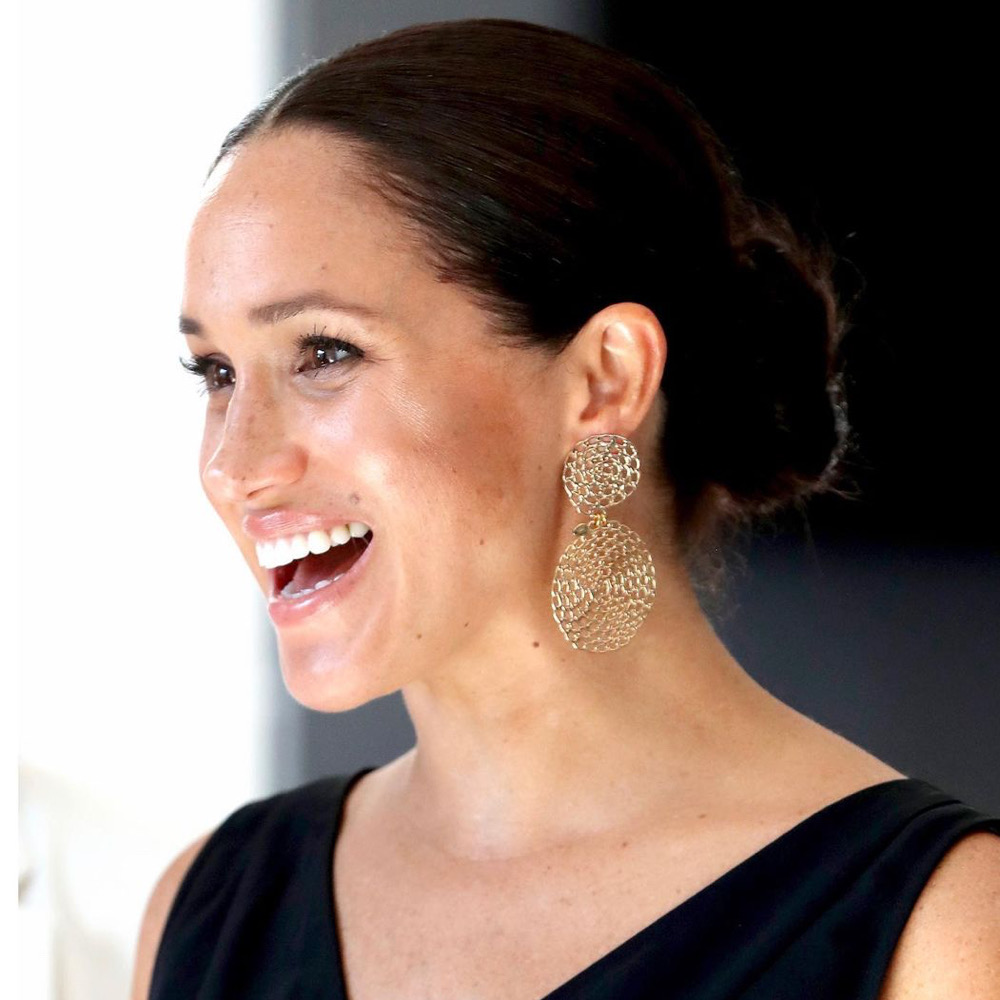 See All Your Fave Designers Showcasing At NYFW 2021 | Full Schedule

Meghan Markle wins lawsuit against Mail on Sunday, The Milkmaid misses Oscars shortlist, Salah wins Liverpool Player of the month. Stay in the know with our Rave News Digest which summarizes five of the hottest global news you need to catch up on, saving you time and energy. Consider it your daily news fix.

1. Meghan Markle wins privacy case against The Mail on Sunday

The Duchess of Sussex, Meghan Markle has won her high court privacy case against the Mail on Sunday, hailing her victory as a “comprehensive win” over the newspaper’s “illegal and dehumanising practices.”

After a two-year legal battle, a judge granted summary judgment in Meghan Markle’s favor over the Mail on Sunday’s publication of extracts of a “personal and private” handwritten letter to her estranged father, Thomas Markle.

In his judgment, Lord Justice Warby ruled for Meghan Markle’s in her claim for misuse of private information against Associated Newspapers, publishers of the Mail on Sunday (MoS) and Mail Online, over five articles in February 2019 that included extracts from the letter.

Sadly, Desmond Ovbiagele’s “The Milkmaid” has lost out in the Oscar run. 15 foreign films have advanced in the Oscar race and Nigeria’s official entry failed to make the first shortlist in the International Feature Film category. The shortlist spots just two African countries- Ivory Coast’s “Night of Kings” and Tunisia’s “The man who sold his skin.”

“The Milkmaid” is a Hausa language-based thriller on insurgency, especially as it affects women and children in Sub-Saharan Africa.

Famous Disc Jockeys, DJ Fresh and Euphonik have been fired from Radio 947, Primedia Broadcasting announced on Wednesday night. The FeU duo, whose real names are Thato Sikwane and Themba Nkosi, face a rape charge after a woman accused the duo of raping and drugging her, along with three other women, 10 years ago. This incident has been a topic of discussion on various social media platforms since January.

South African police confirmed that a formal rape case was opened against the two at the Sunnyside police station on January 13 by the women who leveled the allegations against them. Primedia announced they had decided to terminate the duo’s contract in the best interest of their business.

Former President John Dramani Mahama, the petitioner in the 2020 presidential election, has adopted a new strategy to get the Chairperson of the Electoral Commission (EC), Mrs. Jean Adukwei Mensa, into the witness box to testify in the petition. Mr. Mahama has filed an application urging the Supreme Court to permit him to reopen his case to enable him to subpoena (ask the court to order) the EC Chairperson to testify.

The application was filed yesterday, barely an hour after the apex court had overruled an objection by his lawyer to the decision of the respondents (the EC and President Nana Addo Dankwa Akufo-Addo) not to call any witness to adduce evidence.

5. Salah scoops Liverpool award ahead of Henderson and Alexander-Arnold

Mohamed Salah has been crowned as the Liverpool Player of the Month for January 2021. The Egypt international featured in all seven of the Reds’ encounters in the month under review – scoring five goals in the process. Although Jürgen Klopp’s men lost three of those games, the African superstar put up good performances for the Anfield Stadium giants.

Furthermore, his stunning strike against West Ham United at London Stadium was named Goal of the Month. With that, he has now won the prize for the fifth consecutive month which spans from September 2020.

See All Your Fave Designers Showcasing At NYFW 2021 | Full Schedule