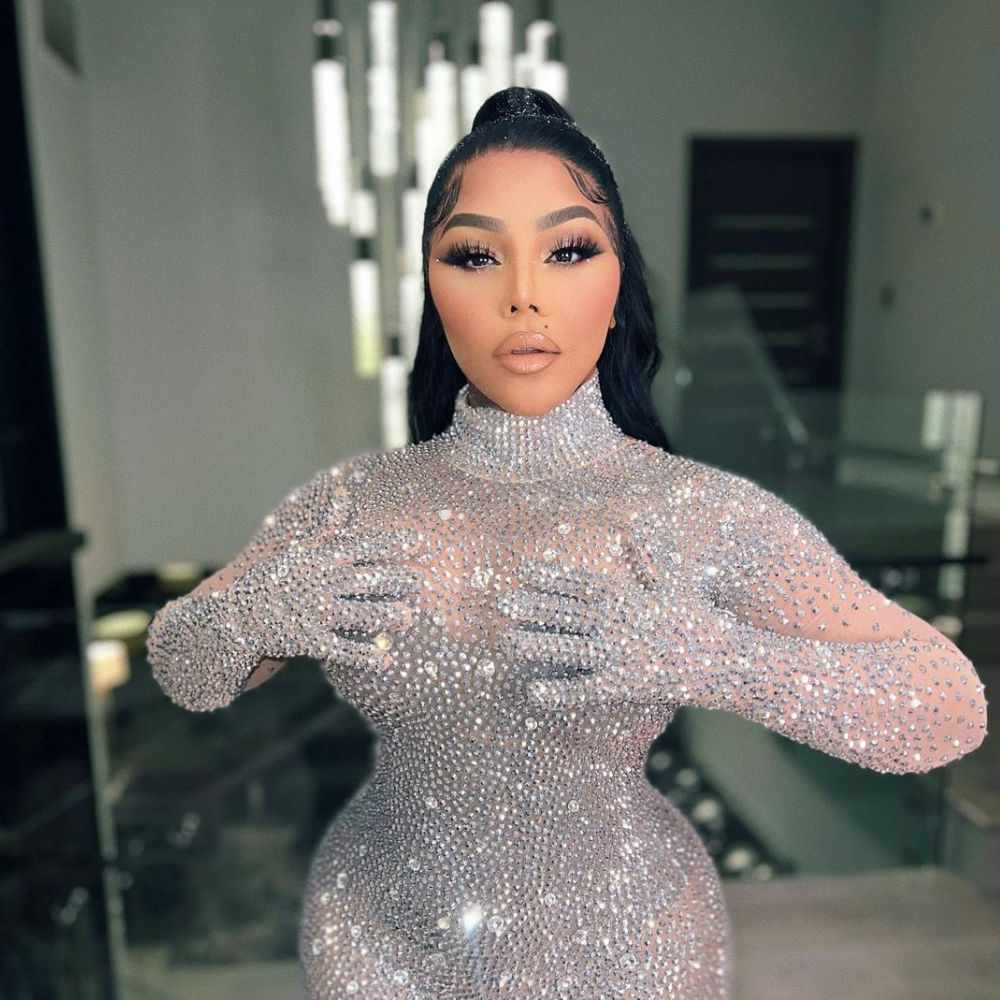 Lil Kim set to release biopic, Apple Music unveils Dadaboy Ehiz as new host of Africa Now Radio, Chelsea takeover is complete. Stay in the know with our Rave News Digest which summarizes five of the hottest global news you need to catch up on, saving you time and energy. Consider it your daily news fix.

She’s also slated to release her memoir later in 2022.https://t.co/7QlQamPEWv

Lil Kim’s biopic is slated to hit the silver screen. During the Notorious B.I.G.’s posthumous 50th birthday celebration, the fellow Bad Boy labelmate confirmed that her life story will be on-screen for fans to learn more about her. On the red carpet of the event, which she hosted, the Queen Bee confirmed the biographical movie, saying “absolutely” such a project is in the works. The film will reportedly chronicle her transformation from a modest Macy’s clerk to a renowned Grammy-winning Hip Hop star.

Kim noted that the body of work will closely trail the release of her upcoming memoir, which is slated to hit shelves later this year. In the book, co-authored by Kathi Iandoli, the 47-year-old unveils the intimate details of her undying love for Biggie despite his marriage to singer Faith Evans at the time of his death. As for who will portray Kim in the biopic, the famed rapper says she’s not ready to reveal that information just yet – if it’s even decided.

Excited to be starting a new journey with the team at @applemusic as I’d be taking over as the new host of Africa Now Radio for its 3rd season ❤️❤️ Catch each episode every Friday live on @applemusic at
9am Lagos 🇳🇬
9am London 🇬🇧
10am Johannesburg🇿🇦
10am Paris 🇫🇷#AfricaNow pic.twitter.com/w62s51BZVw

Congratulations to Ehiz on this feat!

Musician Makhadzi has debunked the fast-spreading rumor that she and her boyfriend Master KG have split. Taking to her Facebook timeline recently, the star shared a snap where the news of their breakup was reported and wrote “fake news” over the snap. According to reports, Makhadzi and Master KG are no longer in a relationship.

The Limpopo celebrity couple did breakup in 2020 after they chose to focus on their careers. It looked like it was an amicable split with the pair heading to their socials to announce it. However, they soon sparked dating rumors after a video of them fondling during a studio session was shared on social media and went viral. They kept num about their relationship until February this year when the “Ghanama” hitmaker took to Instagram to share images of her and Master KG enjoying a romantic candlelit dinner in celebration of Valentine’s Day.

UPDATE: The head of the Methodist Church in Nigeria, Samuel Kanu and two other priests who were kidnapped on Sunday, have been freed – Methodist Church in Lagos confirmed to the BBC.
It’s not yet clear how they were freed after being abducted by gunmen. pic.twitter.com/ZKlwQEovzL

The head of the Methodist Church in Nigeria, Samuel Kanu, has been freed following his abduction on Sunday, a church official confirmed to the press. He was traveling with two other priests on a highway in the south-eastern state of Abia when they were kidnapped, police said.

His release has led to jubilation in Nigeria’s Christian community. Soon after the news of the abduction came out, members of the Methodist Church in the country started hourly chain prayers for the release of Dr. Kanu and the other priests.

Official. Chelsea confirm Clearlake-Boehly are now in control of the club. 🚨🔵 #CFC

“Roman Abramovich has completed the sale of Chelsea Football Club and related companies to an investment group led by Todd Boehly and the Clearlake Capital”, club statement confirms.

The Todd Boehly-Clearlake Capital consortium has officially completed the purchase of Chelsea, ending Roman Abramovich’s 19-year spell running the club. The total investment will cost £4.25 billion ($5.2bn), with £2.5bn ($3.2bn) ending up being the sale price of the club, while there is an agreement in place that £1.75bn (2.1$bn) will be invested over 10 years.

The purchase agreement was signed a fortnight ago and has been waived through by the Premier League Owners’ and Directors’ test, while the UK government, Portuguese authorities, and European Union (EU) have all approved the financial transaction. The club published a lengthy statement on Monday afternoon, which began: “Roman Abramovich has completed the sale of Chelsea Football Club and related companies to an investment group led by Todd Boehly and Clearlake Capital.” It then went into detail over the complicated process involved in selling the club after it was first put up for sale in early March.