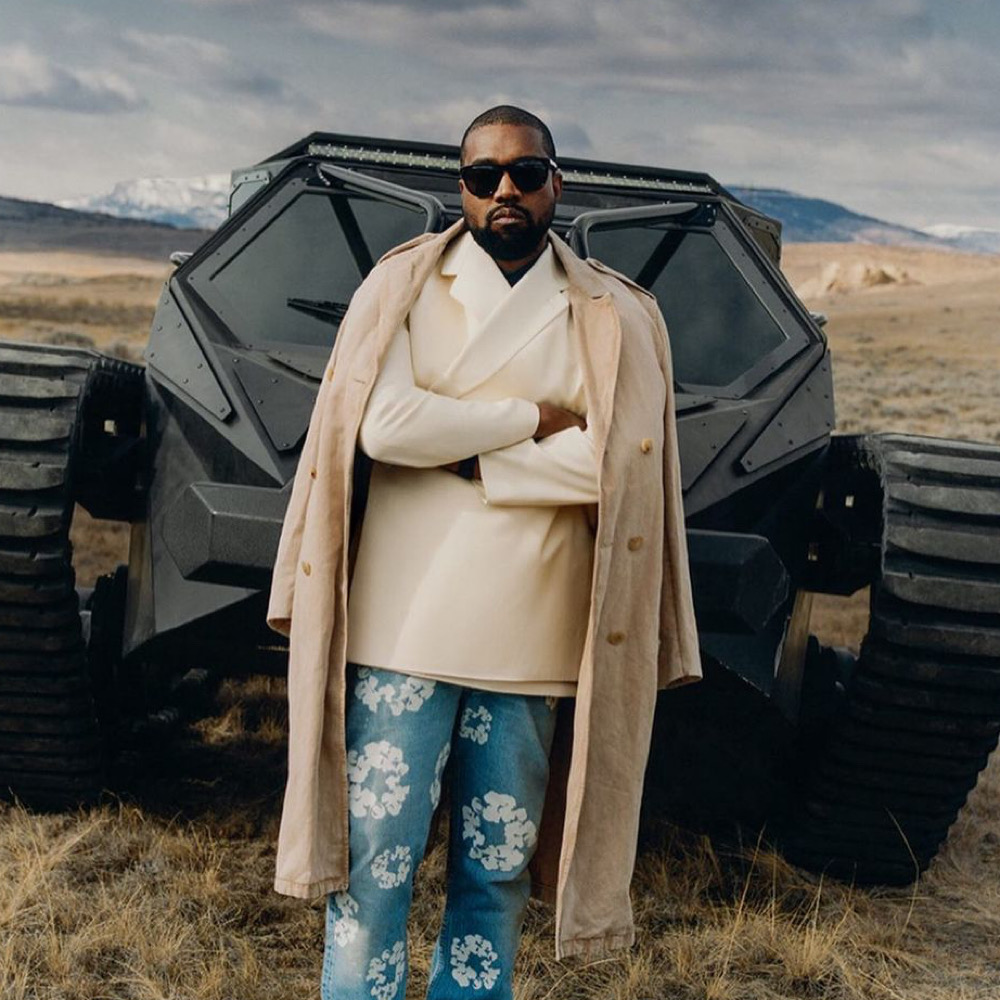 Kanye West is now the richest Black man in America’s history, Davido appears in a new Hollywood movie, Mengi signs new contract with Manchester United. Stay in the know with our Rave News Digest, which summarizes five of the hottest global news you need to catch up on, saving you time and energy. Consider it your daily news fix.

It has been reported that rapper and fashion mogul Kanye West is officially worth a whopping $6.6 billion, making him the richest Black man in America’s history. Around the same time last year, West became a certified billionaire with his successful apparel and sneaker brand; Yeezy, and a new multi-year contract with Gap. According to reports, the Yeezy brand is valued at $3.2 to $4.7 billion.

As for the new Yeezy-Gap line, which is set to release later this summer, the new venture is expected to be worth more than $970 million. An unaudited balance sheet of West’s finances has also revealed that West has $122 million in cash and stock, while his entire music catalog is worth $110.5 million. Considering Kanye West claimed to have been $53 million in debt less than half a decade ago, his feat of being the richest Black man is worth recognizing.

2. Nigeria: Davido set to appear in another Hollywood movie

On March 15, 2021, Nigerian superstar, Davido was in conversation with Ion Wanna Talk Podcast where he revealed that he appeared in another Hollywood movie. He said that the movie is directed by Edward Zick, who made the 2006 film “Blood Diamond,” which featured Leo DiCaprio and Djimon Hounsou.

Davido didn’t reveal much about the movies, but he said, “I got another movie with the dude that shot Blood Diamonds. I played a taxi driver.” You might remember that Davido recently featured in “Coming 2 America.”

3. South Africans react after US host Wendy William claims April 10 is dedicated to her in SA

Which of you lied to Wendy and told her April 10th is Wendy Williams day in South Africa? ? pic.twitter.com/InqWzWyAIf

US TV presenter Wendy Williams got South Africans’ attention on Twitter after a video clip of her declaring April 10 is “Wendy Williams Day in SA” went viral. She trended on Wednesday along with #WhichSouthAfrica as people wondered aloud who gave that information to the TV personality. In the video, Wendy could be heard telling her audience she had just found out April 10 is her day in the country.

What Wendy meant to say was that her biopic “Wendy Williams: Hot Topic” and her documentary “Wendy Williams: What a mess!” would be broadcast in the country on April 10. Even after that information was let out, people still dragged Wendy for making it sound like the country had awarded her a public holiday.

Tanzania’s president John Magufuli, who long denied that COVID-19 posed a threat to his country, has died after a mysterious two-week illness, the vice-president said on Wednesday night. Magufuli, 61, disappeared from public view on February 27, raising speculation that he had contracted COVID-19, though Kassim Majaliwa, the prime minister, insisted last week that the president was “healthy and working hard.”

On Wednesday night, Salim Suluhu Hassan, the vice-president, went on state television to announce that Magufuli had died. Under the constitution, Hassan is expected to assume the presidency, though the silence during Magufuli’s illness had raised speculation that a power struggle was in progress.

Derby County center-back Teden Mengi has recently signed a long-term contract with parent club Manchester United. The 18-year-old extended his contract, which will keep him at the club until June 2024, with the option to extend for a further year.

Mengi, who is of Angolan background, shot into the limelight last term, having featured for Ole Gunnar Solskjaer’s men in their 2-1 Europa League win over LASK at Old Trafford. In a bid to get regular first-team action, he was transferred to Pride Park Stadium, where he will continue his development under United’s all-time leading goalscorer, Wayne Rooney.