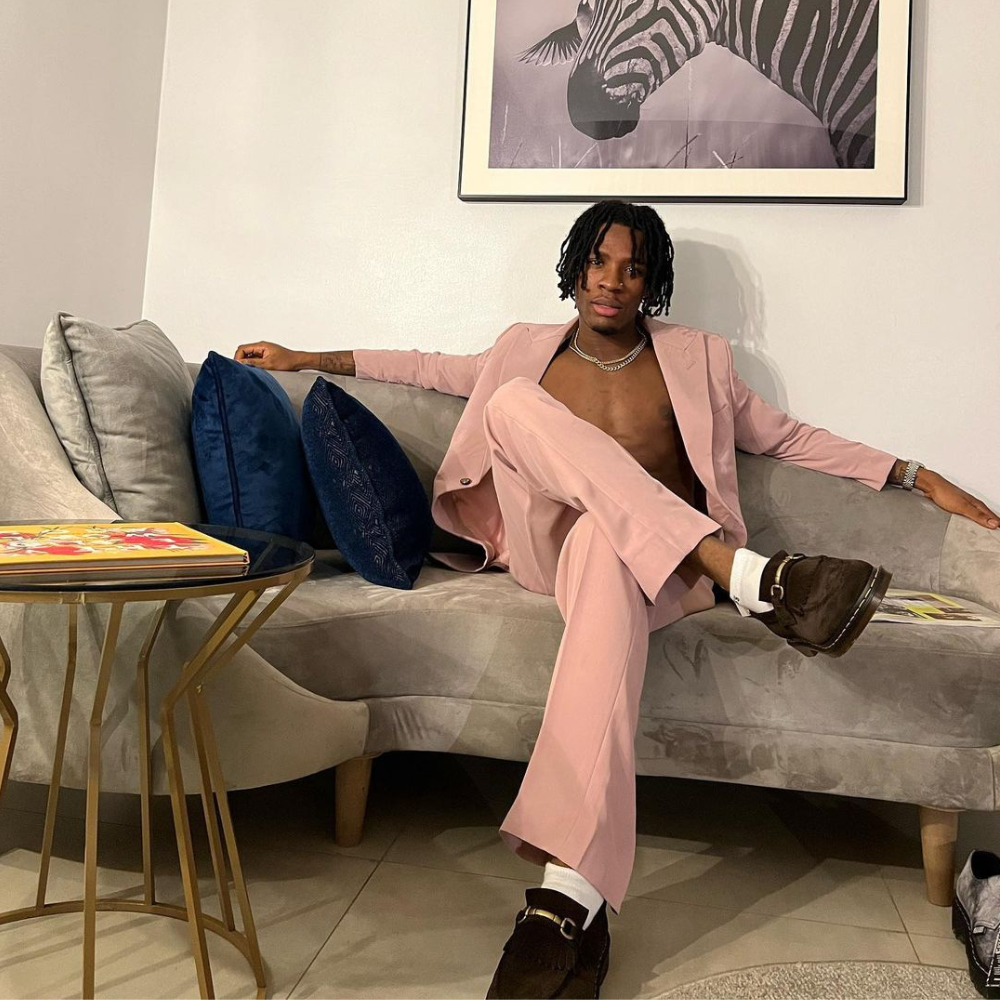 Looks like 2023 has finally kicked into full gear on the music front and we can now expect even more banging releases from some of our favorite Afrobeats artistes as the year unfolds. This week is no different as we had a variety of new drops that have caught our attention. Topping the list is EmPawa music singer, Joeboy who begins his year and continues his rollout with a new song titled Body and Soul.

Maintaining his streak of love songs, lover boy Nonso Amadi continues to tease his upcoming album, this time with a new single titled Ease Up. From rising stars like BNXN to veterans like Olamide, this week’s afrobeat offerings are as impressive as ever. Consequently, we’ve curated the top five trending tunes for your listening pleasure.

EmPawa Africa singer Joeboy begins the year with a new single, Body and Soul. This new song showcases the hitmaker’s flair for penning love songs that pull from both African and Caribbean vibes. The E Kelly-produced tune is the latest single off of Joeboy’s highly anticipated, yet unannounced, forthcoming sophomore album.

Nigerian singer-songwriter Minz has given new life to the Mike Bgrz-produced single Wo Wo as he delivers a star-studded remix. On this remix, Minz is joined by BNXN (fka Buju) and Blaqbonez; two of Nigeria’s leading new-generation artistes, and they deliver perfectly well. In this work, the trio talks about their own struggles and the hard work that is unseen by the spectators, as well as the visible advancement in their lives and careers.

The last time DJ Spinall collaborated with Olamide, we had Gimme Love, the 2017 Pheelz-produced catchy and playful joint that had the fans wanting more from both entertainers. Six years later, they’re back with a brand new single titled Bunda alongside fast-rising Afrobeats recruit, Kemuel. Olamide continues his amazing run of collaborations from last year, and Kemuel, on the other hand, takes his chances as a newcomer.

Nigerian singer, songwriter, and record producer Nonso Amadi has released a new single titled Ease Up. The singer’s 2023 starts early after an impressive run the previous year. Ease Up is co-produced by Nonso Amadi, Harper Gordon, and TJ Whitelaw. As usual, the song is directed toward his love interest, just like most of his releases.

It’s the first month of the new year, and Ajebutter22 is hyped and wants you to hear his sound. Not only his sound per se, as the gifted singer-cum-rapper collaborates with talented Ghanaian singer, Mellissa and British-Nigerian singer/rapper, Not3s. Hear My Sound is produced by talented beatmaker Irewunmi Micheal and is housed under his newly released album, dubbed Soundtrack To The Good Life.

Trail Africa: 5 Amazing Things To See And Do In Madagascar